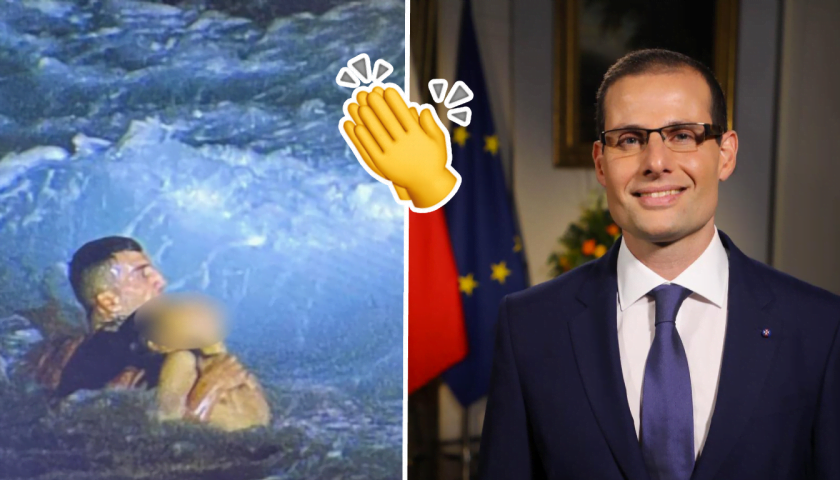 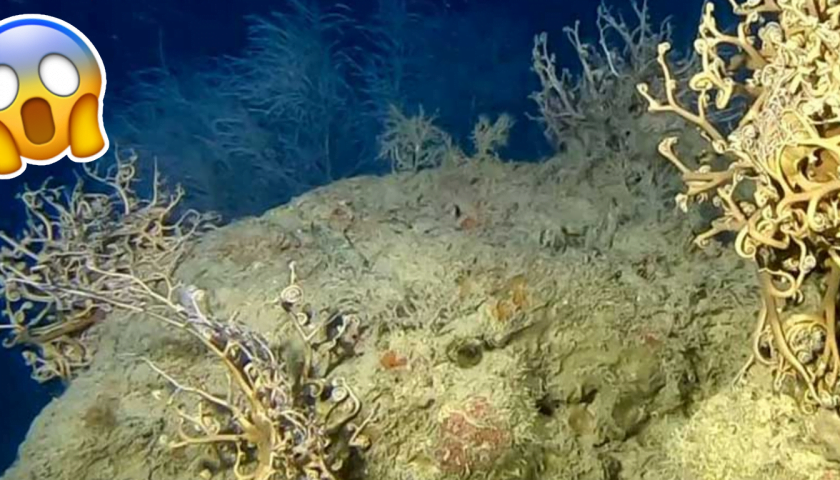 Scientists from the University of Malta have discovered an area of coral mounds off Marsascala that is 10 times the size of Comino.     Several organisms living on these mounds are endangered and protected by international law, but regrettably, some mounds have been damaged by anchors or fishing trawlers.     On Tuesday, […] 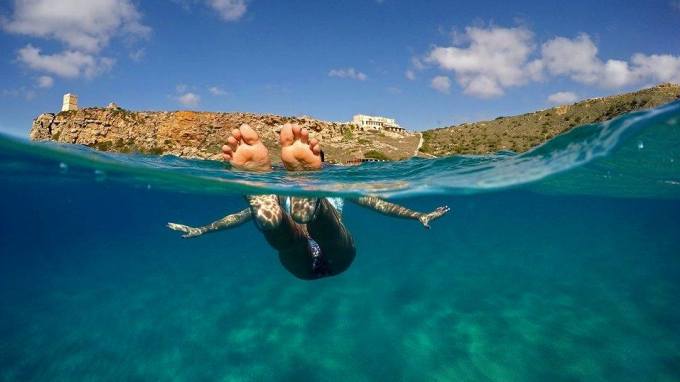 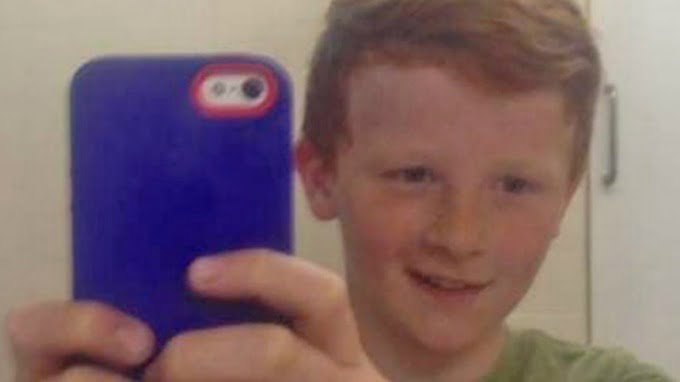 5 of the most spectacular dive sites in Malta

Malta is one of the most popular diving destinations in Europe, and no wonder! The Maltese underwater world attracts divers with a variety of aquatic life and many mysterious wrecks to be explored. It’s a great destination for those who are in for their first dive, as well as diving experts looking for a thrill. […] 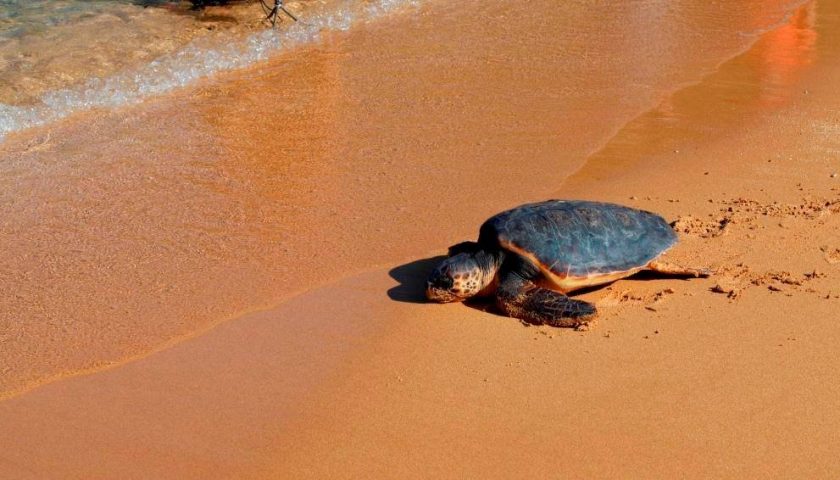 They sparked a social media sensation when they were spotted off Delimara around a week ago, but now a pod of dolphins seems to like life around Malta so much that they’ve decided to hang around. The latest video taken by Beverley Baldacchino shows three of the graceful creatures rising to the surface, just metres away […]

Horror as man falls to his death from Gozo cliffs

A tourist has died after he plunged from a cliff at a Gozo beauty spot. Two people saw the man fall as he was walking at Wied il-Mielah near Gharb. It is believed that the 69-year-old, who was from Switzerland, lost his footing and slipped over the cliff edge. He was pronounced dead at the […]