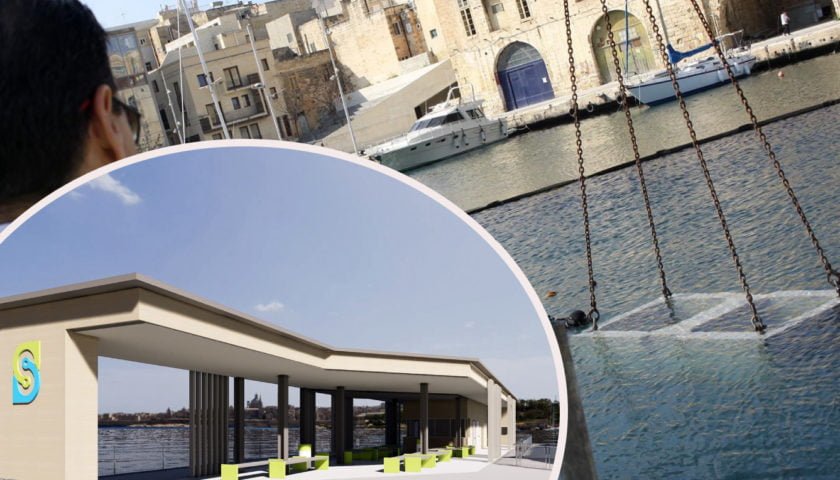 Police have been asked to check CCTV footage after a 200-year-old staircase in Valletta’s Upper Barrakka Gardens was badly damaged. A number of stone balustrades leading down to the Saluting Battery, run by Fondazzjoni Wirt Artna were left smashed to pieces. The trust’s chairman Mario Farrugia branded it ‘senseless vandalism’. He blasted on Facebook: ‘A stretch […] 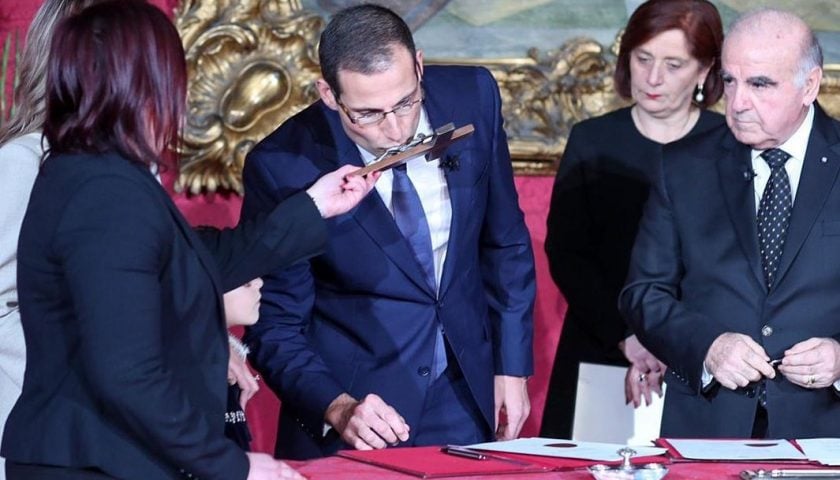