Kim just added another iconic photoshoot to the list.   Kim Kardashian joins Elon Musk’s 74-year-old mom Maye, singer Ciara, and plus-size model Yumi Nu to grace the front cover of the famed magazine.     This is Kim’s first-ever Sports Illustrated Swimsuit cover and will be featured in their upcoming 2022 issue – […]

Kim Kardashian was gifted a lock of Marilyn Monroe’s hair in a silver box after she pulled off the fashion icon’s dress at the much awaited Met Gala 2022 event.   “Ripley’s Believe It Or Not!” collaborated with Kim and gave her the dress she wore to the event which was bought by the […] Kim Kardashian spoke about the extreme diet she had to do to fit in Marilyn Monroe’s dress for this year’s Met Gala.    The reality TV star wore one of Marilyn Monroe’s most iconic gowns – the “Happy Birthday, Mr. President” dress which was on display in Orlando, Florida at Ripley’s Believe It or […] 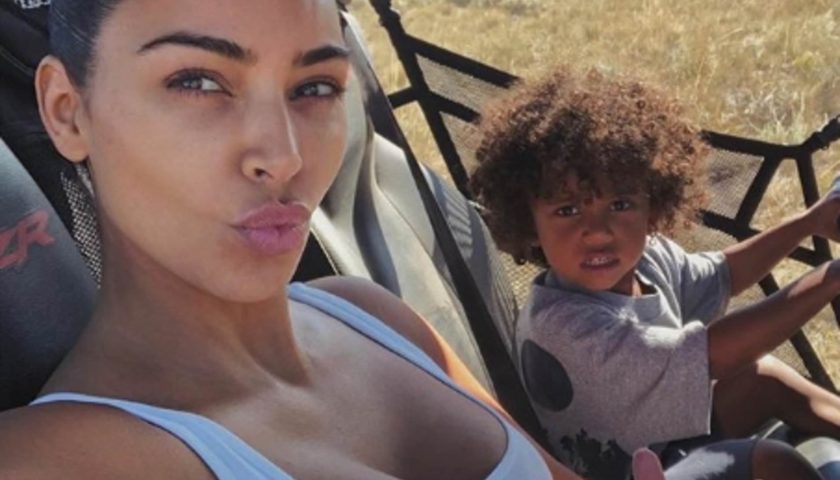 Kim Kardashian recently was scared to death after her past almost caught up with her. During a recent episode of The Kardashians, the reality TV star revealed that her 6-year-old son Saint almost found out about her sex tape.   She explained how Saint was playing a game on his iPad when he saw […]

Pete Davidson finally addressed Kanye West’s ongoing social media attacks aimed at himself and his girlfriend, Kim Kardashian, in a text message exchange.     This was after Kanye spoke about Kim’s recent TikTok with her daughter, singing and having fun to Emo Girl by MGK:   “I told her to stop antagonizing me […]

Kylie Jenner has become the world’s youngest self-made billionaire. The reality TV star, 21, reached the milestone earlier than Facebook founder Mark Zuckerberg who became a billionaire aged 23. The youngest Kardashian family member made her fortune from her best-selling cosmetics business. She founded and owns Kylie Cosmetics, which was founded in 2015 and is […]