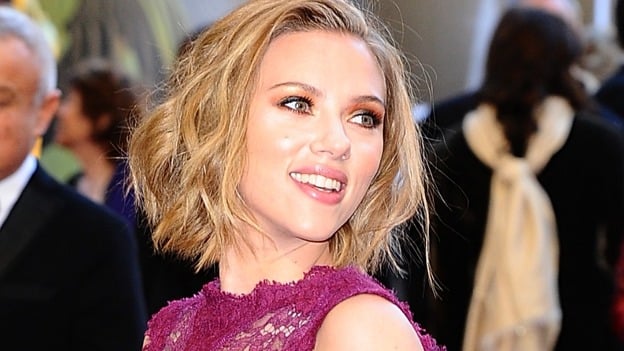 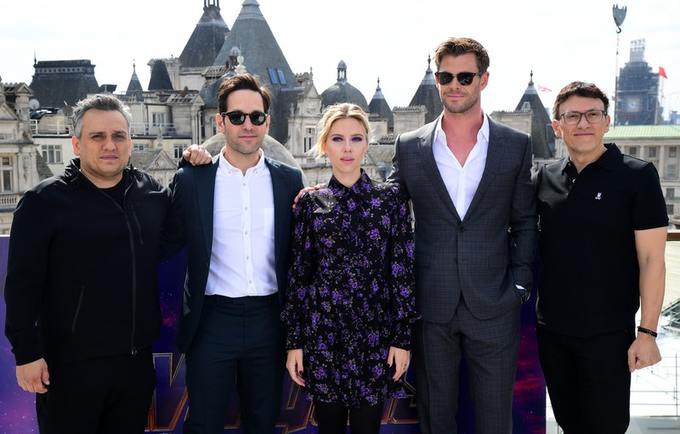 A Comic Fest – Avengers opening weekend is happening and our geeky hearts are too excited! 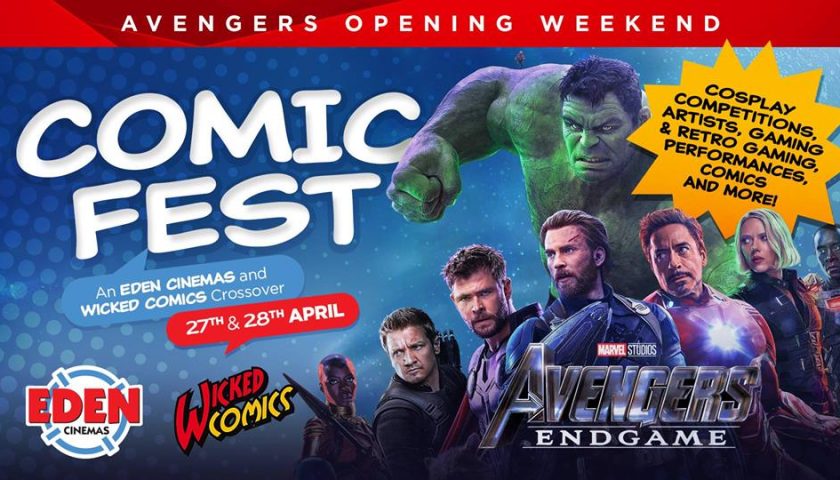 Avengers fan, we’ve got some great news for you! Let’s be honest, comic-con is just not enough to cater for all your cosplay needs. Your fantasy filled life needs a bit more excitement, a bit more avenger-related events to fill your heart with happiness. Well, look no further cos we’ve found the perfect event to […]