Australia Will Be Giving Students Free Pads And Tampons 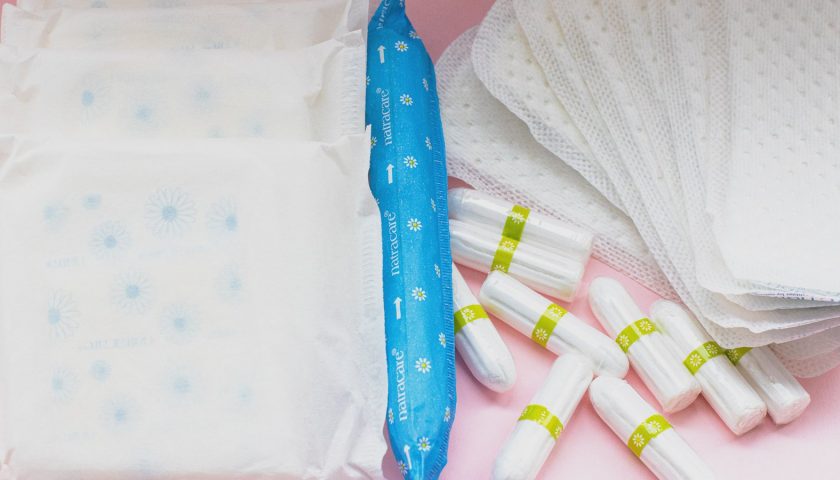 The Government of New South Wales, a state in Australia announced that they will be providing tampons and sanitary pads for free to all the students across all NSW public schools. The $30 million state program will start at the end of June.   NSW’s Education Minister Sarah Mitchell announced this project saying that […]

Koalas May Become Extinct In Australia 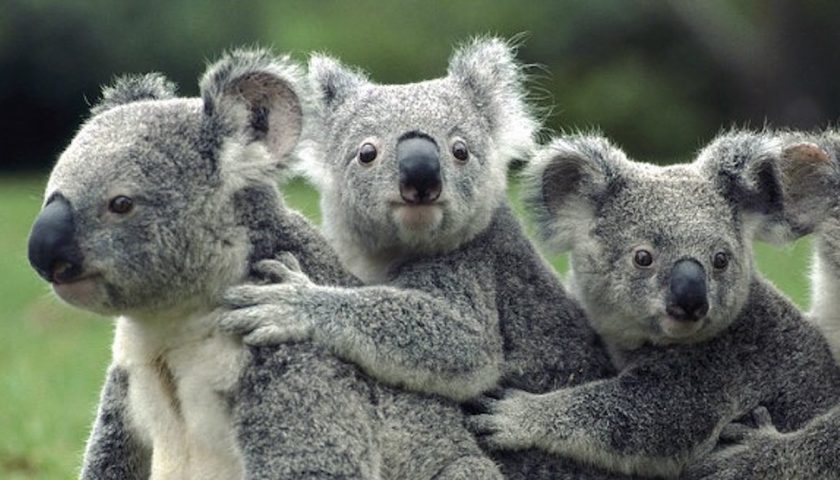 Koalas are at risk of becoming extinct.    The status of koalas in Australia has been upgraded to ‘endangered’ from ‘vulnerable’. The Federal Environment Minister said that there are only about 180,000 koalas remaining along the east coast. However, Koala Foundation disagree with that estimate and say that there are likely only 50,000 to 80,000 […] 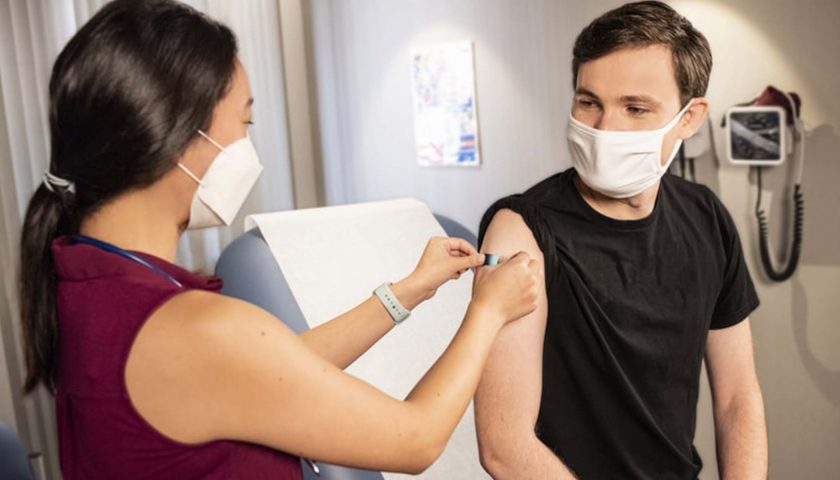 A new dating app specifically for those who refuse to get vaccinated is set to launch in Australia soon. The new app called ‘Pure Match’ has been appearing online promising to be the only dating app for unvaccinated Aussies!     Although 74% of Australia’s population believe in getting jabbed, the minority of […] 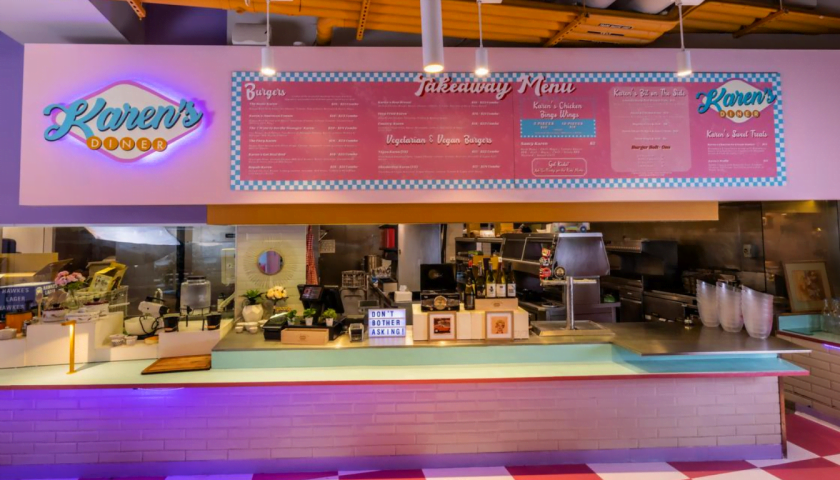 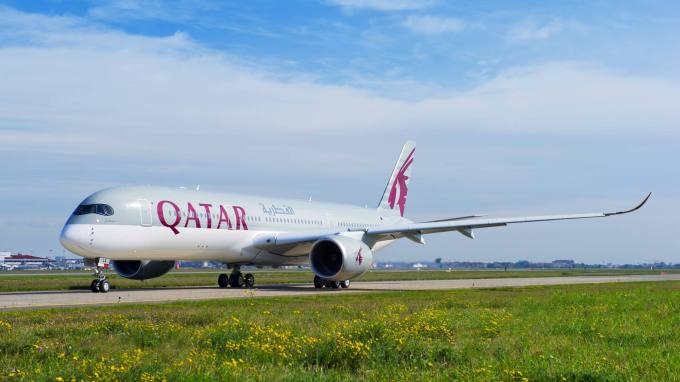 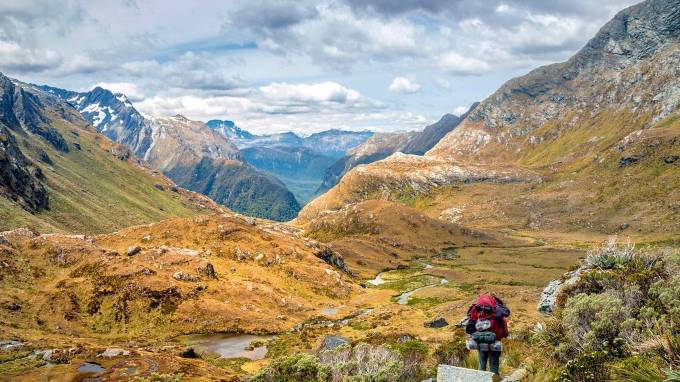 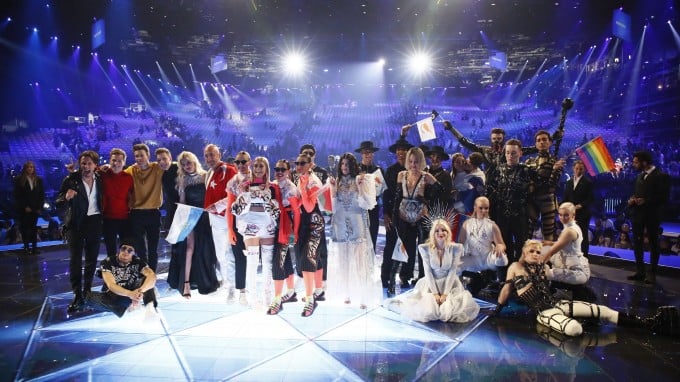 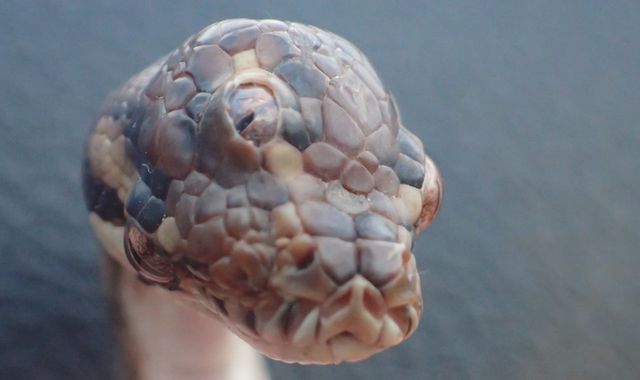 A three-eyed snake has been found by the road in Australia. Northern Territory Parks and Wildlife found the reptile near the small town of Humpty Doo. Sharing the snaps on their Facebook page, they said: ‘The three-eyed snake warns The Dry is coming!’ Rangers say the snake measured around 40cm and was a juvenile. X-rays […] 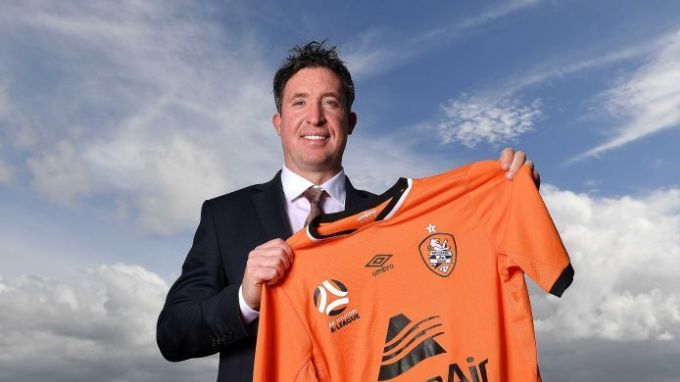 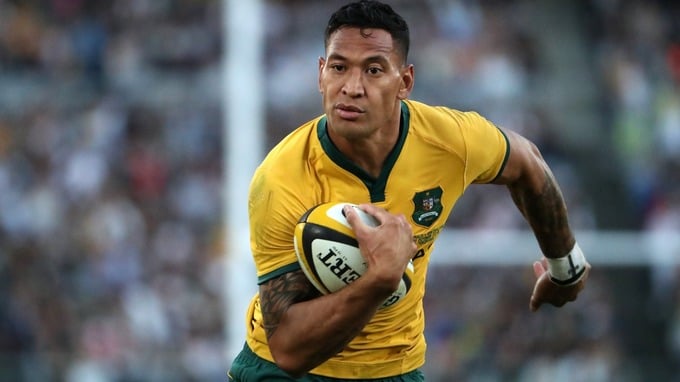 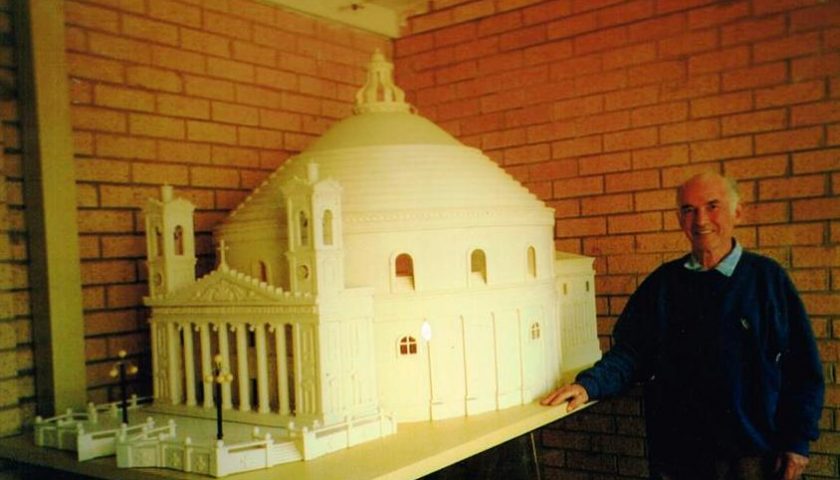 Australians can now add emojis to their number plates

Want to add a smile to your Skoda or some hearts to your Honda? It’s time to head Down Under. Personalised number plates featuring emojis are being launched in Australia from next month. The decorative faces can be added to number plates in Queensland, with drivers having the choice between a winking, smiling or laughing […] 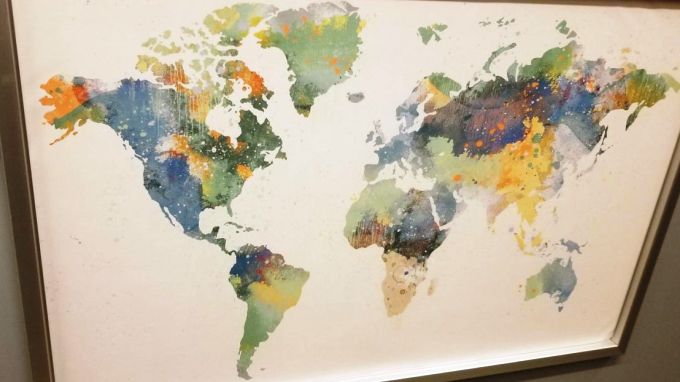 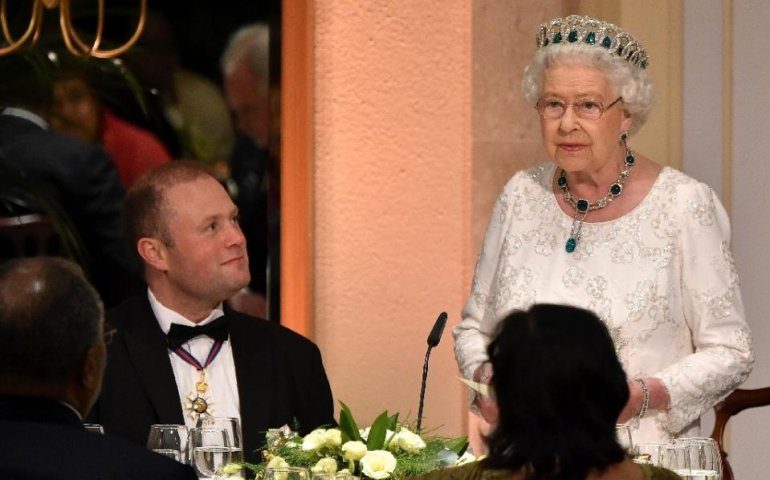