What a mischievous little one!     After becoming stuck in a maze of underground tunnels, this brave dog is lucky to be alive. Leicestershire Fire and Rescue Services managed to rescue Winston, the black cocker spaniel, that had been trapped underground.     Rescuers discovered the unfortunate canine had been stuck underground for over […] 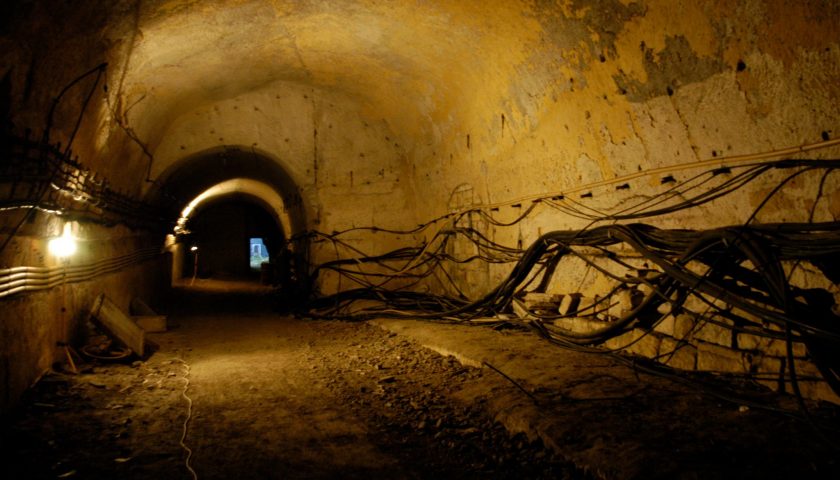 Malta is to be featured in a massive advertising campaign on the London Underground. Posters promoting holidays in the Maltese Islands will also be splashed on London’s famous red buses. The Malta Tourism Authority brought in top photographers from one of the world’s most popular travel inspiration accounts on Instagram to help with the campaign. […]