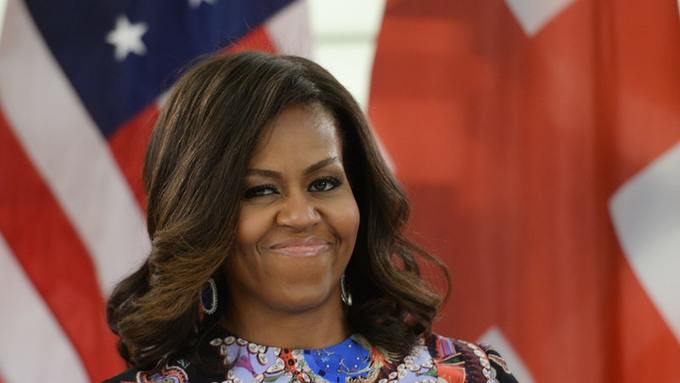 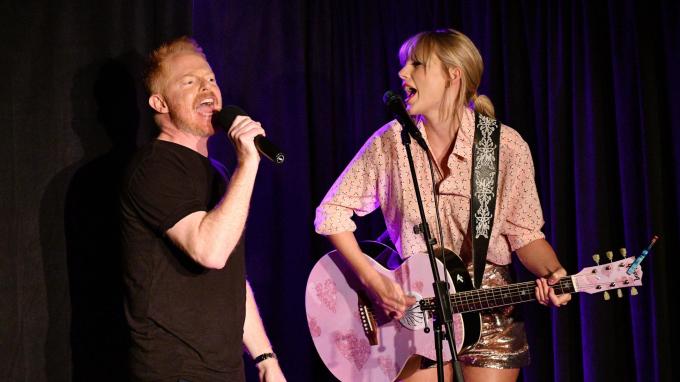 Taylor Swift has donated €100,000 to an LGBT rights group in Tennessee. In a letter, shared on the organisation’s Facebook page, she revealed that she felt ‘inspired’ by its work fighting for gay rights in the US state. The Shake It Off singer, 29, addressed her note about to Chris Sanders, executive director of the […]