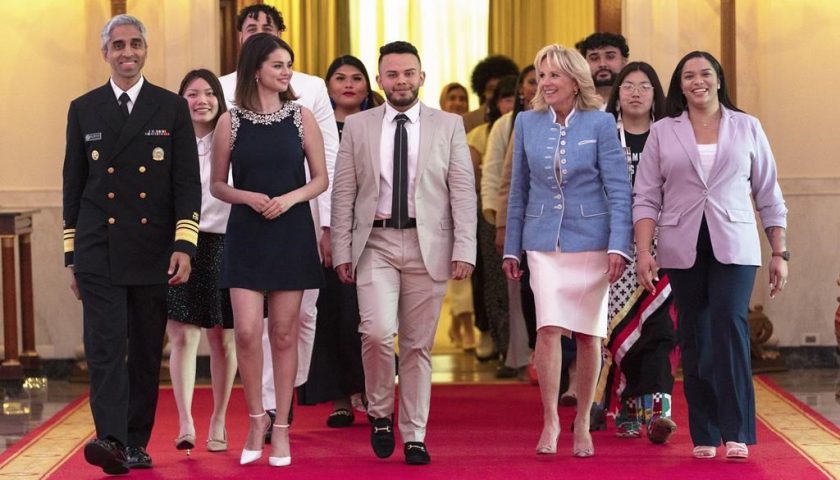 Selena Gomez recently made an important visit to The White House where she discussed youth mental health.     During her visit, she shared the reason why she started the Rare Beauty Impact Fund.     The singer and mental health advocate opened up about her own personal experience with mental health to shift […] 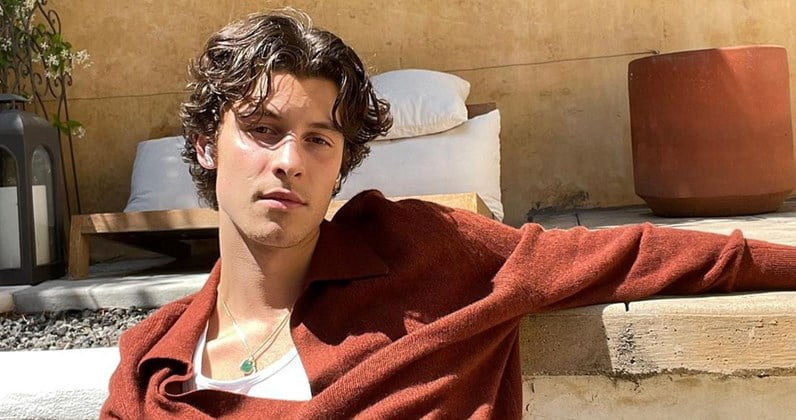 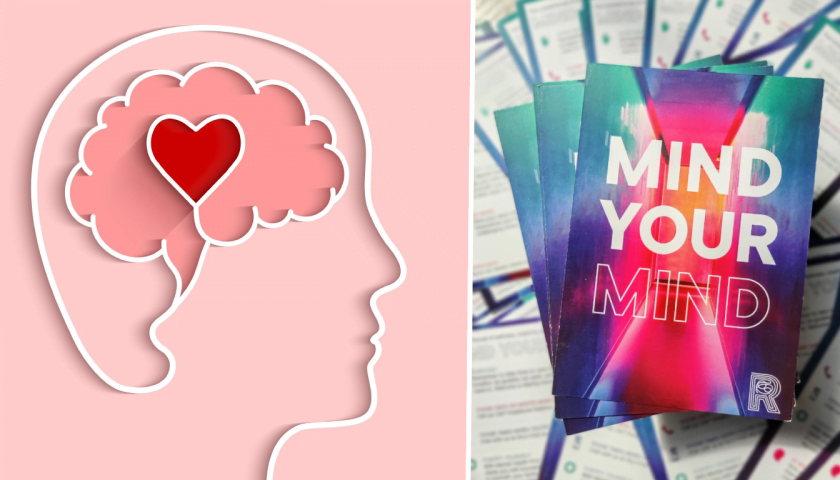 With the pandemic taking the world by storm over the past two years, our lives have taken a 360° turn. Though many are claiming that ‘we are back to normality’, we all know that so much has changed, especially when it comes to our mental health…     The impact of COVID-19 on people’s […] 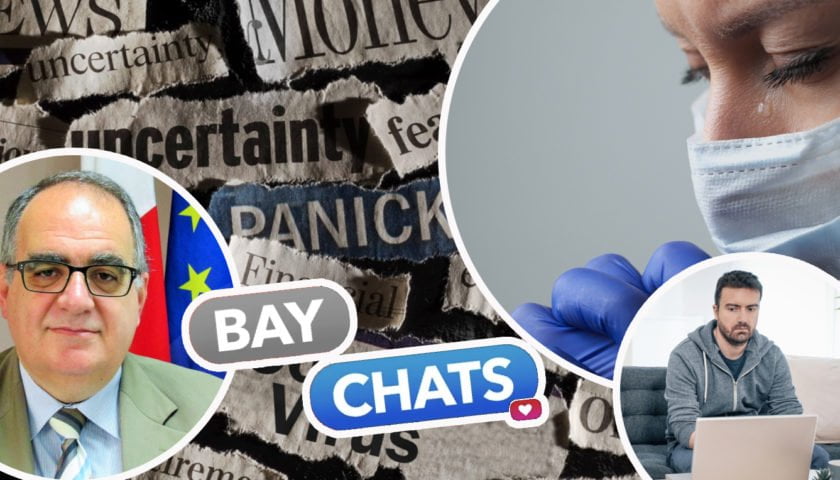 During last Tuesday’s edition of Bay Chats with Drew and Noel, the Mental Health Commissioner, Dr John M Cachia spoke about what psychological support is given to the healthcare frontliners during these challenging times, whilst also stating that his Office underwent an Operational Review to ensure continuity to people within our society who suffer […]

During the third episode of Bay Chats with Drew and Noel, Mental Health Commissiooner, Dr John M Cachia said that in its first week of operation, the team manning the COVID-19 Mental Health Helpline, 1770 spoke to a record amount of people. Dr Cachia, in fact said that this record amount is equivalent to […]

‘Open up to someone’: Malta marks Mental Health Day 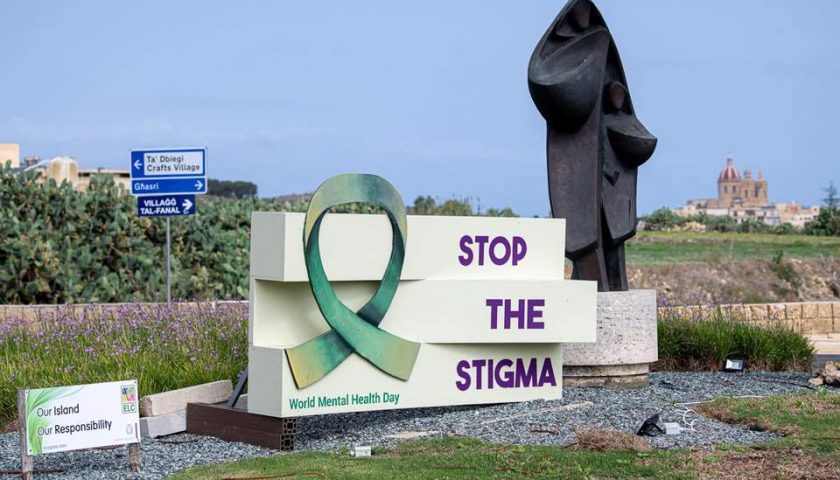 Malta is marking World Mental Health Day on Thursday. Health chiefs in Malta are encouraging people to look after themselves and open up about any issues they may be dealing with. They say more than one in five of us in Malta will face challenges to our mental health at one time or another. Family […] 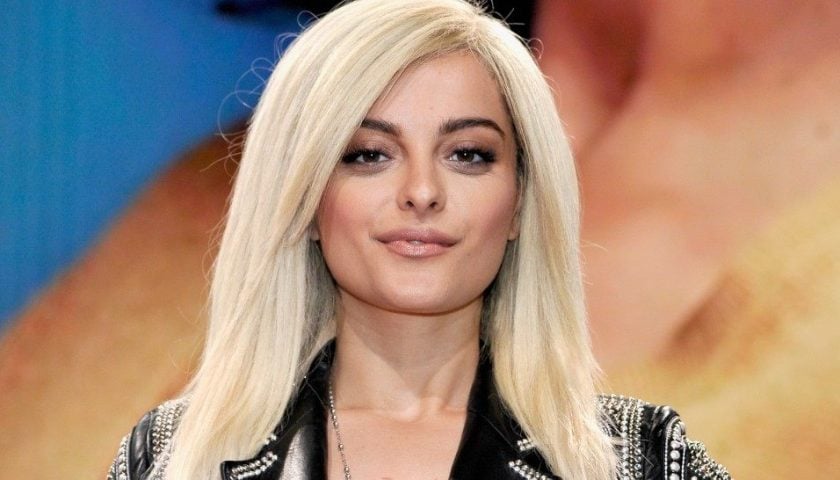 Bebe Rexha has revealed she has bipolar disorder, saying it sometimes leaves her feeling unable to work. The singer, 29, opened up about the illness on Twitter, saying she no longer feels ‘ashamed’ to talk about her mental health. She tweeted: ‘I didn’t understand why I felt so sick. ‘I felt lows that made me […]