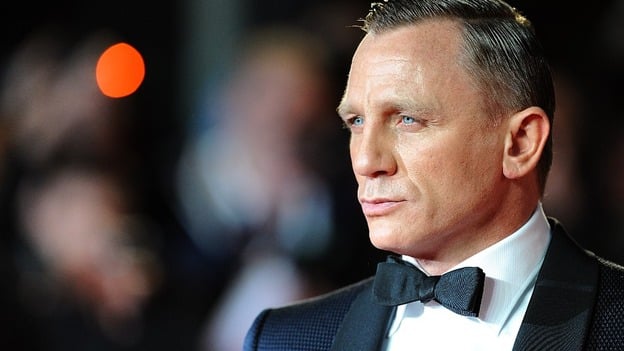 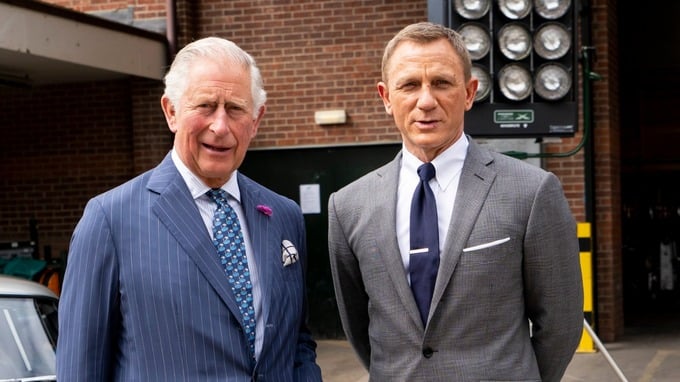 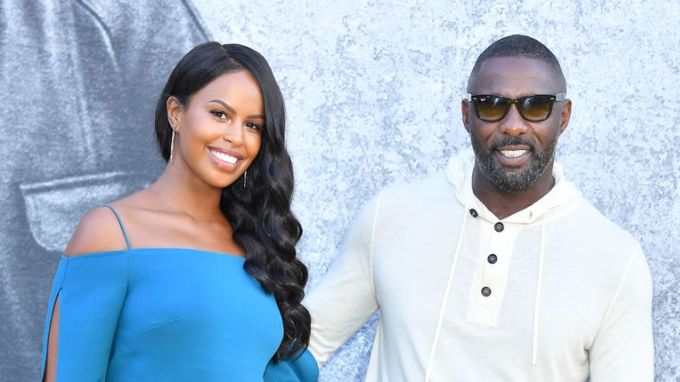 Maltese fans have been sharing their heartwarming memories of meeting actor Sir Roger Moore. The James Bond star died on Tuesday, aged 89, from cancer. A ‘gentleman’, ‘talented’, ‘selfless’ and ‘charismatic’ are words that have resonated around Malta on news of his death. Dozens of fans took to Bay Retro’s award-winning Facebook page to tell how […]