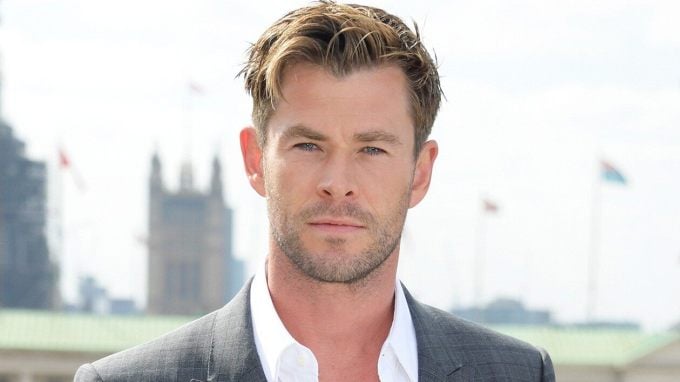 Pink to be honoured on the Hollywood Walk Of Fame

Pink is to get her own star on Hollywood’s famous Walk Of Fame. The Get The Party Started singer, 39, will be honoured for her music career at a ceremony next month. Walk Of Fame director Ana Martinez said: ‘We are thrilled to honour one of the world’s most popular entertainers Pink. ‘She is a unique […]

Margot Robbie will star as Barbie in a new live-action film about the iconic doll. The Wolf Of Wall Street star will also serve as a producer on the project, which is a joint venture between Hollywood studio Warner Bros and toy maker Mattel. Robbie, 28, said she was ‘honoured’ to take on the role […]