Malta’s Humanitarian Aid Proposal to Libya approved by the EU

In the Council of EU Foreign Ministers, which met yesterday, a Humanitarian Aid Package to Libya was approved and agreed upon. This happened after Malta’s Ministry of Foreign and European Affairs proposed this as an item on the agenda. The European Commissioner for Neighbourhood and Enlargement, Olivér Várhelyi explained that this aid is going to […] 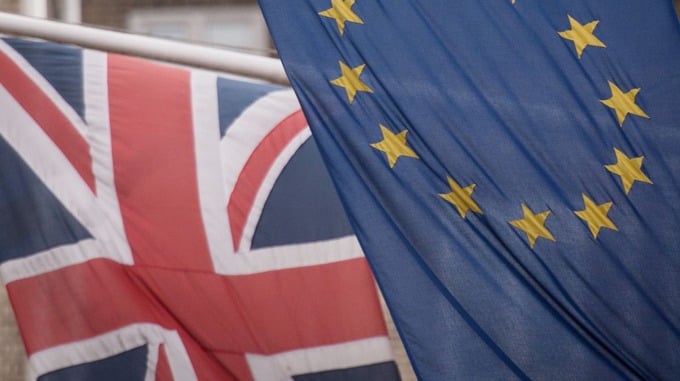