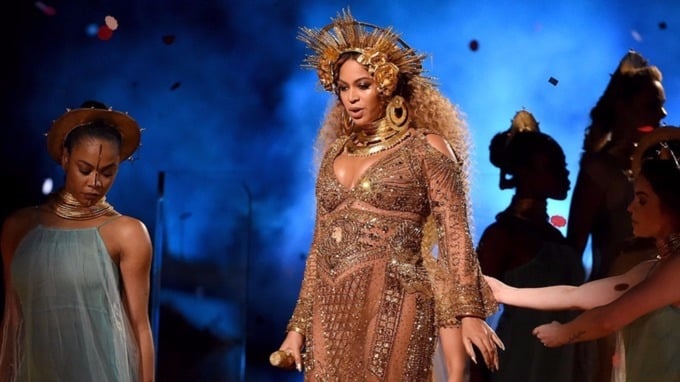 Dark Pheonix is the 4th film in the X-Men prequel series, and while it would be amazing if you can binge-watch your way through all eleven before heading off to watch Dark Pheonix at the Eden Cinemas (is there really any other cinema you’d rather watch it in), in reality, you need only watch three. […] 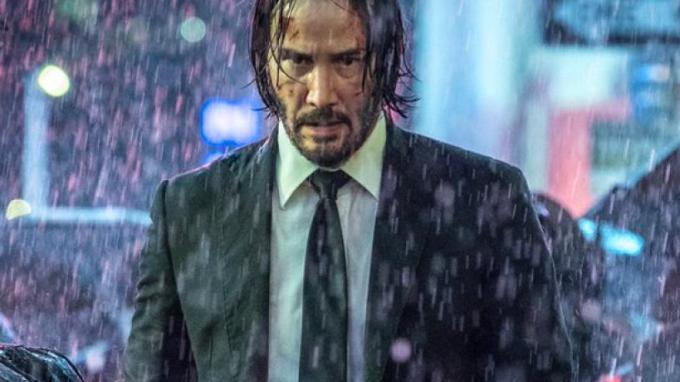