Cole Sprouse opened up about how being a child star affected him and his identical twin brother, Dylan.   He talked about this during an interview and said that he enjoyed performing but, even to this day still has a complicated relationship with celebrity culture. Cole and Dylan Sprouse were only 12-year-olds when their […]

Disney Stops All Business In Russia After Invasion On Ukraine Disney will be suspending all their business operations in Russia after the country started their invasion of Ukraine.   During an interview, Disney confirmed the business pause in Russia saying that it was due to “the unrelenting assault on Ukraine and the escalating humanitarian crisis.” They followed Netflix and Burger King’s steps after they […] If you’ve been lucky enough to visit Disneyland or Disney World, you know well enough how magical the whole experience is. Imagine Disney but this time in an entire village community where Disney fans can even choose to live and stay there forever.     The designers of the brand’s theme parks DMB Development […]

I don’t think I am the only one that imagined this fairytale-like wedding when I was still a kid… well know this can become a reality with the new Fairytale Bridal dresses! You could really be a princess on your big day with one of these dreamy new dresses.   From the imaginations of […] 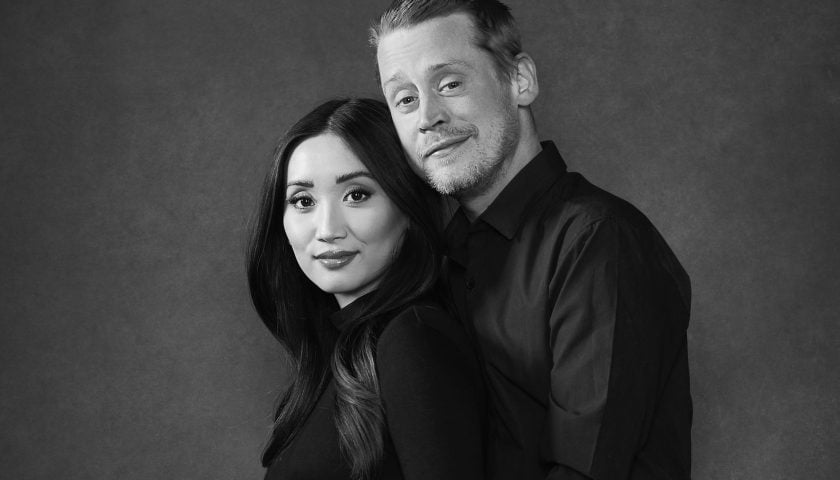 London Tipton and Kevin McCalister are getting married!     “The Suite Life of Zack & Cody” star and Culkin have been dating for four years and have been open about wanting to start a family together. In 2021, the couple welcomed their first child together, son Dakota Song Culkin, who was named after Culkin’s […]

Who’s excited to binge some Disney shows and movies?     The Walt Disney Company’s streamer Disney Plus has confirmed a summer 2022 launch across Europe, Africa and West Asia in 42 countries and 11 new territories. New countries for the service include South Africa, Turkey, Poland and the United Arab Emirates.     The countries that […] 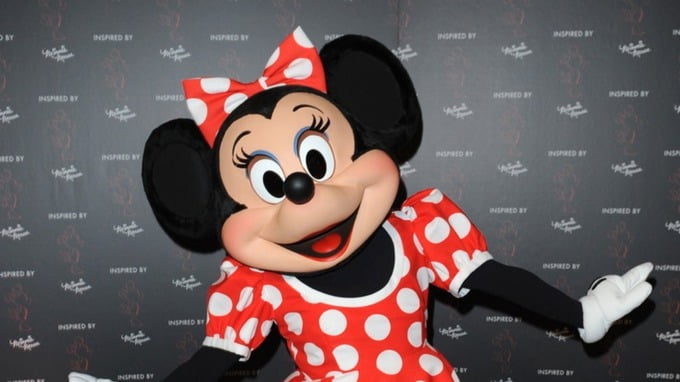 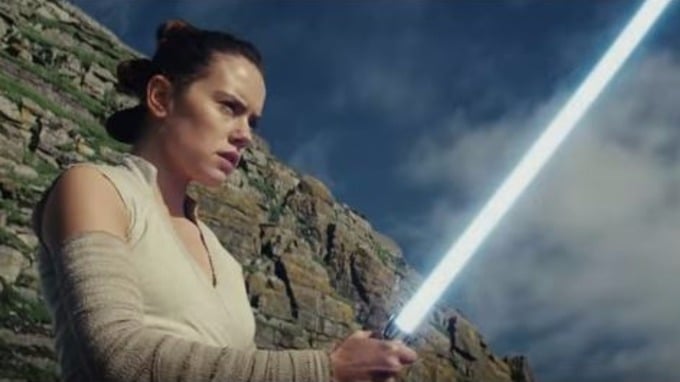 Disney has announced the release dates for three new Star Wars films. The first of the as-yet-untitled movies will be released on December 16, 2022, with further instalments following on December 20, 2024 and December 18, 2026. The new films will follow Star Wars: The Rise of Skywalker, which will hit the big screens at […] 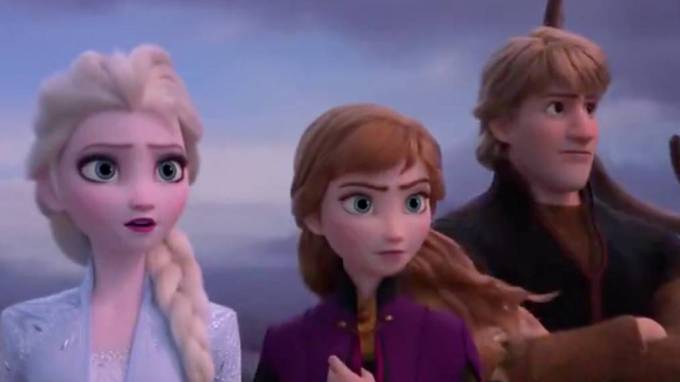