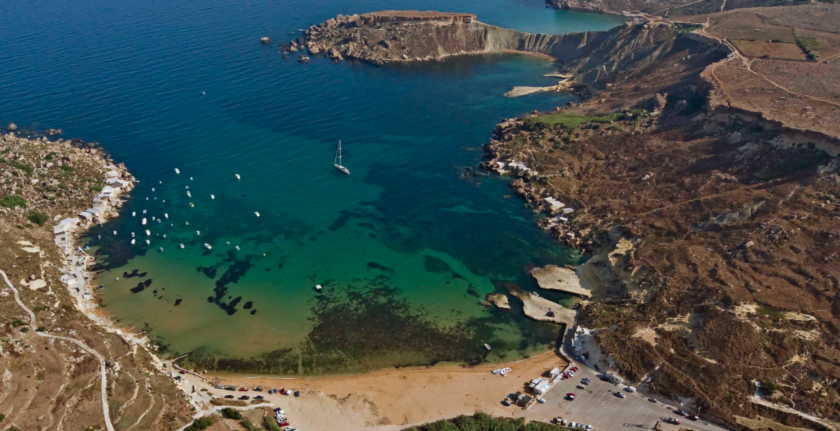 Malta’s latest beach clean-up has been declared a success. An astonishing 680 kg of rubbish was collected from one of Malta’s most popular beauty spots. Maltese MEP Miriam Dalli led the clean-up at the stunning Mistra Bay near Mellieha, helped by an army of enthusiastic volunteers. She said: ‘Around 680 kg of waste have been […]

89.7 Bay has led Malta’s biggest beach clean-up yet, with more than a tonne of waste collected on Saturday morning. Around 200 volunteers and 89.7 Bay listeners took part in the massive ‘Making Malta Green and Clean’ event at Ghajn Tuffieha with the environmental action group Zibel. The majority of the rubbish picked up around […]

89.7 Bay’s Malta clean up is this Saturday 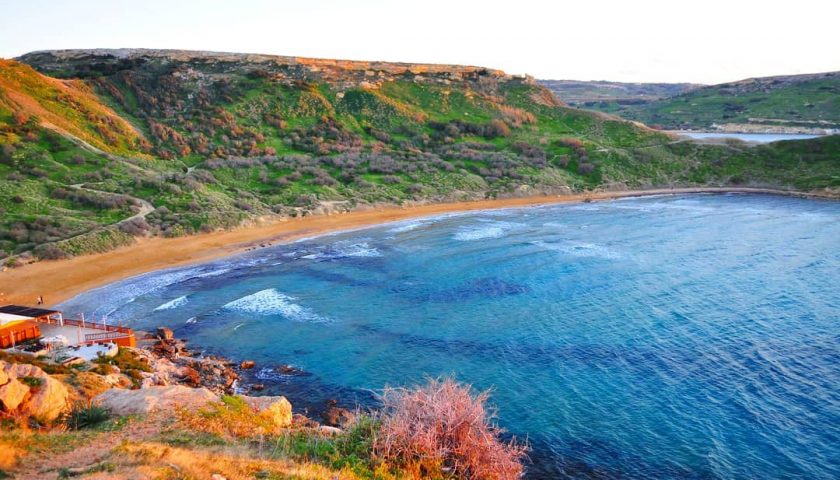 It’s one of Malta’s most beautiful beaches but now Ghajn Tuffieha needs a good spring clean to retain the title. That’s why 89.7 Bay is teaming up with Zibel to get the area surrounding Riviera Bay looking great for summer. Our next Making Malta Green and Clean project is a clean-up happening this Saturday 24 […]