We do not encourage the abuse of alcohol – please drink responsibly.   Past research has shown moderate drinkers may have a lower risk of type 2 diabetes than non-drinkers or never-drinkers, however a current study states otherwise.     The findings, presented at the American Heart Association’s Epidemiology, Prevention, Lifestyle & Cardiometabolic Health […]

If you ever experienced weird and vivid dreams after a night of drinking, don’t worry, you are definitely not alone…     After several people reported having bizarre dreams after drinking, mattress company Otty decided to explain why. Speaking to The Sun, they said: ‘When you go to bed following a heavy night of […]

Contraband booze and smuggled cigarettes have been seized from several shops across Malta in a major customs crackdown. Customs officers discovered 3,749 cigarettes and 21.6 kg of tobacco during a series of spot checks at corner stores and mini-markets. They also seized 3,727 bottles of non-alcoholic drinks, 217 bottles of wine, and 53 bottles of […] 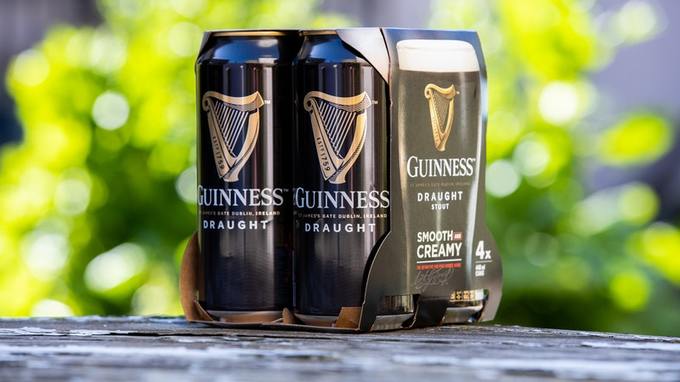 Teenage girls in Malta are some of the biggest binge-drinkers in Europe, according to research. Malta was ranked in the top 10 of a boozing league table of European nations for adolescents. Some 27.9 per cent of Maltese teenage girls said they had got sozzled at least twice – more than double the number than […]