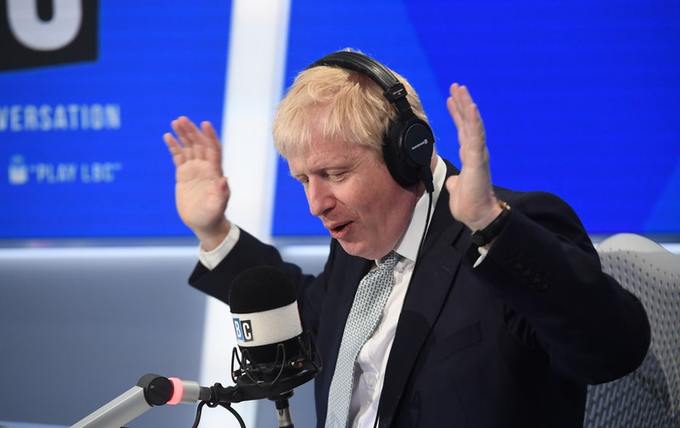 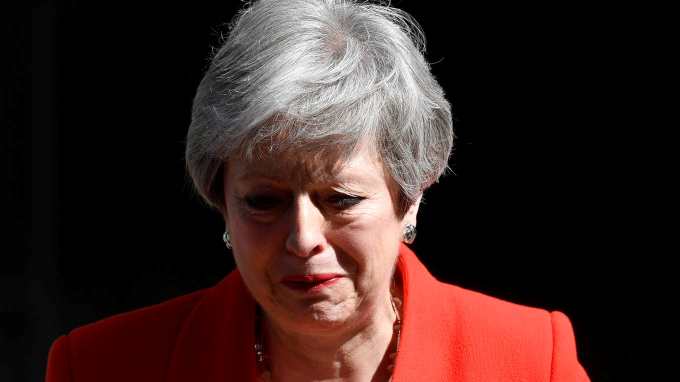 Theresa May thanks Malta for Brexit promise to expats

Theresa May has thanked Malta for reassuring concerned British expats living in the Maltese Islands they ‘have nothing to worry about’ after Brexit. A Downing Street spokesman said: ‘Mrs May thanked Joseph Muscat for the assurances on residency and rights that he has given to UK nationals living in Malta in the event of no deal. […] 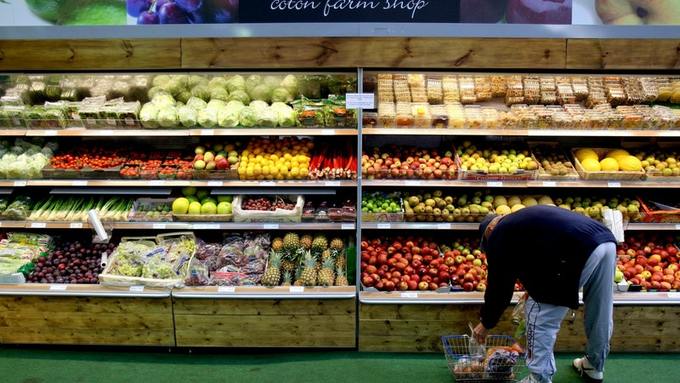 British holidaymakers will have to pay €7 to visit Malta if Brexit goes ahead. The new fee will take effect in 2021, as soon as the EU’s free movement laws no longer apply in the UK. The European Commission also confirmed that Brits will have to complete a European Travel Information and Authorization System application […]

Malta’s prime minister has admitted he ‘feels sorry’ for Theresa May as she lurches from one Brexit crisis to the next. Joseph Muscat was speaking after holding talks with his UK counterpart at the European Council meeting in Brussels. He revealed he has ‘a lot of admiration’ for Mrs May’s determination to battle on to […]

Malta’s prime minister has called for a ‘sensible’ Brexit deal for Britain. Joseph Muscat made the announcement as he met with Theresa May in Downing Street. He visited Westminster for talks with the British prime minister ahead of a European Union summit in Austria this week. Mrs May talked Dr Muscat through her Chequers blueprint in […]