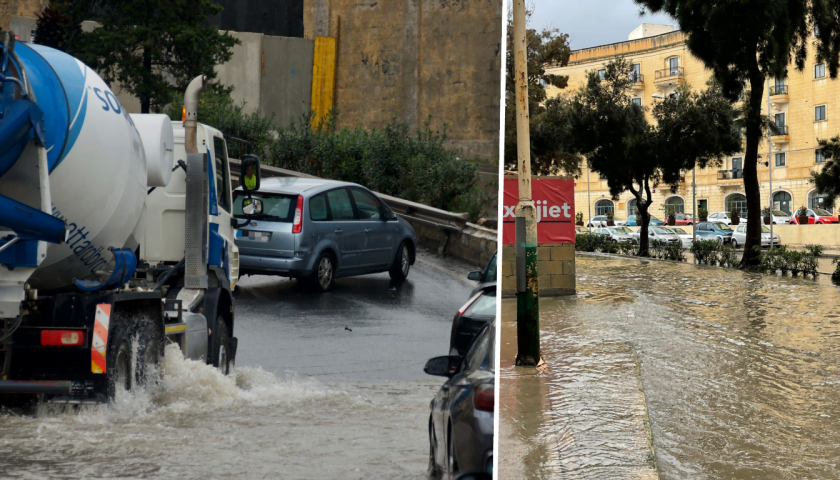 Photos: Newsbook Yesterday’s storm wreaked havoc on the Maltese Islands as roads flooded, rubble walls deteriorated, and the AFM had to rescue some people from their cars with a helicopter…     Within a matter of hours, Malta saw an average of 92.7mm of rainfall amid Thursday’s heavy orange alert storm, marking it as […]

October 2021 Recorded As The Third Rainiest October In Maltese History 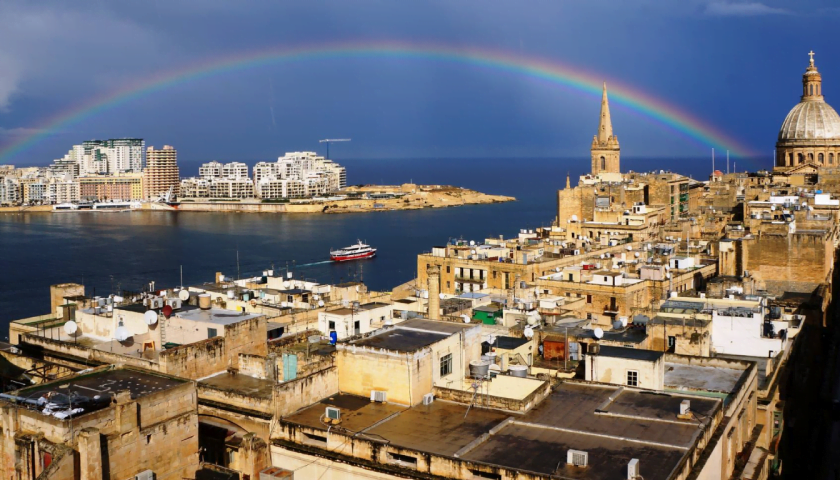 October 2021 has officially been declared the third rainiest October to ever hit the Maltese Islands in history.     This was confirmed by the Meteorological Office at the Malta International Airport, who explained that October saw 246.2 millimeters of rain.     As per their records, the October which saw the most rain […] 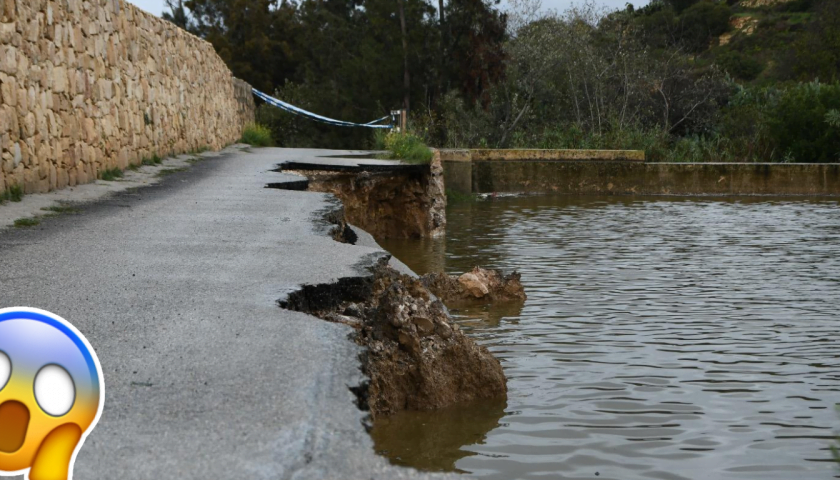 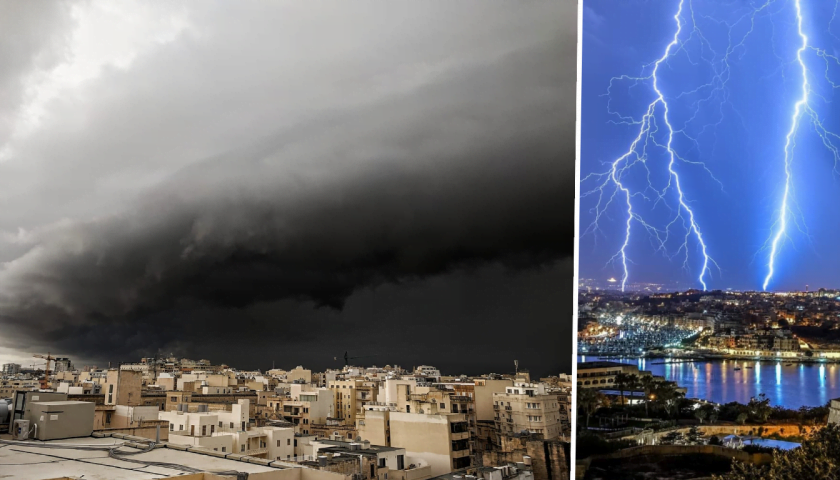 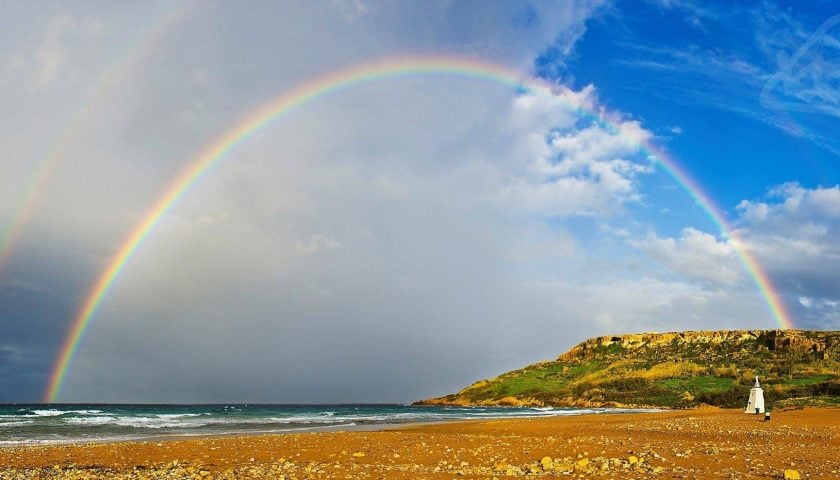 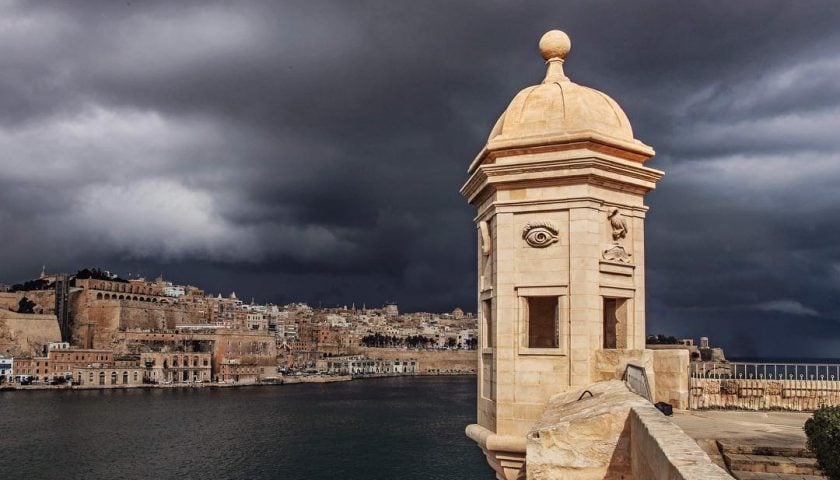 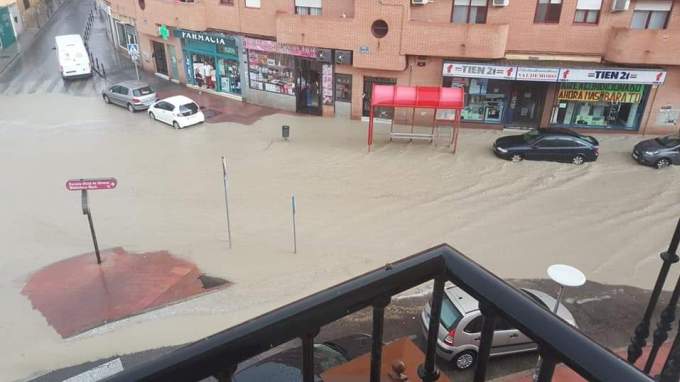 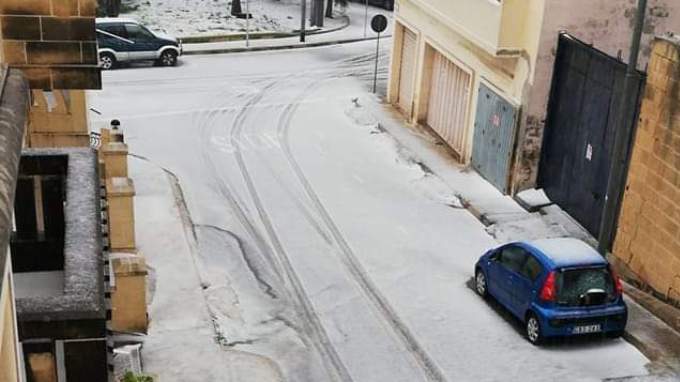