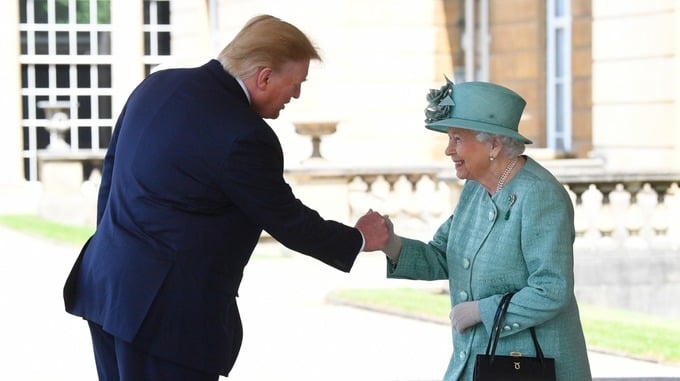 Trump and Kim Jong Un to meet again ‘within weeks’

Donald Trump is to hold a second summit with Kim Jong Un in February, the White House has confirmed. It follows the US president’s meeting with the North Korean leader in June: the first ever between leaders of the two nations. The announcement came after Kim Yong Chol, Pyongyang’s top nuclear negotiator, visited Washington. It’s […]

89.7 Bay has taken part in Malta’s biggest charity fun run this year. The President’s Solidarity Fun Run was held on Sunday morning. The event, in its 10th year, was in aid of the Malta Community Chest Fund Foundation. The 11.3km run started in Rabat, while three other walks began in Paola Square, in Santa Venera […]

A Maltese traffic officer who almost died in a hit-and-run attack has thanked the Prime Minister for his support. PC Simon Schembri has been hailed a hero for his courage after losing an arm in the horrific accident in Luqa two months ago. The dad-of-three from Paola paid tribute to Joseph Muscat for his kindness and help […]

The President of Malta has paid a special Christmas visit to Malta’s main hospital for senior citizens. Marie-Louise Coleiro Preca and her husband Edgar greeted patients at the Karin Grech Rehabilitation Hospital in Guardamangia. During the visit, they toured the wards and spent time with both pensioners and staff.