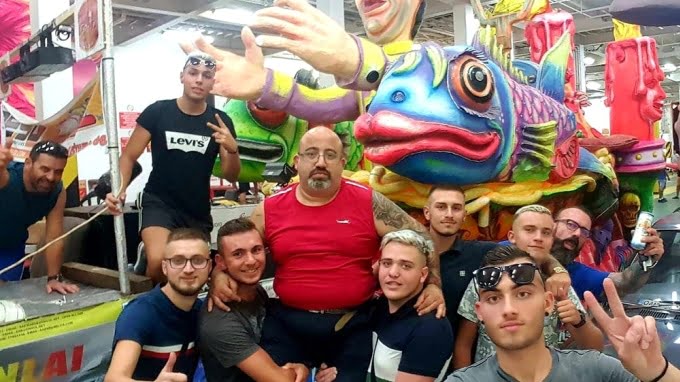 Man dies after being electrocuted by Malta Carnival float

A man has died from an electric shock while working on a Malta Carnival float in Marsa. Police said they were alerted at around 4pm on Thursday. An ambulance rushed to the scene but the victim, 45, had already passed away. It is the third serious electrocution accident reported this month in Malta. Three weeks […]

Get ready for Tomorrowland Malta this weekend

It’s finally here – this weekend we will be building bridges between Belgium and the rest of the world with a live connection from the Tomorrowland main stage, live Maltese and international DJ’s on the UNITE stage and the unique, magical Tomorrowland atmosphere: that is UNITE with Tomorrowland. On July 27, UNITE With Tomorrowland will […]