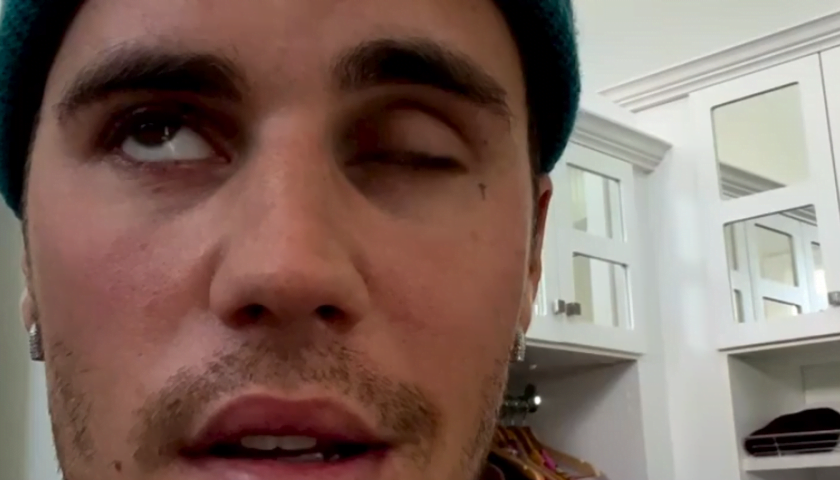 Justin Bieber has revealed he is suffering from facial paralysis after cancelling his shows last week.   Bieber confirmed that he was diagnosed with Ramsay Hunt syndrome, a “virus that attacks the nerve in [his] ear”.     “As you can see this eye is not blinding, I can’t smile on this side of […]

Fans Line Up For Johnny Depp’s Arrival In Court 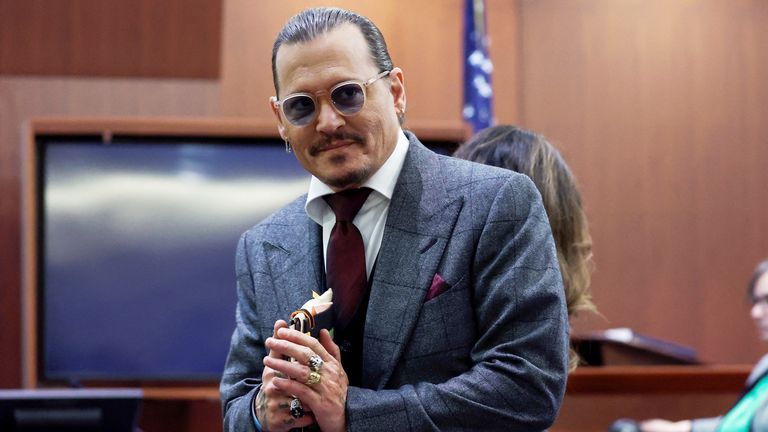 On his way to a hearing in court, Johnny Depp encountered a very wholesome sight.       A video has been uploaded to TikTok of the ” Pirates of the Carribean” actor in a vehicle on his way to court with a long line of fans waving and cheering him on as he […] 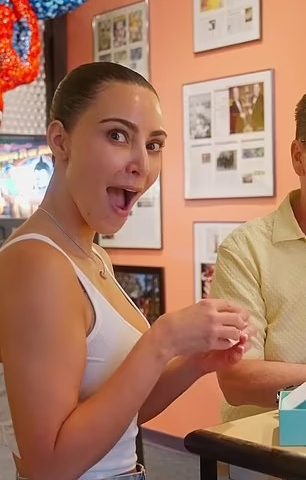 Kim Kardashian was gifted a lock of Marilyn Monroe’s hair in a silver box after she pulled off the fashion icon’s dress at the much awaited Met Gala 2022 event.   “Ripley’s Believe It Or Not!” collaborated with Kim and gave her the dress she wore to the event which was bought by the […] Pete Davidson finally addressed Kanye West’s ongoing social media attacks aimed at himself and his girlfriend, Kim Kardashian, in a text message exchange.     This was after Kanye spoke about Kim’s recent TikTok with her daughter, singing and having fun to Emo Girl by MGK:   “I told her to stop antagonizing me […] 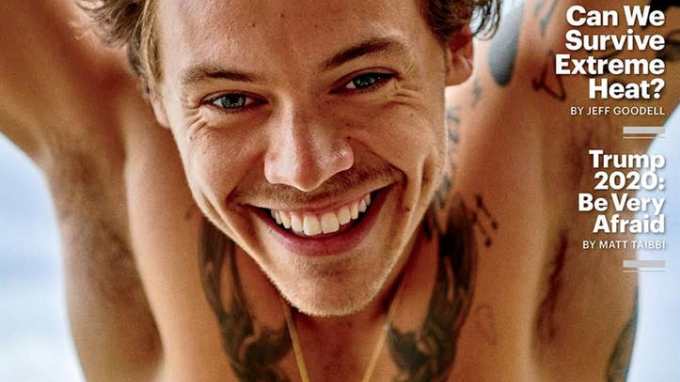 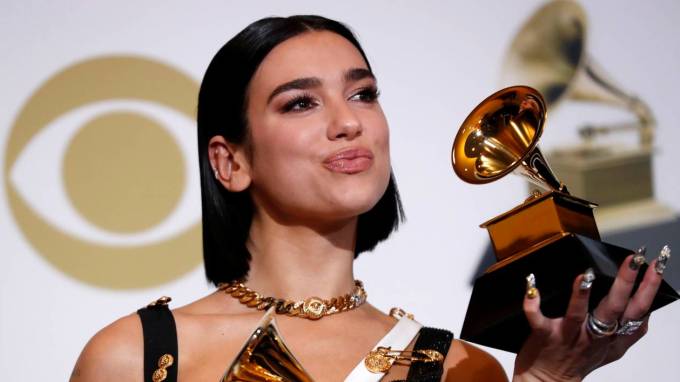