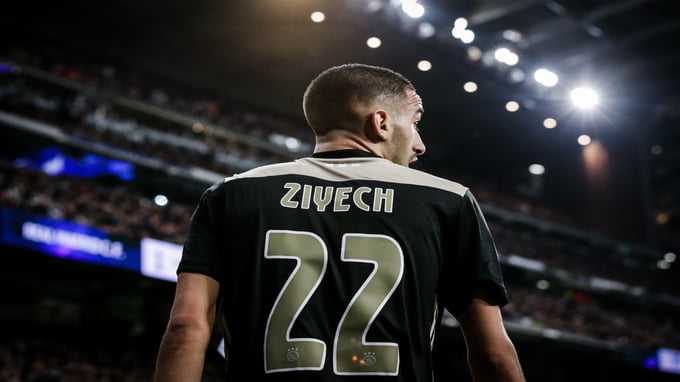 The European Parliament elections were held on Saturday, with the Partit Laburista leading a comfortable victory with more that 42,600 votes. Six of the 41 candidates who contested were elected to represent Malta in the EP for the next five years, with two new faces. The PL won four of the six seats. The MEPs […] 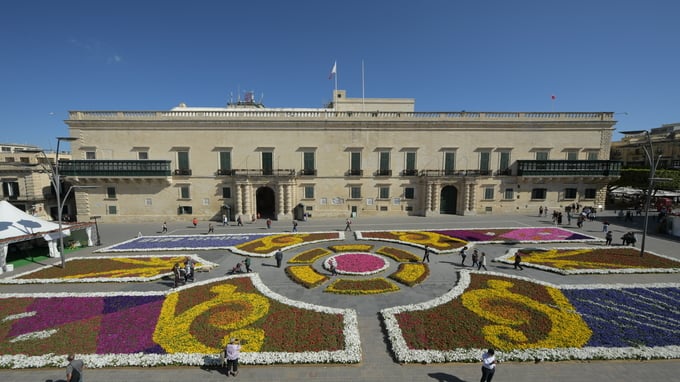 Shrubs stolen just hours after being planted in Zebbug

Malta Police are searching for a thief with green fingers after a number of shrubs were stolen from the roadside in Zebbug. The plants had been in the soil for just a few hours before they were dug up and carted off. Zebbug Local Council said 40 shrubs were planted in a flower bed in […]

What is it like to study at Malta’s biggest college?

Are you interested in studying at the Malta College of Arts Science and Technology? Then the MCAST EXPO 2018 is for you! The four-day event will offer would-be students a wealth of information about learning and life at MCAST. It will be held between Wednesday 4 July to Saturday 7 July at the main campus in […]