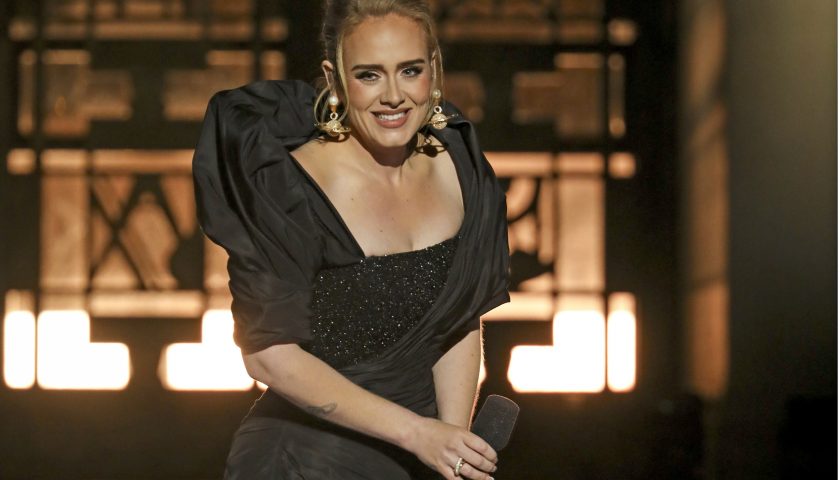 Various news platforms have been spreading rumours about Adele skipping out on her Las Vegas shows due to dealing with relationship issues with her partner, Rich Paul.     Sources informed the press that the artist is “struggling to eat or sleep” following the backlash she faced after cancelling her recent shows. Although she […] 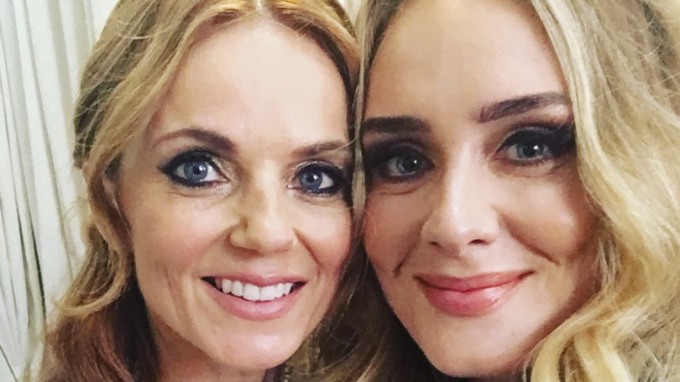 Music fans are begging Adele to release a heartbreak song following her split from husband Simon Konecki. The singer, 30, released a statement over the weekend that confirmed she and the charity boss were splitting up. And just a few hours later her name was trending on social media as 89.7 Bay listeners predicted she’d […] 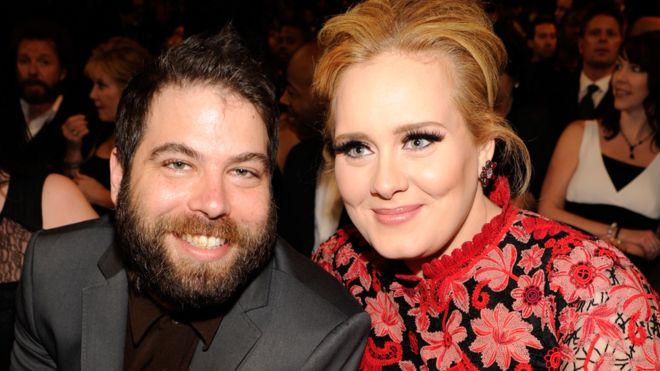