After deciding to pursue a career in animation, 20-year-old Ryan Lowry penned the most heartfelt message to his ‘future employer’, describing his many talents and passions, whilst noting that he has autism. Ryan recently celebrated his 20th birthday and posted his handwritten letter to LinkedIn, describing his gift for mathematics, his sense of humour, and his determined attitude which altogether, make him ready to overcome anything and succeed.

‘I realize that someone like you will have to take a chance on me, I don’t learn like typical people do’ he wrote, ‘I would need a mentor to teach me, but I learn quickly, once you explain it, I get it. I promise that if you hire me and teach me, you’ll be glad that you did.’ ‘I will show up every day, do what you tell me to do, and work really hard’ he added. Ryan’s post quickly went viral on the social media giant, receiving over 176,000 reactions and thousands of comments, with many offering career advice and even mentorship opportunities.

For Ryan, as well as his parents Tracy and Rob Lowry, the way the letter has resonated with so many people around the world has been something unimaginable, ‘We lay in bed at night and I cry reading stories of other people.’, Tracy shared. 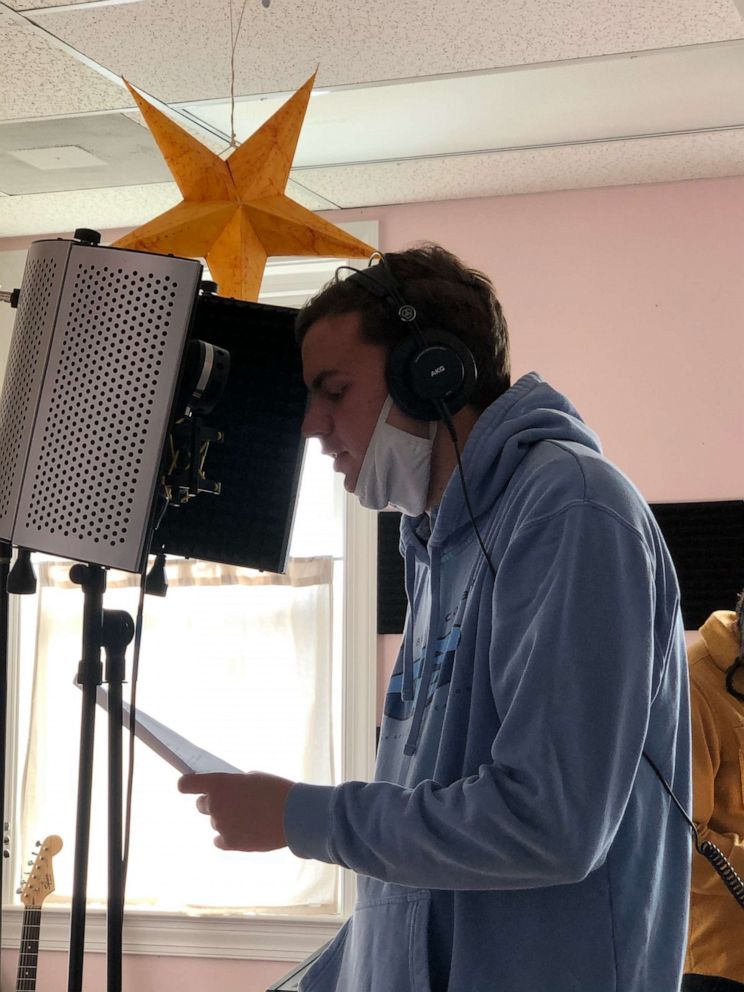 Ryan’s autism affects his social communication, but his father reassures that his son thinks the attention has been ‘pretty cool’, sharing, ‘One unintended consequence is that we hear from so many families that have similar circumstances to ours who are expressing their gratitude for Ryan’s courage to speak out and learn more.’

Ever since the message went viral, Rob also revealed that Ryan has received several job offers and at present, is taking their time to sort through the messages and comments. 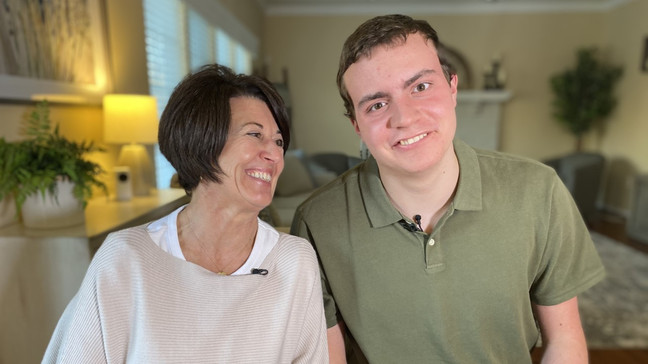 Ryan is also currently working as a barista in a coffee shop, as a part of a program that allows him to learn hands-on. His parents also said that they’re inspired to keep the momentum going not just for Ryan, but for all those going through similar experiences.

Rob added, ‘I think whoever gets him will win big time, but to also help the other families who are just like us and then finally to help out the organizations that had helped them along the way…it’s been uplifting to say the least and gives us a lot of hope that he can get to a place that we want him to be, and he wants to be.’