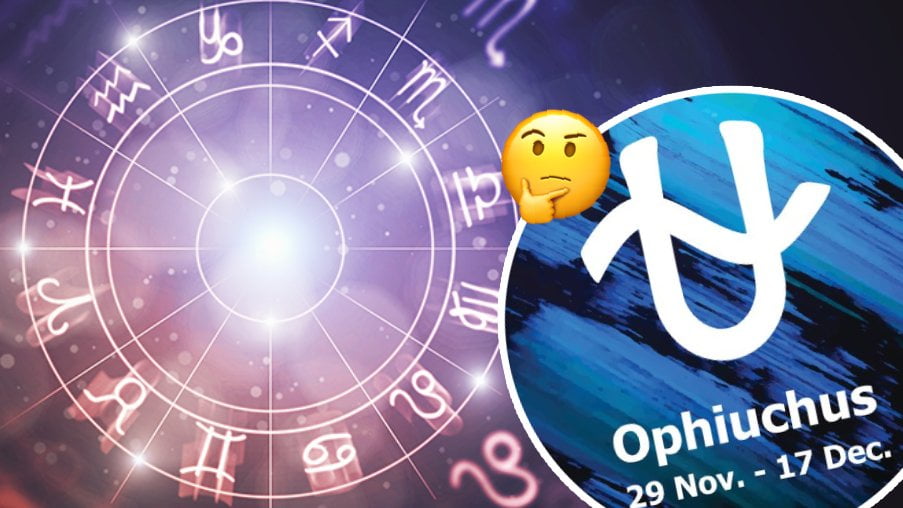 A resurfaced NASA blog has claimed there are actually 13 zodiac signs – not 12.

As Daniel and Ylenia discussed this morning on Bay Breakfast, the new, or rather, extra sign – known as Ophiuchus (yeah, good luck trying to pronounce THAT) – is meant to be the sign for those born between 29 November and 17 December.

As a constellation Ophiuchus is a snake bearer, and he is said to have been the first doctor. If Ophiuchus was in use as an official star sign, it would change the dates for horoscopes for the rest of the year. This means some people might find their birthday fell under a different sign – and that you have been looking at all the horoscope-related fact-verifying articles in a wrong way, and that you have to get to know your new you!

WARNING! Ophiuchus is not an official sign of the zodiac, so your star sign has not changed. CHILL!

However, let’s take the scenario were it would be included. These would be the dates: