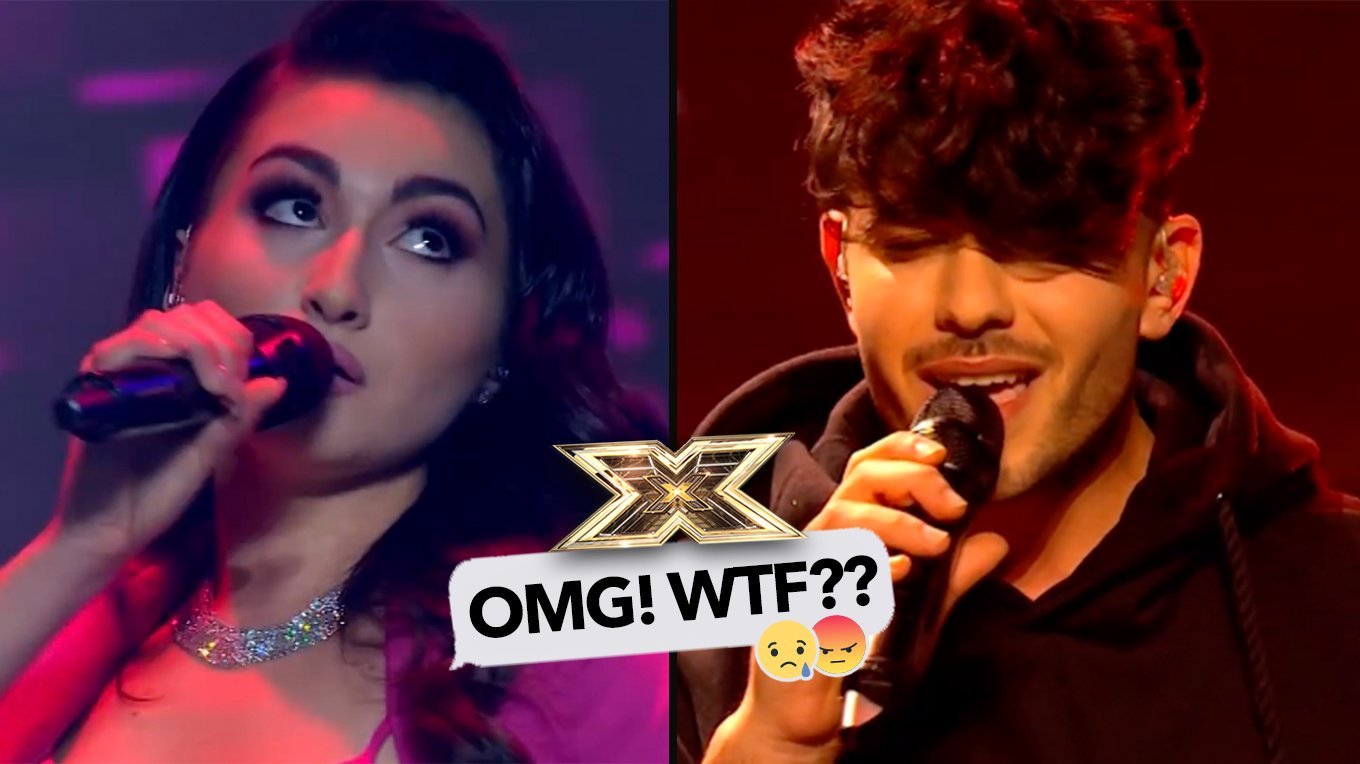 Various X Factor viewers took to Facebook earlier this week, expressing how they tried voting for Dav Jr during last Sunday’s episode, but their votes were not acknowledged by the X Factor team.

“Has anyone else had trouble voting for Dav?” a post on a Facebook fan page dedicated to Dav Jr asked during Sunday’s episode. “We kept getting empty balloons for a reply instead of the usual Thank You for Voting.”

Some even expressed that the same had happened the week prior to that when they tried voting for Celine, and sure enough, Celine was in the bottom three for that week.

X Factor Malta have just issued an announcement about the rumours on their Facebook page today.

X Factor Malta would release all data in relation to the votes right after the final show.

What do you think about all of this?

Let us know in the comments!