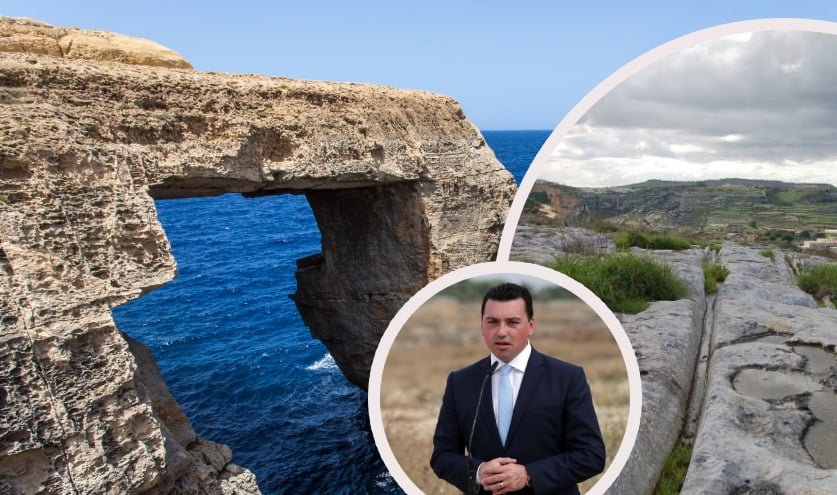 Three new areas to form part of the European Union’s Natura 2000 network have been designated to further complete the network for Malta, Minister for the Environment, Climate Change and Planning Aaron Farrugia announced on the occasion of World Environment Day 2020. 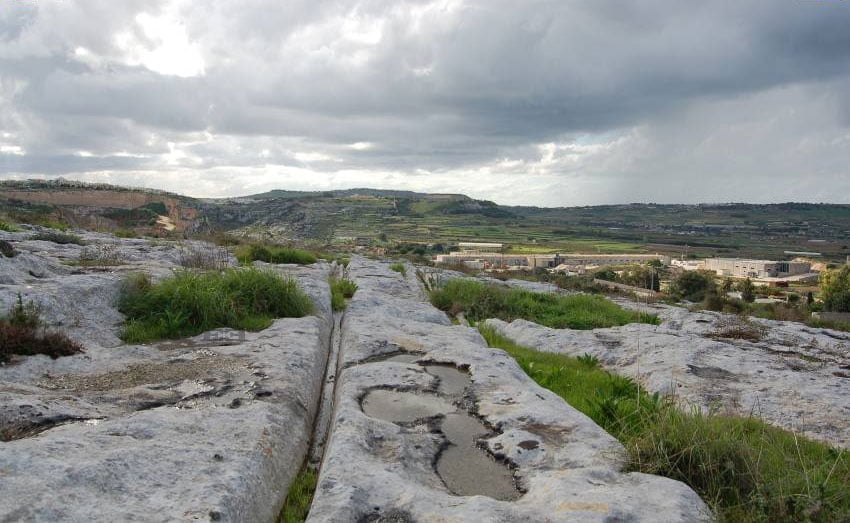 Tal-Wej and the Ħas-Saptan areas were designated due to the presence of temporary freshwater rock pools, which are rare in the Maltese Islands. These habitats support unique communities, with species like the Maltese Horned Pondweed, unique to Malta in the world; and Maltese Waterwort, a species confined to the Maltese Islands and the nearby Pelagian Islands (Italy) in the world. These pools also support populations of the otherwise very rare Tadpole Shrimp.

Wied il-Mielaħ, known mostly for its geology and It-Tieqa, was designated due to the presence of typical coastal plant communities and its cliffs, which also house important breeding and nesting area of seabirds, particularly the Yelkouan and Scopoli’s Shearwaters. The site is also designated as a SPA.

The boundary of the already established Natura 2000 site l-Għadira s-Safra was extended both landward and seaward. This new designation incorporates the area which was rehabilitated by ERA in 2017 following the removal of the redundant coast road, as well as the rocky shoal, known as l-Iskoll tal-Għallis, which lies offshore to l-Għadira s-Safra and which is of significant importance to a variety of coastal maritime species and birds.

ERA also issued a Conservation Order and Protection Notice to geological features in the area of Ta’ Lanzun at Tal-Mensija, within the limits of San Ġwann. This area is now listed as a Special Area of Geological Importance and addresses a subsidence structure, known as a doline, similar to the more famous Il-Maqluba.