A woman who recovered from COVID says she now developed a condition that makes food taste just like ‘garbage’.

Natalia Cano from America, 20, thought she was an ‘anomaly’ when she started noticing the bizarre side-effect from the virus. After doing some research, she found out that she wasn’t the only one either…

Here’s the video. Long COVID is no joke that terrifies me just as much as dying. pic.twitter.com/b3P5kOi4St

In an emotional video posted to TikTok, which has since been accidentally deleted, Natalia explained that she was suffering from ‘parosmia’, a condition that distorts one’s sense of taste and smell.

‘I don’t think anyone understands how much this affects your daily life. It’s not just that foods taste wrong, I mean, it is that, but it’s garbage, dude, it’s sewage. It’s gasoline. It’s ammonia. It’s bitter. It’s mould. Imagine if all of your favourite foods tasted like your least favourite foods.’, she remarked. 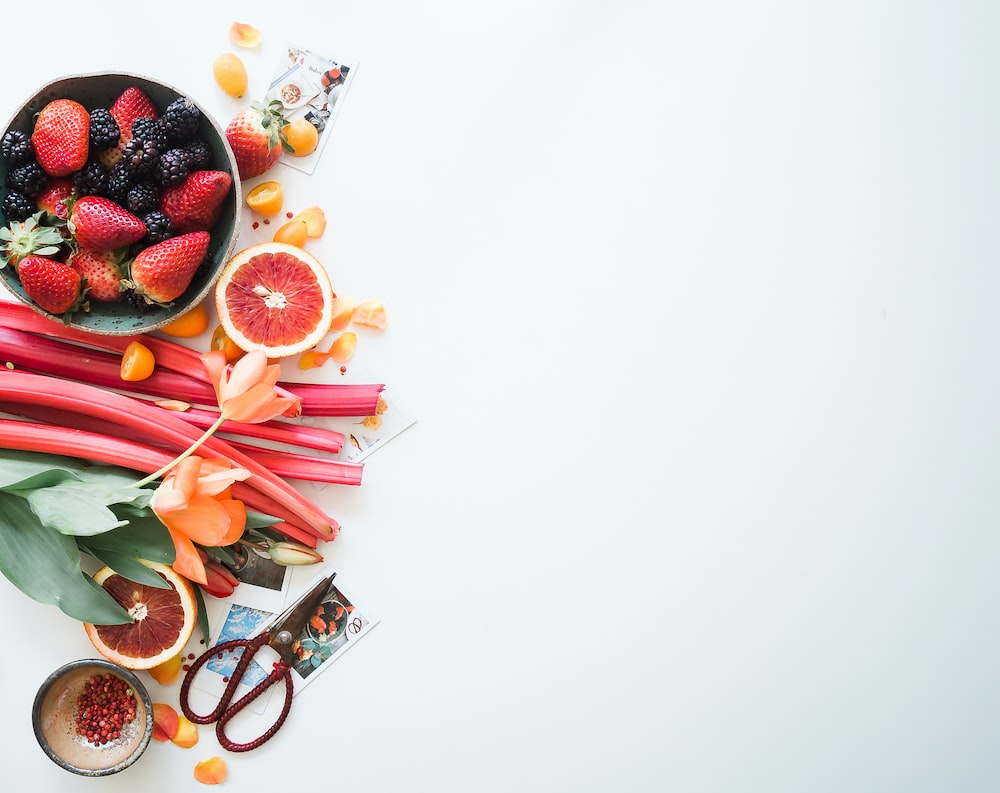 ‘It is a step further. It is garbage and sewage. Imagine the worst smell that you have ever smelled in your life, and it’s that but everything. It’s everything.’, she said.

After reading an article from Healthline, Natalia realised it was caused by Covid. ‘It was affecting me so much that I developed gastritis, where every single meal I was throwing up, I couldn’t get anything down for a very long time.’, she continued. 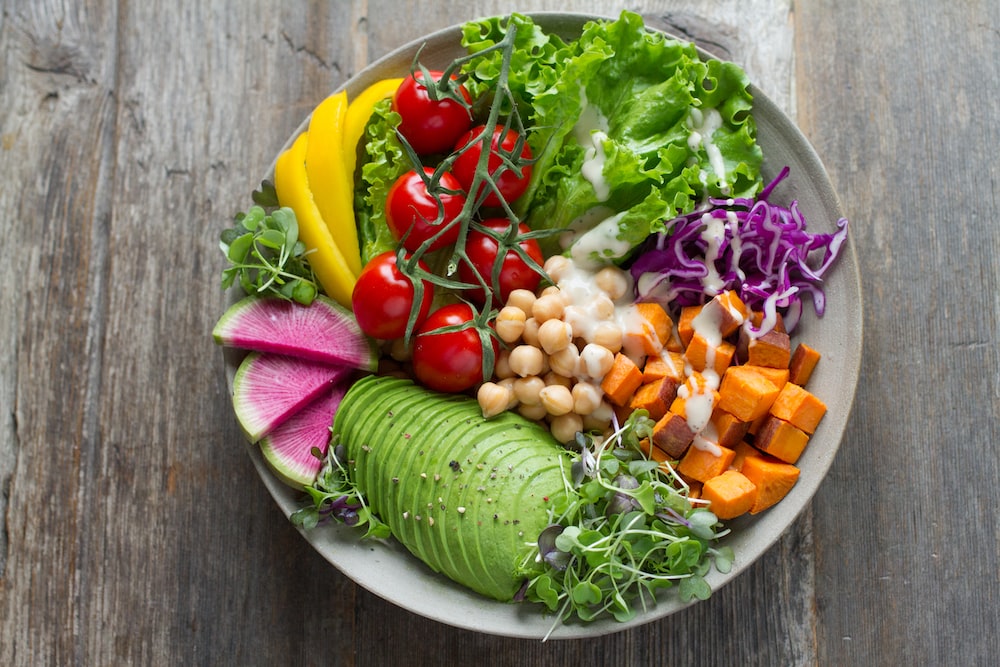 ‘Now I can, sure, but I have a severe ED because it’s not that everything tastes bad, it tastes like sewage. It’s been 10 months and [one] doctor told me that if it didn’t improve within a year, there’s a chance that I won’t ever get it back. I have two months left, and it’s not going away.’, she added.

‘Out of survey responders, 10 per cent of people who had Covid reported having this. There is no research, there is no cure. There’s just hoping. I’m gagging at every meal.’ 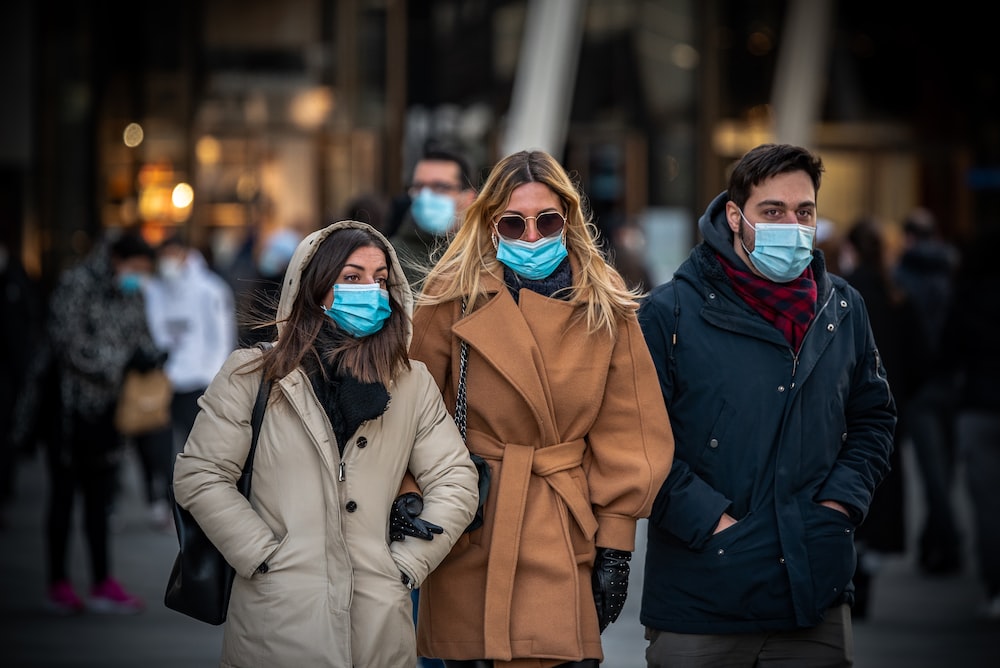 In another video, Natalia speaks about which foods taste bad and what her diet looks like now. Some things, like pulled pork sandwiches, Dr. Pepper, strawberry yoghurt, sweets, and most dairy products are unchanged.

Natalia even tries to eat a couple of protein bars every day, but that can be a struggle still. Ever since releasing her videos, Natalia shared that she has been inundated with messages from people who have the same condition.