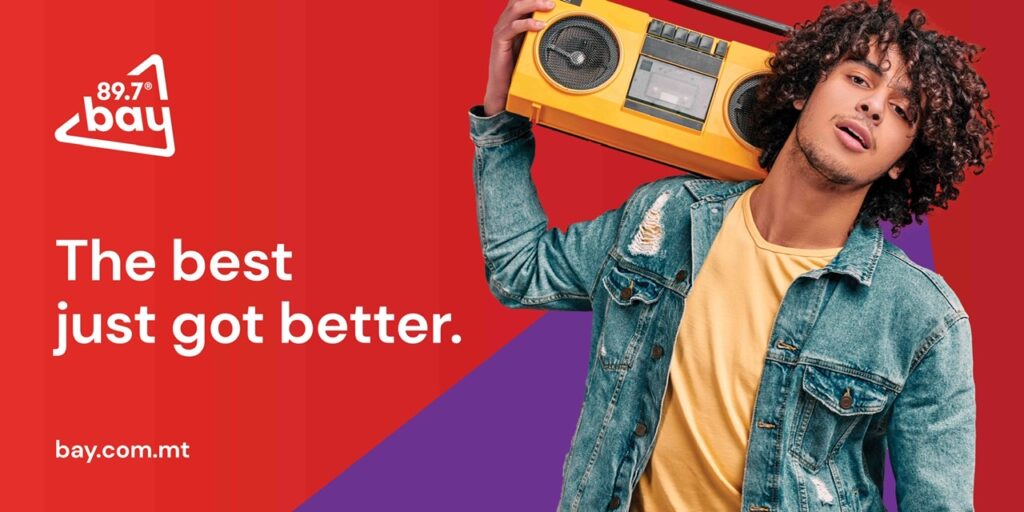 Fresh off its success in the latest Broadcasting Authority Survey, where it was once again confirmed as Malta’s Number 1 Radio Station, with an impressive audience reach of 22.75%, today 89.7 Bay has launched a fresh new look, bringing a new way to radio for its audiences. 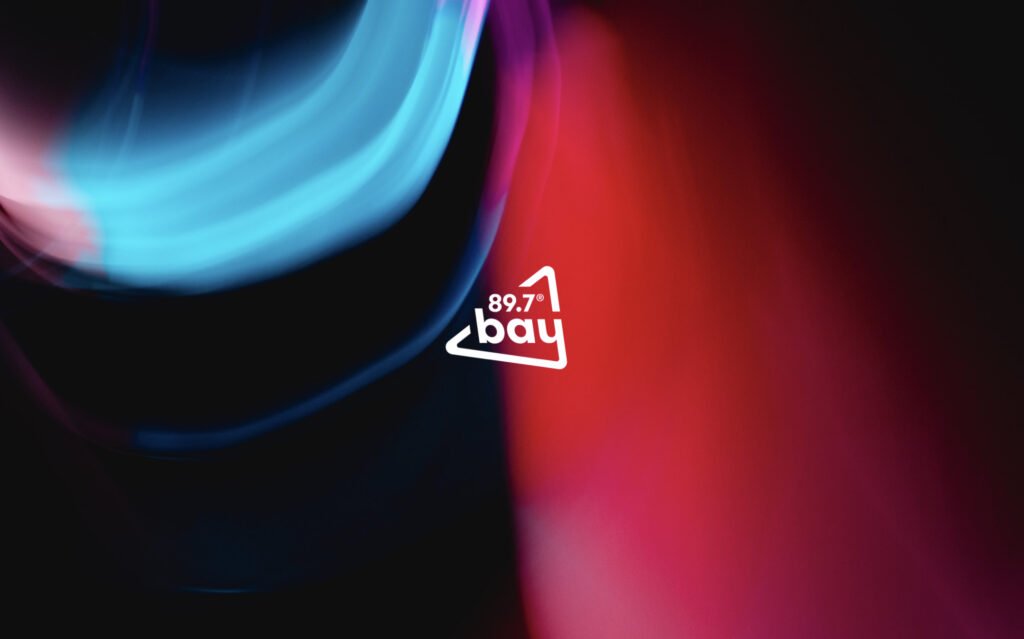 The new logo of the radio station is a cleaner version of the previous one, equipping the brand for today’s and the future.

A crucial part of Bay’s new logo is the triangle which represents the play button which we all came to know and use on a daily basis, and a button which is synonymous with music, which after all is what Bay is all about.

“At Bay, we are always looking at ways and means to keep fresh, young and cool. With this new contemporary approach fits perfectly in the vision which we have always had for Bay, giving it its due strength and flexibility which we need to turn up the hype, as we introduce a new way to radio,” Kevin De Cesare, Managing Director of Eden Leisure Group said. 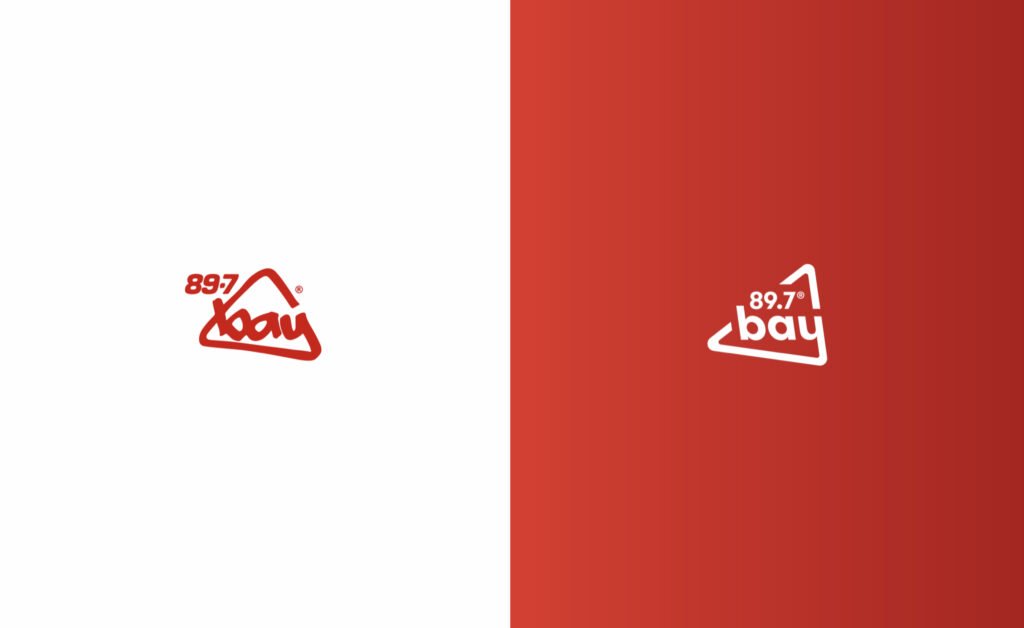 The rebrand process departed from an already distinct logo, which defines the visual language of the brand, and ended up with a bespoke mark that is contemporary, flexible and striking.

While this rebrand will also reflect on the station’s social media channels, as well on the DAB+ Station Bay Easy and the online channel Bay Retro, it also marks the start of 89.7 Bay’s New Schedule which introduces new faces to 89.7 Bay, but more about that later. 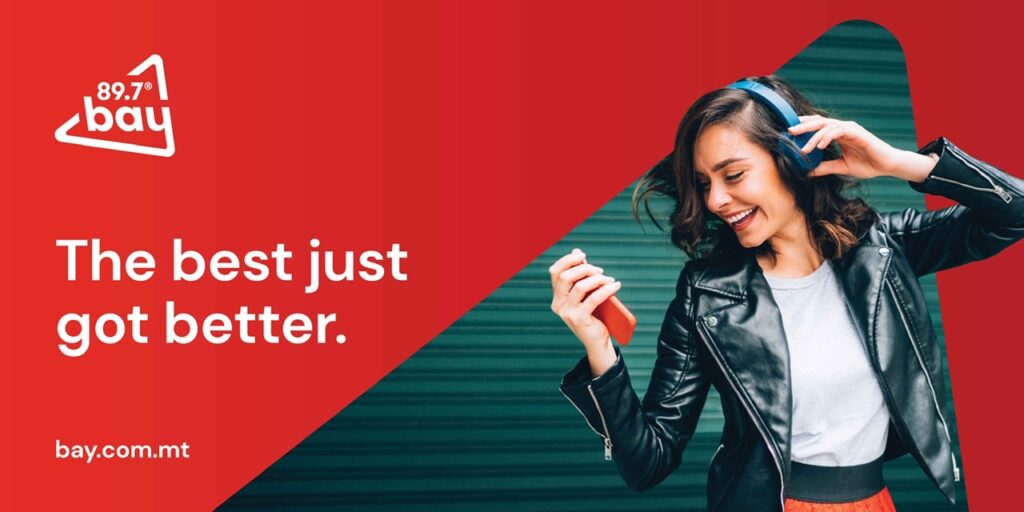 New jingles will be added, to enhance the Bay sound, and the experience of the loyal Bay listeners, so that, as they have always done, even when they were working from home, they will indeed, keep it Bay all Day! 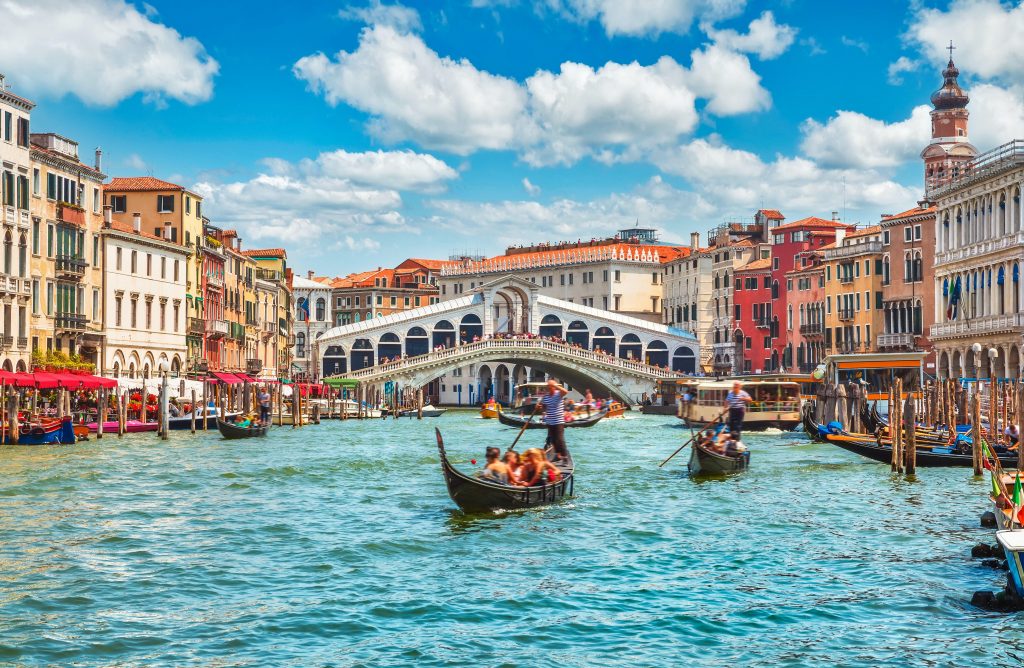 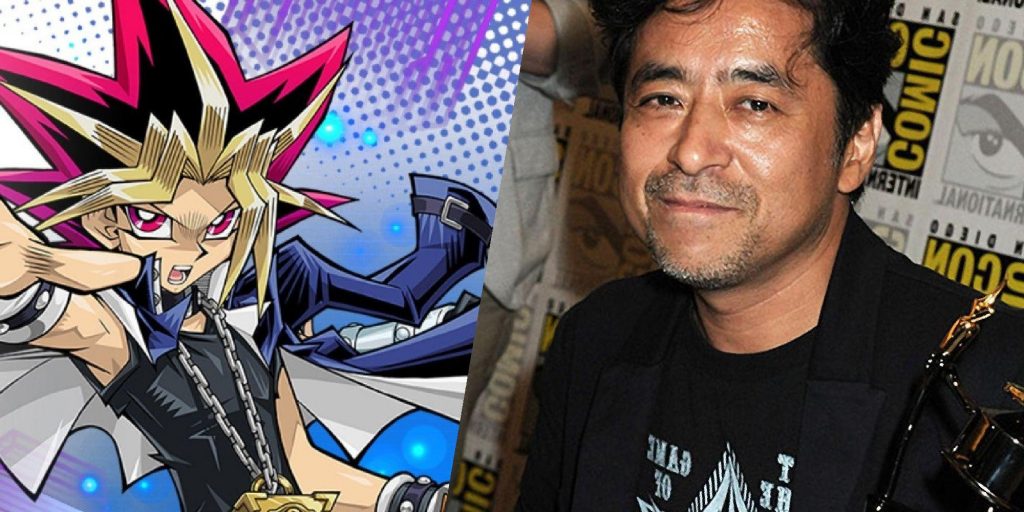 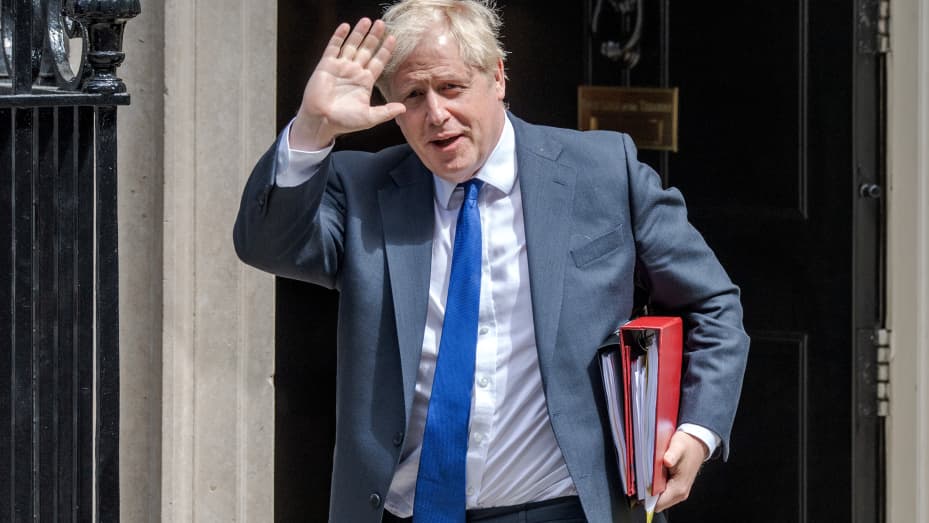 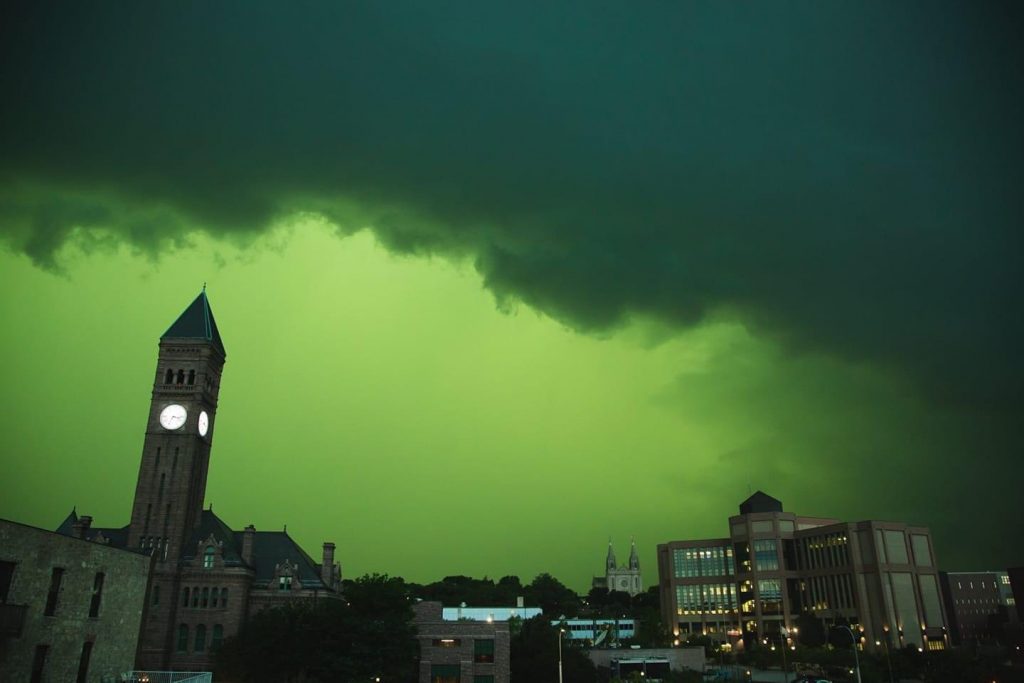 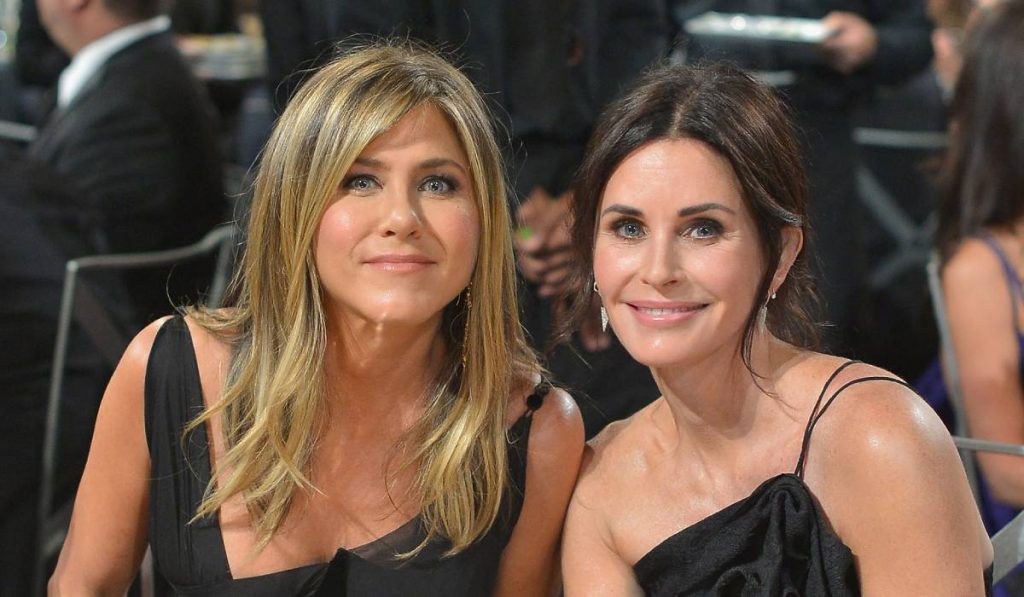 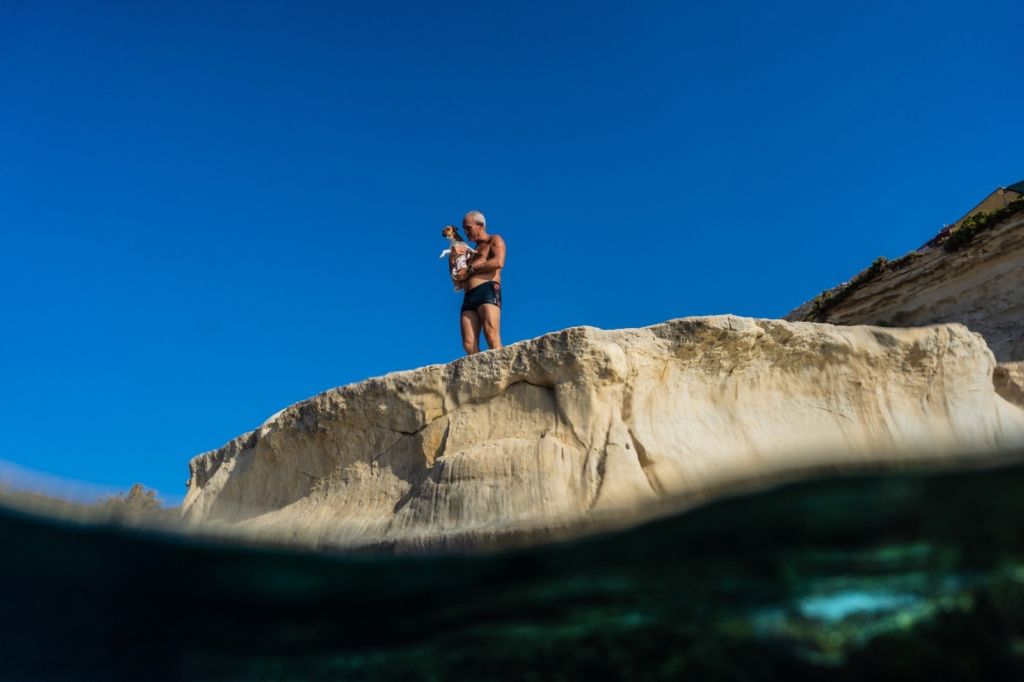 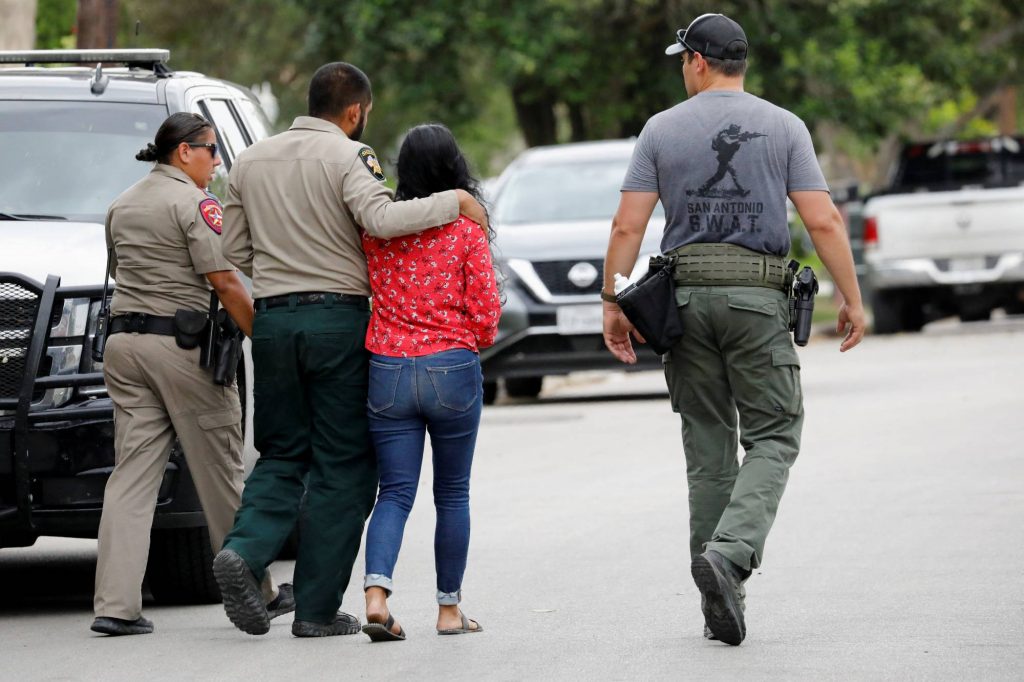 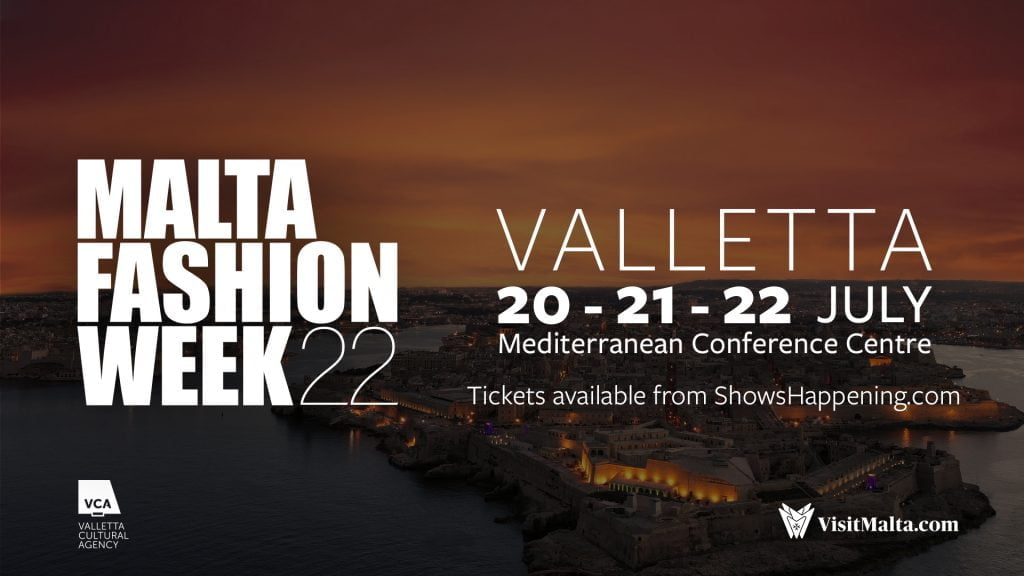