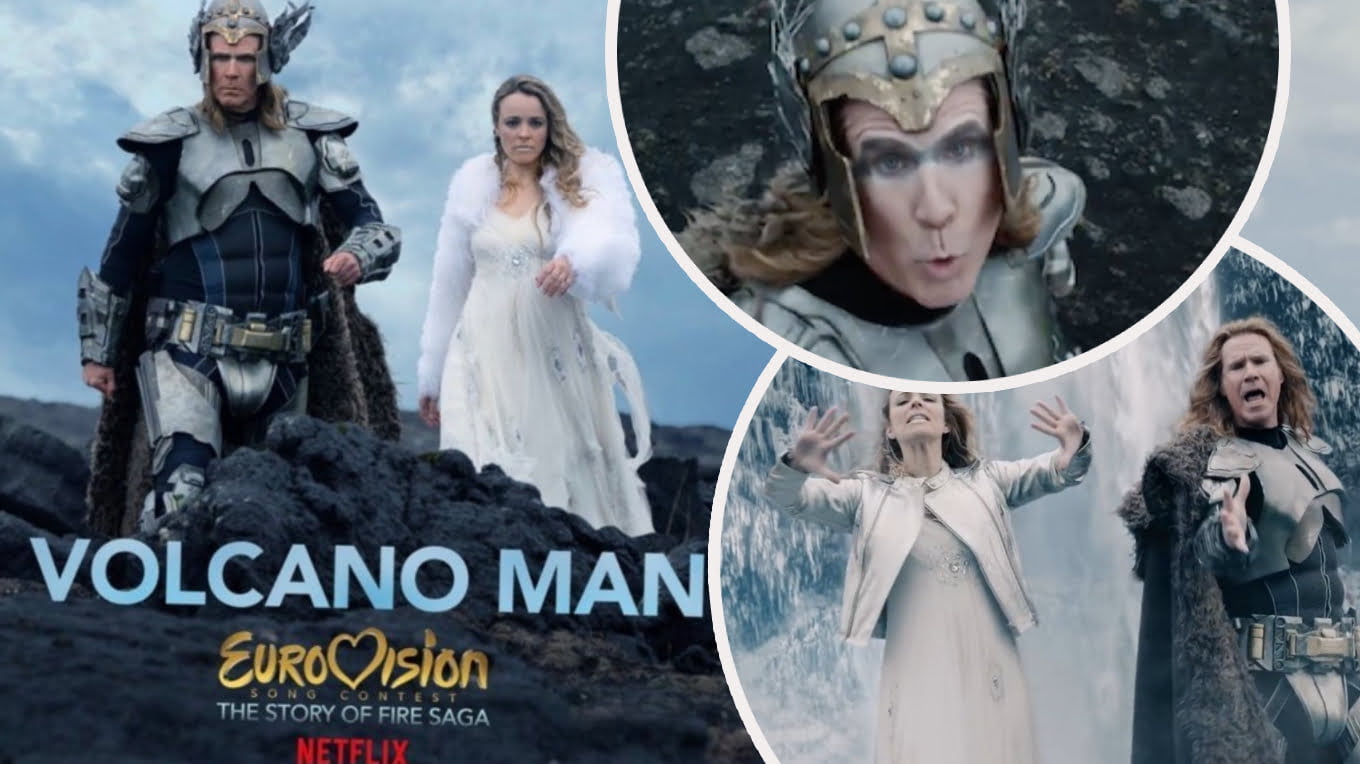 On Friday, the world got a taste of the music that’s in the pipeline with the release of “Volcano Man” — the first song from the album Eurovision Song Contest: The Story of Fire Saga.

The song, which ticks all the boxes of a Eurovision bop — tells the story of Volcano Man, who is cast as a heroic figure and guardian of love. The female vocalist awakes late at night and hears “floating chords” which guide her to “the highland fjords”. There, “above the clouds on a mountain peak,” he speaks to her “melting heart.”

Will Ferrell has said that he has taken inspiration from various Eurovision Songs and Moments, which include THAT huge hamster wheel too. He also said that in the movie there are some good bad songs, which oftentimes, are vital to make the Eurovision memorable.

When is the movie coming out?

Will Ferrell — the film’s star and producer, who has spent four years developing the project — revealed this and other details during The Graham Norton Show on BBC One on 15th  — on the eve of yesterday’s Eurovision: Europe Shine a Light.

On the show, Ferrell also explained how he discovered Eurovision in the first place. He said that it happened twenty years ago when they were visiting his wife’s family in Sweden. 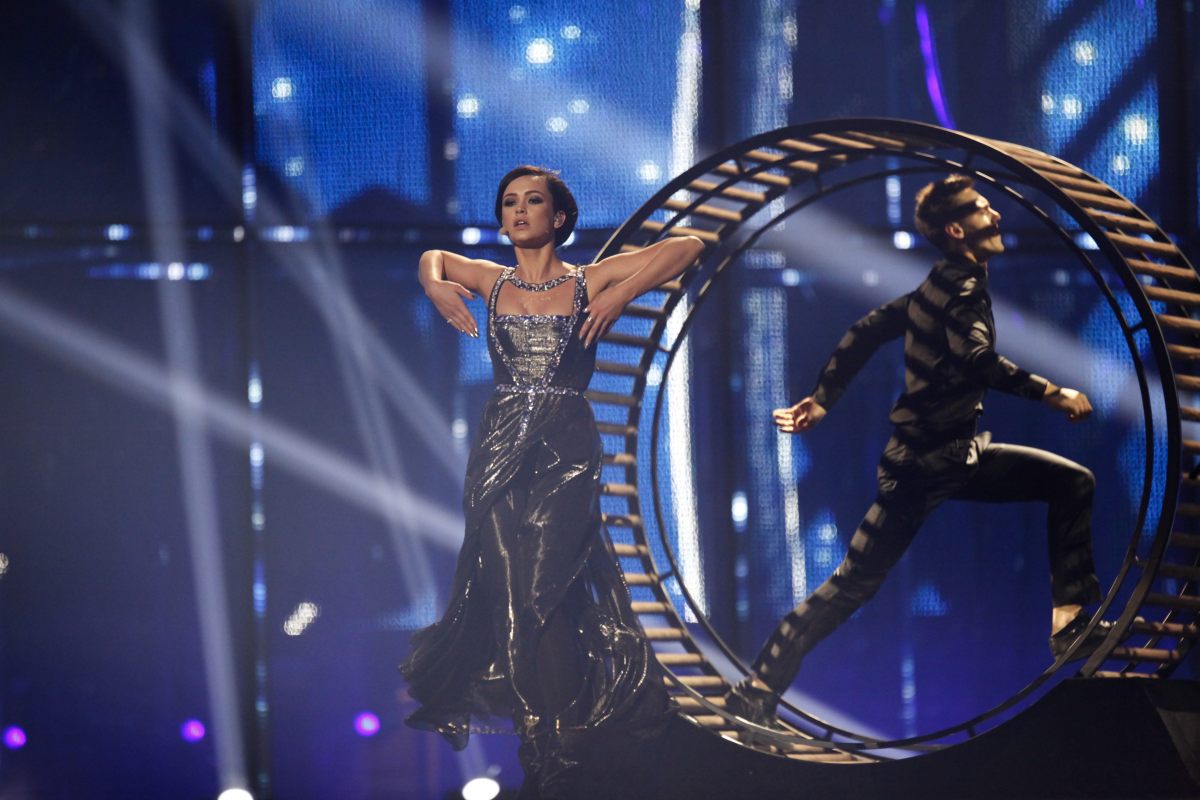 “One evening her cousin said, ‘Shall we sit down and watch Eurovision?’ and I said OK. We proceeded to sit there for three straight hours and watch the Eurovision finals while my mouth was slack-jawed. I couldn’t believe what I was watching.”

“Everything that you guys know — the spectacle, the humour in it, and the camp — was intoxicating. I always thought someone has to make a movie about it and no one had. We started to get the ball rolling about four years ago.”

Well, we might have missed the week-long extravaganza, but this movie, which also stars Rachel McAdams and Pierce Brosnan, will probably make up for the “loss”, and help you with the closure you need! 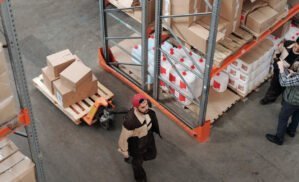 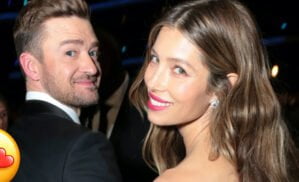 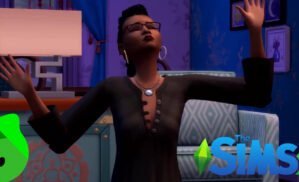 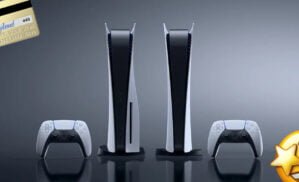