The idea of living in a close-knit neighbourhood where there is a strong sense of community is good and almost feels like a dream. But how would you feel if everyone in the town lived under one roof?

This town in Alaska, named Whittier is a sleepy town found on the west side of Prince William Sound and it can be found amongst the most picturesque mountains.

At the edge of this town, stands a 14-story building isolated by distance and winter weather called Begich Towers – which is a former Army barracks with an uncanny resemblance to an ageing hotel where most of the town’s 200 residents live. 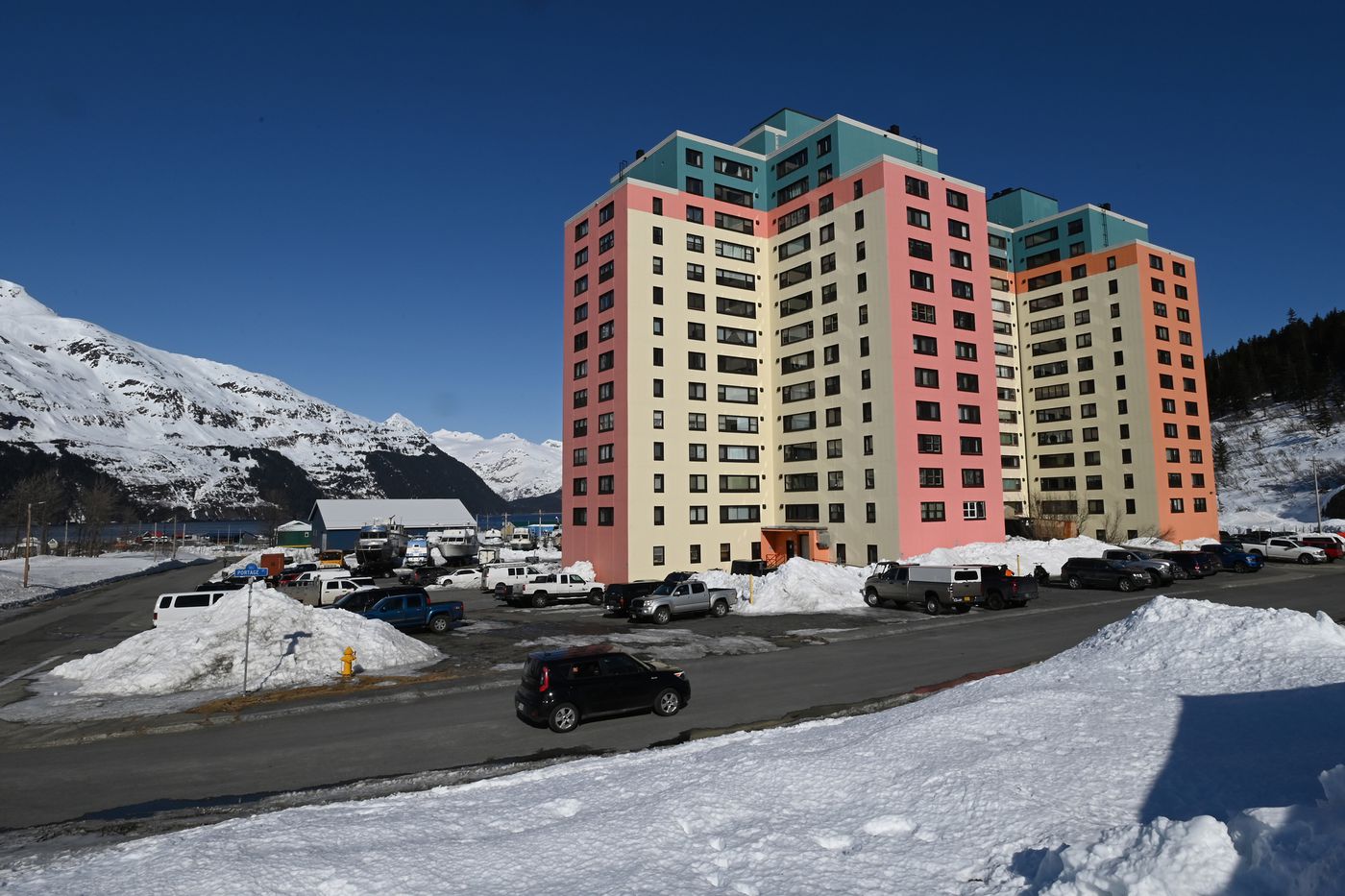 Those who visited the town described it as the halls of a high school and there were bulletin boards along the hallway entrance.

In addition, since the Winter winds and weather is brutal there, it also has all the necessities one might need under the same roof including a school – which can be accessed through a tunnel, a health clinic, a police station post office and a convenience store. 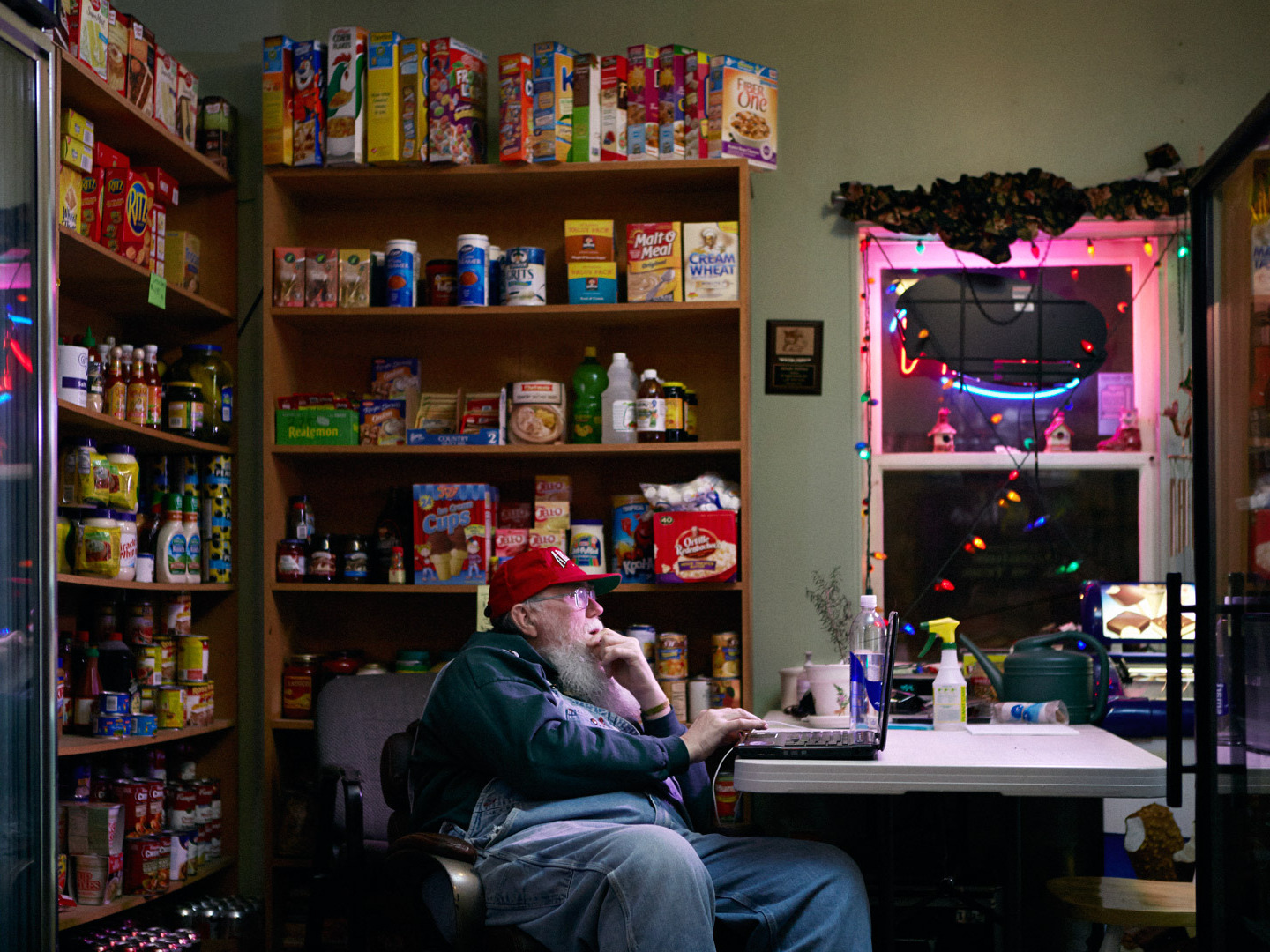 In addition, a Whittier resident opened up about the unusual set-up on TikTok and everyone is amused, to say the least.

The TikToker is also using their page to educate people about Whittier. pic.twitter.com/24A98qKg3u

Whittier has been around since the 1940s and it was built around World War Two. After the war, many people left however they still had a large population up until the great Alaska earthquake in 1964.

She further explained that there are no houses there because one cannot buy any property to build a house since most of it is owned by the railroad.

Finding your way to this remote town is not a walk in the park as one can get to Whittier by sea or take a long, one-lane tunnel through the mountains which at any given time only runs one way.

However, it is still considered a fairly inaccessible town and at 10.30 pm sharp the tunnel is closed completely. 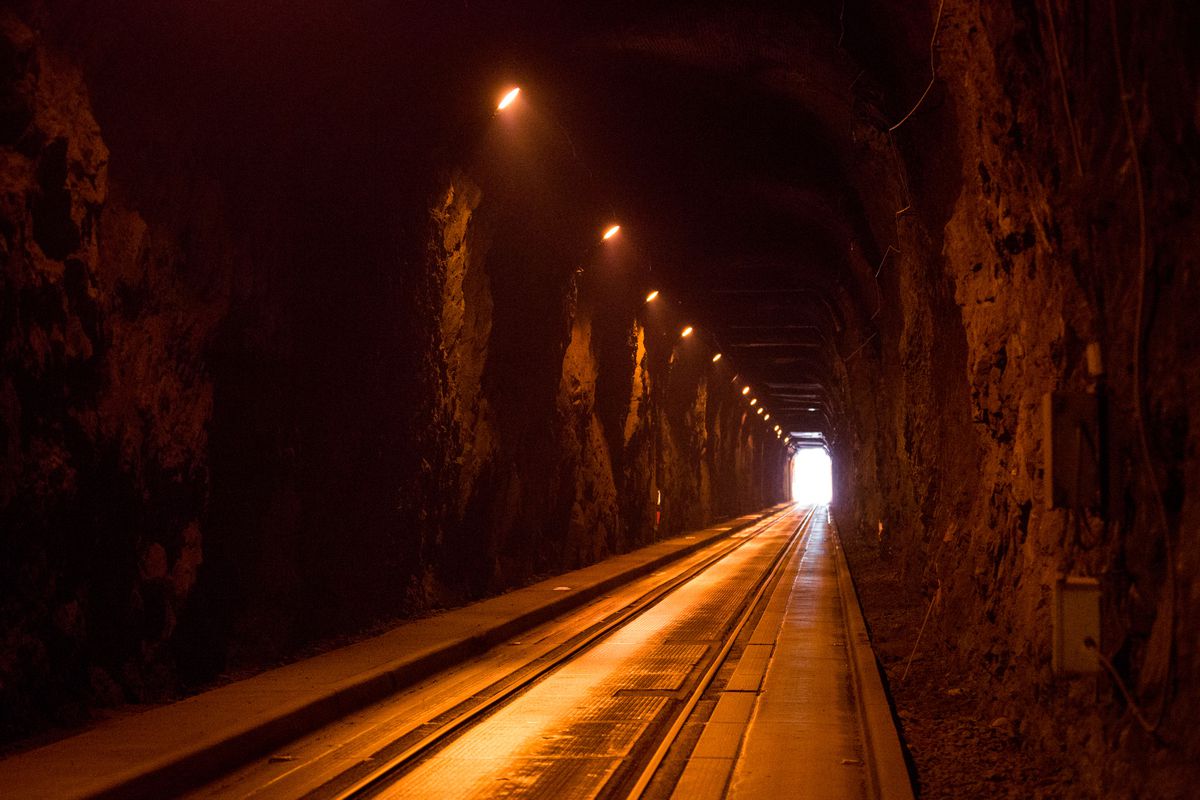 Many TikTokers were curious and addressed questions about her bizarre situation including fun things to do at Whittier and the dating situation.

To which she replied that there are only 20 people of her age in the town and her best friend lives one floor above her. She also stated that nobody really dates there because they practically grew up together and that would be weird.

What are your thoughts about this town? Would you live there? 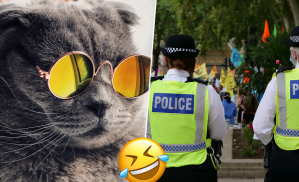