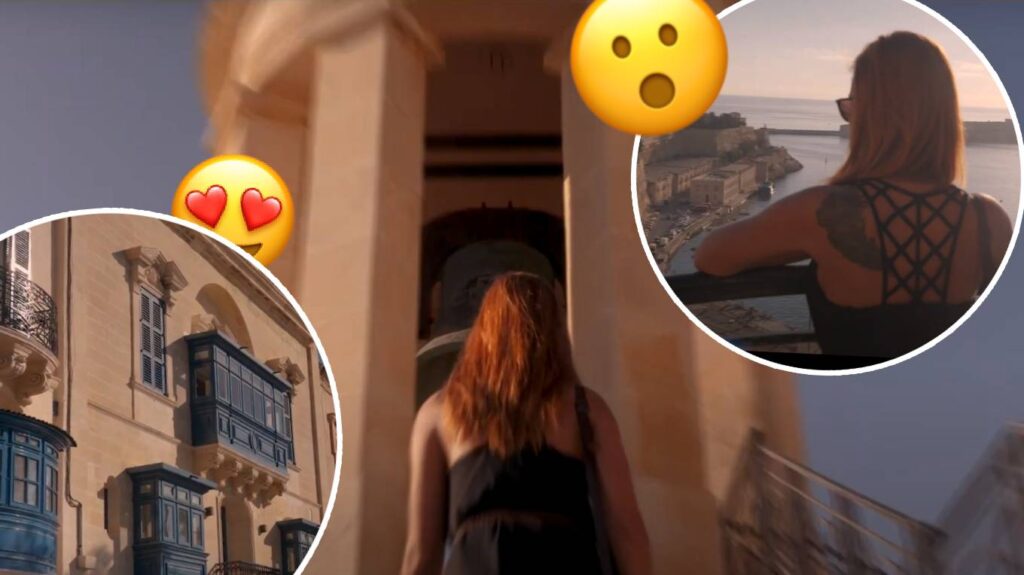 Valletta is one of the most beautiful cities in the world, and that is not because we are biased, but because it truly is due to its mix of history, culture, character, more history, and breathtaking views!

Valletta, The Fortress City, Citta’ Umilissima, “a city built by gentlemen for gentlemen” is Malta’s capital city: a living, working city, the administrative and commercial heart of the Islands.

Valletta is named after its founder, the respected Grand Master of the Order of St. John, Jean Parisot de la Valette. The magnificent fortress city grew on the arid rock of Mount Sceberras peninsula, which rises steeply from two deep harbours, Marsamxett and Grand Harbour.

Started in 1566, Valletta was completed, with its impressive bastions, forts and cathedral, in the astonishingly short time of 15 years, even more remarkable is considering the fact that mechanical tools did not exist at the time and the whole city was built entirely by hand.

Valletta has many titles, all recalling its rich historical past. It is the “modern” city built by the Knights of St John; a masterpiece of the Baroque; a European Art City and a World Heritage City. Today, it is one of the most concentrated historic areas in the world.

The city is busy by day, yet retains a timeless atmosphere by night, that gives the feeling that you are walking back in time. The grid of narrow streets boasts some of Europe’s finest artworks, churches and palaces.

Now imagine seeing all that in just over a minute! Impossible you say? Not for Rudeiczarne Travel Blog who walk us through Valletta in this stunning video. Have a look below! 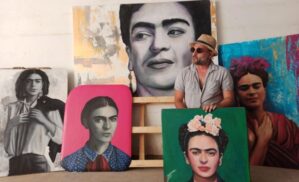 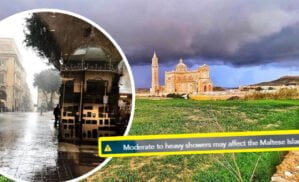 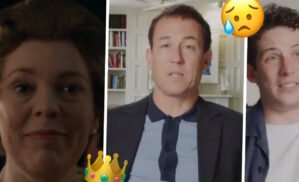 WATCH: The Cast of Season 3 and 4 of The Crown Say their Final Goodbyes 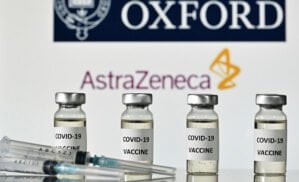 Great News From Oxford University: COVID-19 Vaccine is up to 90% Effective in Preventing Virus 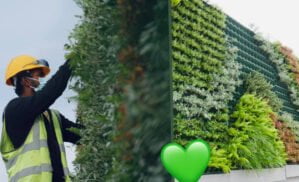 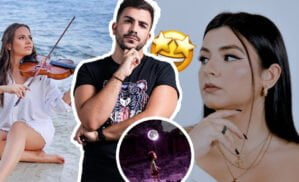 WATCH: Debrii’s Latest Song Aims At Sending a Message of Courage to All Local Creatives

WATCH: The Cast of Season 3 and 4 of The Crown Say their Final Goodbyes

WATCH: Debrii’s Latest Song Aims At Sending a Message of Courage to All Local Creatives 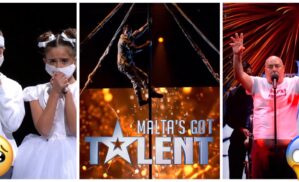 The First MGT Semi-Finals Aired Last Night, and Here is What Our 5th Judge Thought About it All! 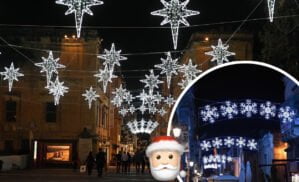 IN PICTURES: Valletta’s Christmas Lights Are Up! 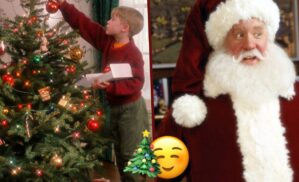 Science Says that Putting Your Christmas Tree Up Early, “Makes You Happier” 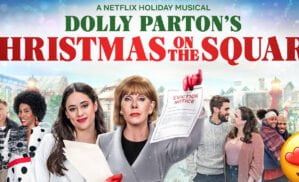 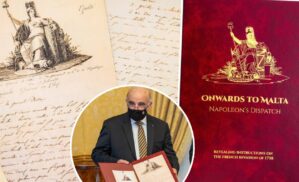 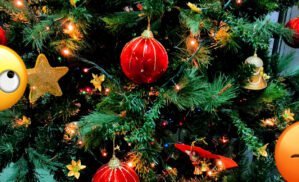 Here are Some Things About the Holidays That Stress us Out 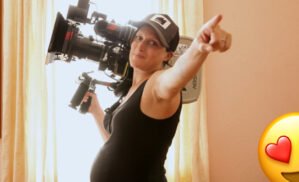 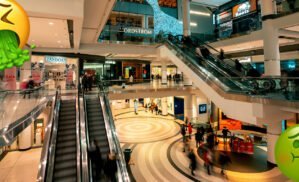 Things Only People Who Hate Shopping Will understand 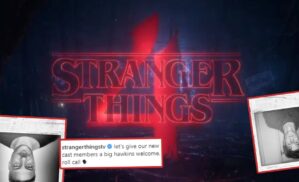 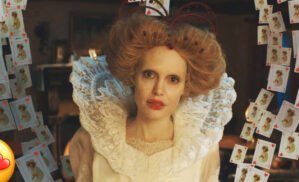 WATCH: Angelina Jolie plays the Queen of Hearts in Upcoming Movie “Come Away” 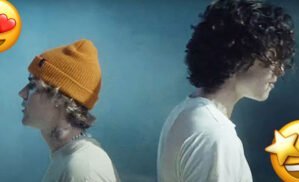 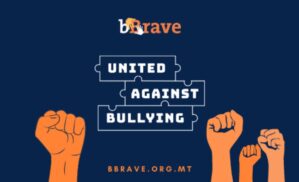