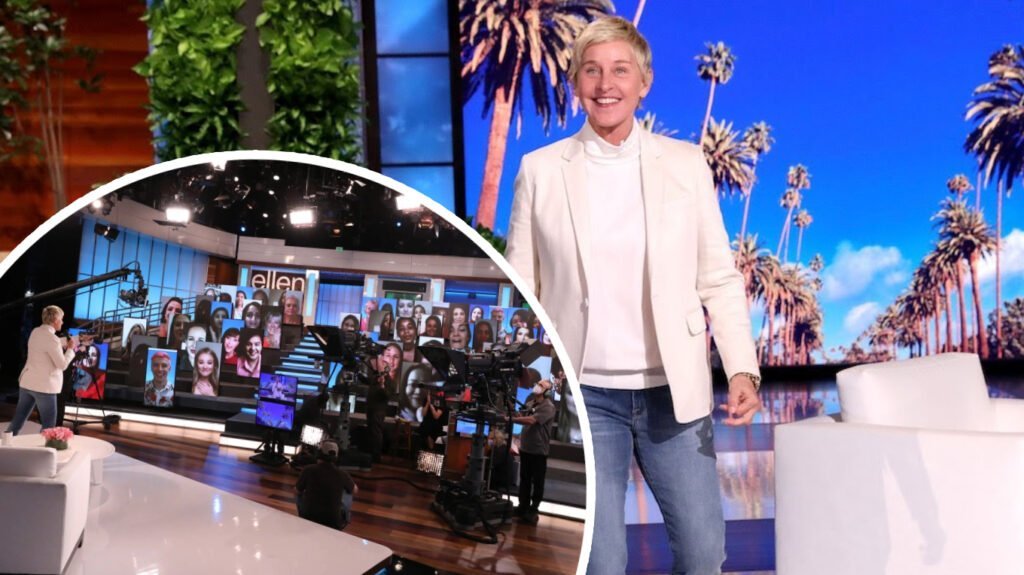 Yesterday, Ellen DeGeneres returned for the 18th season of her daytime talk show, and turned her classic opening monologue into a lengthy apology that sought to address the various reports and allegations which described her as a boss who led a toxic workplace.

“As you may have heard this summer, there were allegations of a toxic work environment at our show,” Ellen said. “And then there was an investigation. I learned that things happen here that never should have happened. I take that very seriously. And I want to say, I am so sorry to the people who were affected. I know that I’m in a position of privilege and power. And I realized that with that comes responsibility, and I take responsibility for what happens at my show.”

Ellen also referred to “articles in the press and on social media that said that I am not who I appear to be on TV. The truth is, I am that person that you see on TV,” she continued. “I am also a lot of other things. Sometimes I get sad, I get mad, I get anxious, I get frustrated, I get impatient. And I am working on all of that. I am a work in progress.”

In her monologue, the actress-turned-talkshow host also referred to her acting days when she had spent years “often playing straight women.”

“So, I’m a pretty good actress, but I don’t think that I’m that good that I could come out here every day for 17 years and fool you,” she said. “This is me. And my intention is to always be the best person I can be. And if I’ve ever let someone down, if I’ve ever hurt their feelings, I am so sorry for that.” 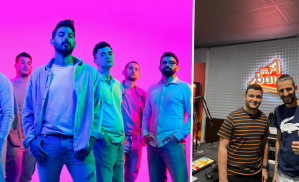 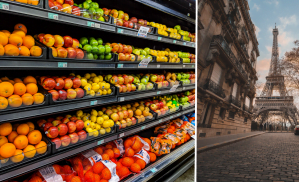 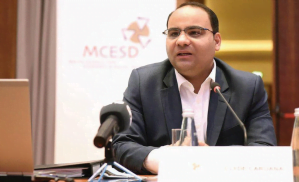 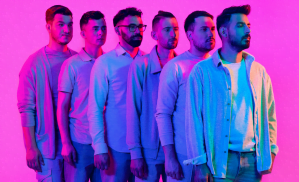 The Travellers Surprise Fans With A Second Live Concert