WATCH: “The Sliema Murder Case and its Investigations are at a Delicate Phase” – Police Commissioner Angelo Gafa 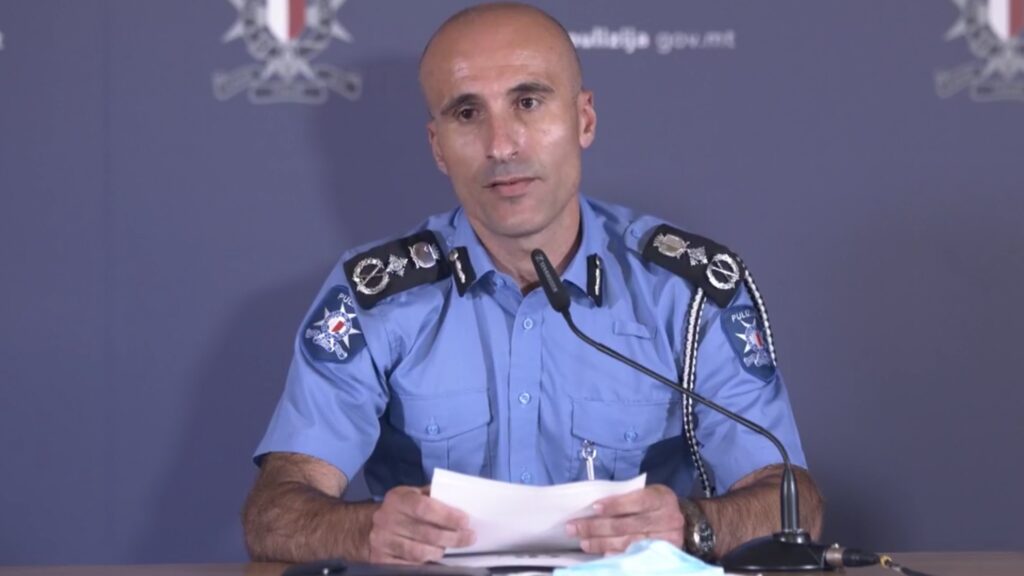 Addressing a Crime Conference on Tuesday, Police Commissioner Angelo Gafa said that, as things stand, the Malta Police Force is treating the Sliema Double Homicide, as one related to armed theft and robbery.

Following thorough investigation and a joint collaboration across various departments within the Police Force, a foreign man, who is being considered as the main suspect was arrested in the Floriana raid on Tuesday, however, the Police Commissioner did not reveal the identity of the man, apart from the fact that he is of foreign nationality. He also said that another man was arrested.

On the raid, the Commissioner said that 4 Flash Bangs were used to disorient the persons inside the residence, adding that the foreign man who was arrested was armed when the Police entered the residence. Forensic tests will now be carried out on the firearm, which was seized by the Police, to determine whether or not it is the same firearm which was used last week.

On the murder case itself, the Commissioner said that a considerable amount of gold stolen from the victims, and he also confirmed that a Volkswagen Tiguan was in fact used as a getaway car last week, and this vehicle was found on Friday at the RMF Car Park in Guardamangia, close to St Luke’s Hospital.

Commissioner Gafa said the car was found with a different set of number plates than the ones it had on the night of the murder, and added that inside the vehicle the Police found a number of objects which link the vehicle to the murder.

These include clothes, the number plates used on the night, electronic equipment, and a number of objects, which the Police is investigating to see whether they are also linked to the murder.

On the foreign man, the Commissioner said that on the day that the vehicle was found in Guardamangia, the man stopped reporting to the Police Station which we was ordered to report to, by court, on a daily basis, as part of his bail.

The Commissioner said that the person is currently being held at the lock-up of the Police Headquarters in Floriana, and also said that after he complained of toothache, he was escorted to the Floriana Health Centre for a check-up.

Finally, the Police Commissioner commended all the members of the Police Force for their dedication and hard work. He also said that the Sliema Murder is the 6th 2020 Murder, with the first five being closed and solved.

WATCH The Crime Conference Again below: 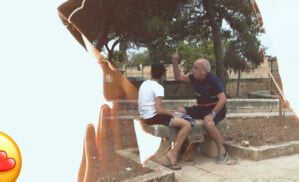 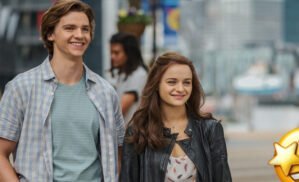 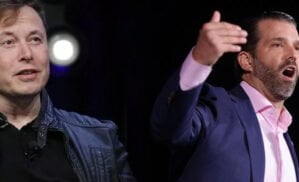 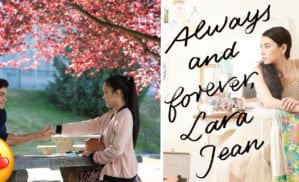 WATCH: Netflix Releases Short Glimpse at ‘To All The Boys I’ve Loved Before’ Part 3 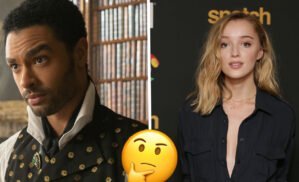 WATCH: Here’s All the Tea You Need to Know About Bridgerton’s Regé-Jean Page & Phoebe Dynevor 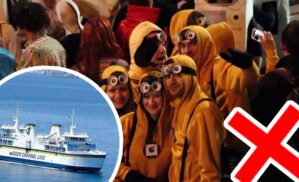 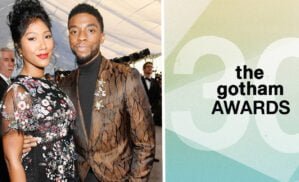 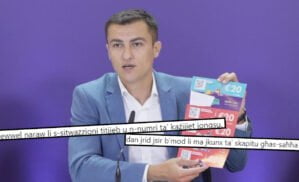 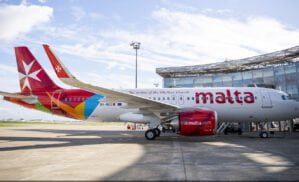 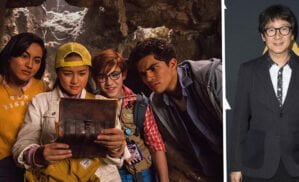 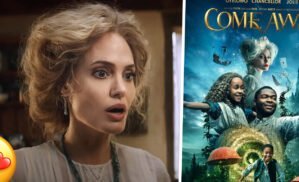