WATCH: Queen Elizabeth’s Former Maltese Home To Be Restored To Its Former Glory Before Opening To The Public 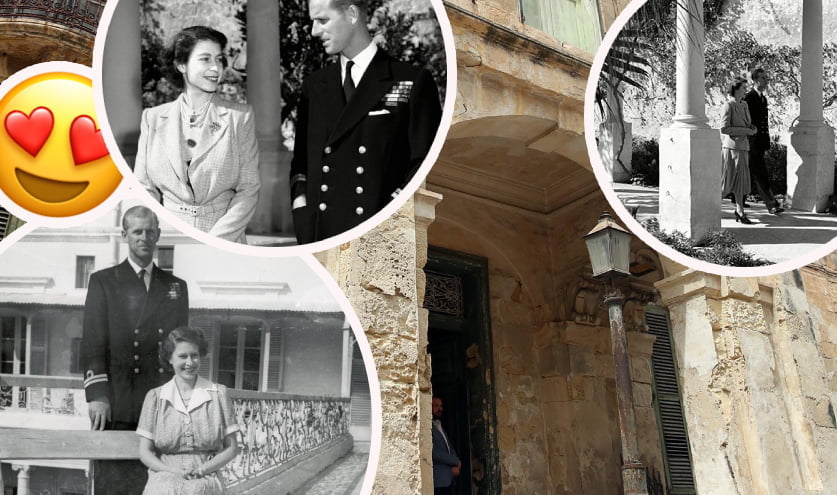 Minister for the National Heritage, the Arts and Local Government José Herrera and Principal Permanent Secretary Mario Cutajar presided over the signing of the transfer of Villa Guardamangia which was carried out with an investment of €5 million, hence becoming an integral part of our national collection that will undoubtedly continue to shape the heritage of Malta and Maltese society. 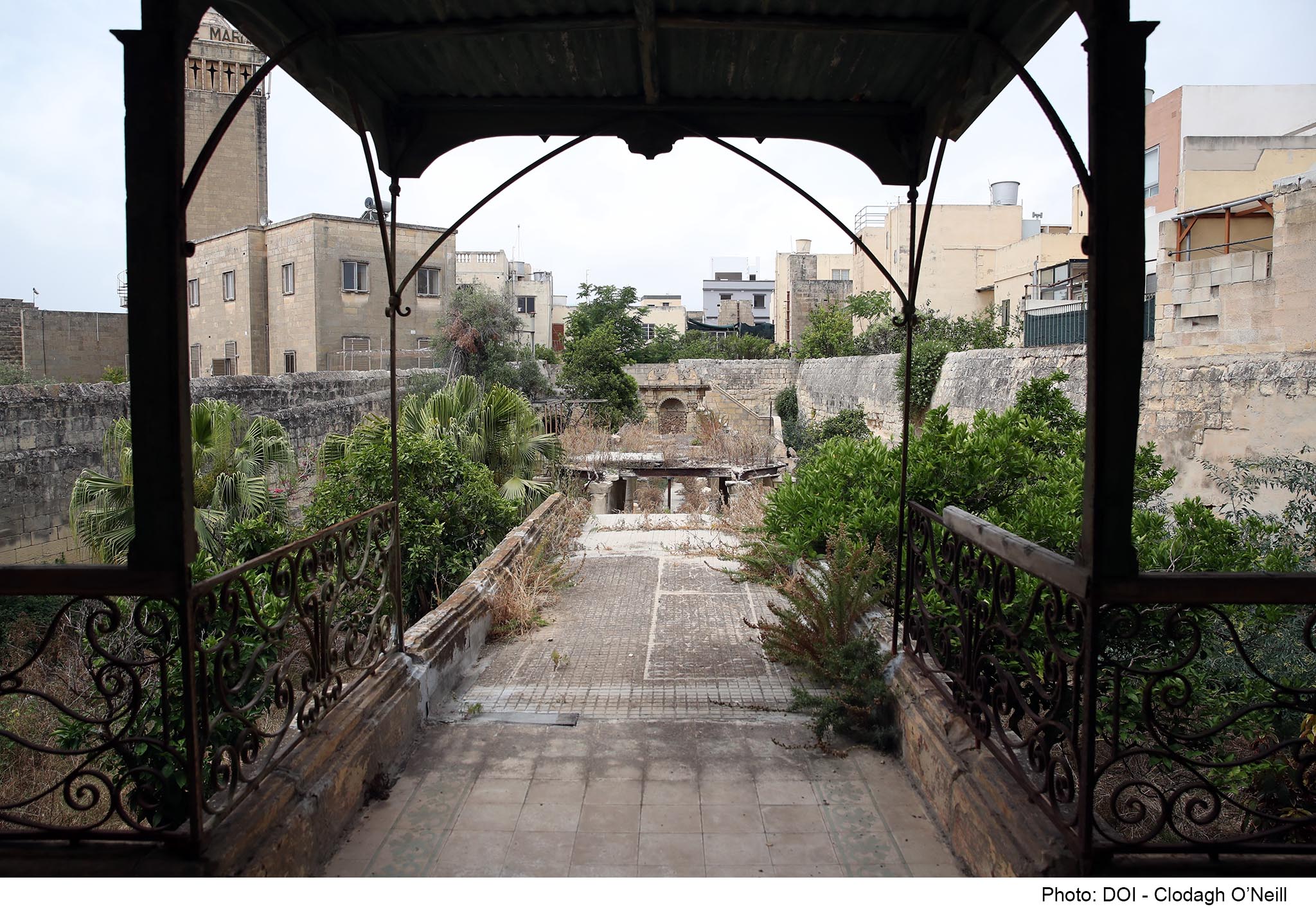 Villa Gwardamanġa is renowned for being the Royal family’s only residence outside of the United Kingdom, but its true history spans centuries prior to Queen Elizabeth II’s fascination with it and our islands.

Following a period of unease and fear of retribution for the Great Siege of 1565, the late 17th and early 18th century were characterised by Knights and upper-class families venturing out of fortified cities and constructing their summer palaces in nearby suburbs. 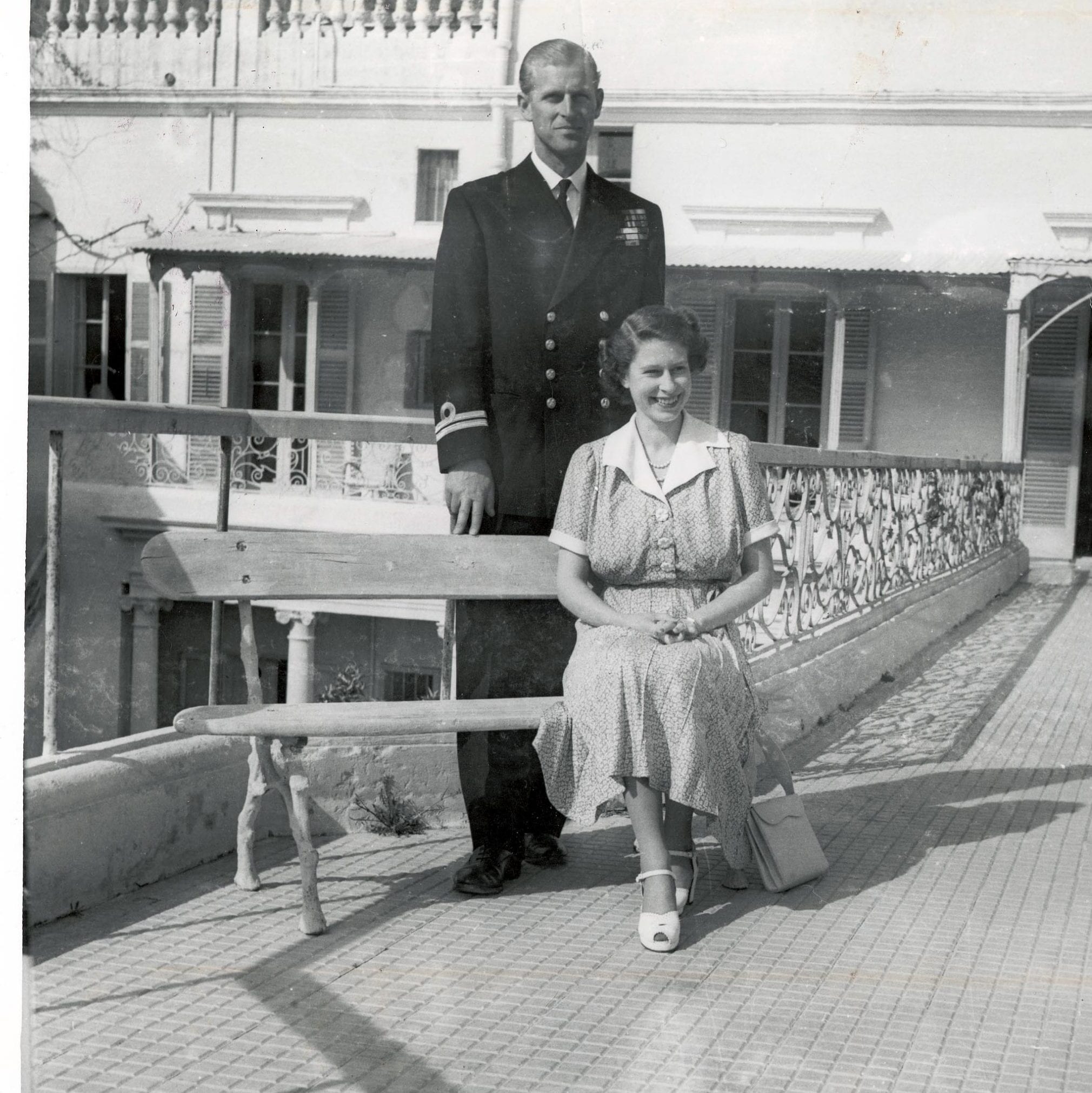 From 1947 to 1951, then Princess Elizabeth, newly wedded to the Duke of Edinburgh lived in the Villa, while the Duke served in the Royal Navy. With Malta holding a special place in her heart, this Villa also does, so much so that in her latest visit to Malta, a painting of Villa Guardamangia was among the State Gifts presented to her by then President Marie-Louise Coleiro Preca. Her Majesty’s time in Malta also got a few notable mentions in the early seasons of Netflix’s The Crown. 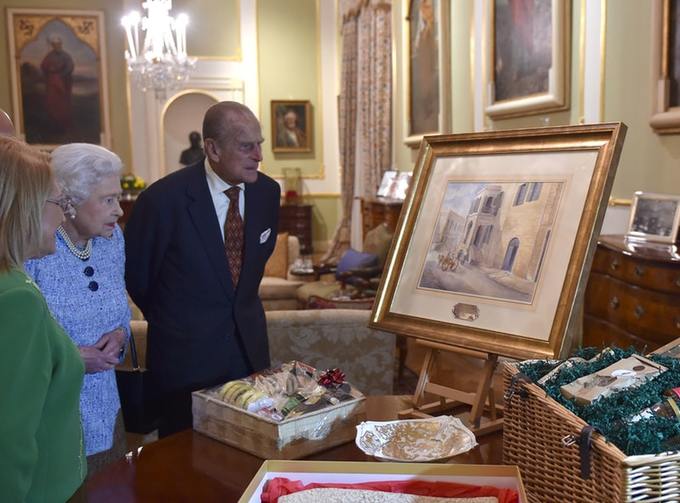 “This majestic villa in Gwardamanġa is proof that this government truly believes in adding more value and unique experiences to our national heritage,” stated Minister Herrera. Nowadays, the villa is scheduled as a Grade 2 building, reflecting its architectural and historical value. Villa Guardamangia is one of the finest examples of Baroque buildings of the time.

Heritage Malta will now be starting an extensive process of restoration which includes 18 rooms, stables, a large garden, wells, and an underground shelter so that once this process is finalised it can be enjoyed by the general public. 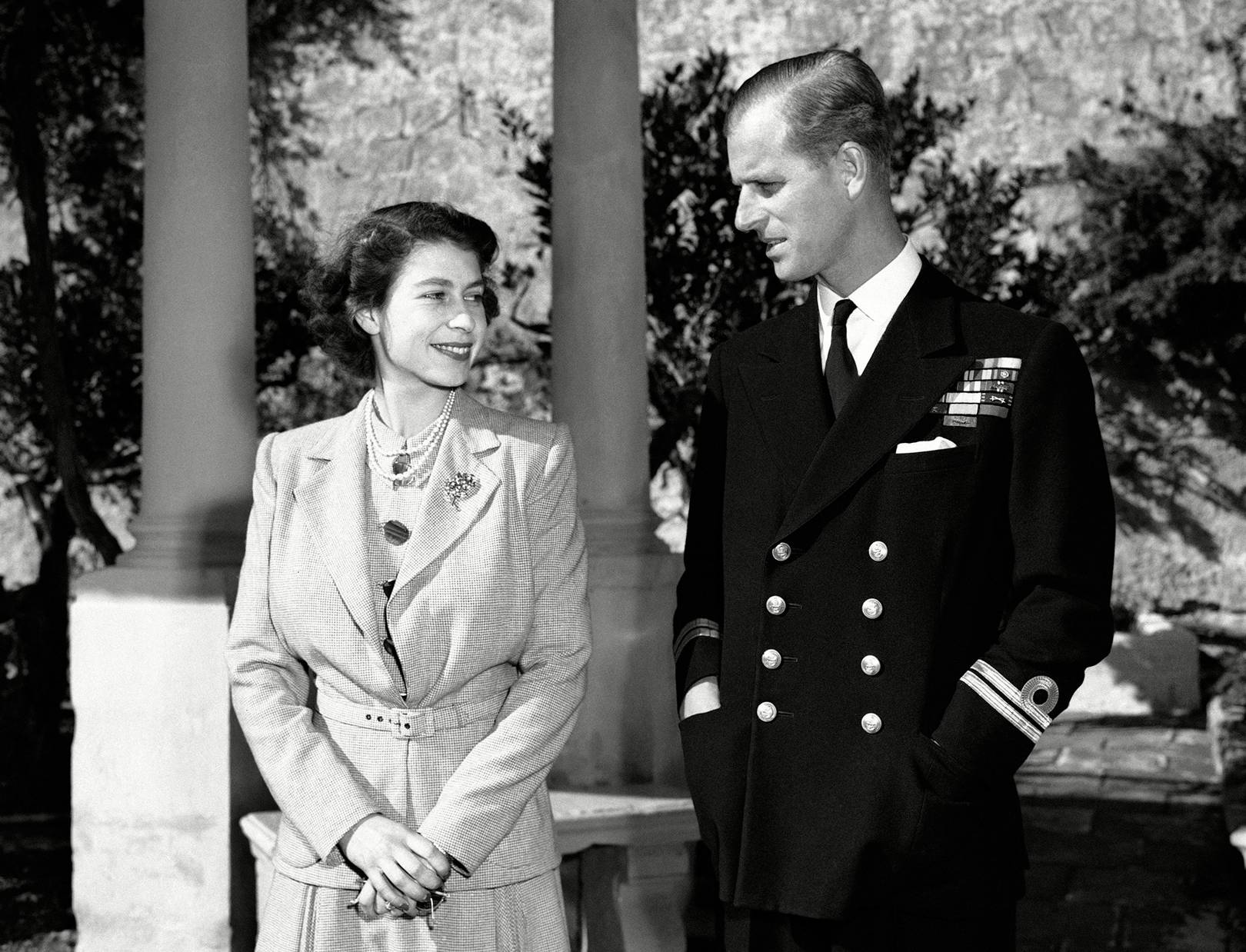 Principal Permanent Secretary Mario Cutajar said that the transfer of Villa Guardamangia is another important acquisition for the national heritage, and Heritage Malta is completing its plans to not only carry out a rigorous restoration process but to also implement an innovative and new experience for the enjoyment of visitors. 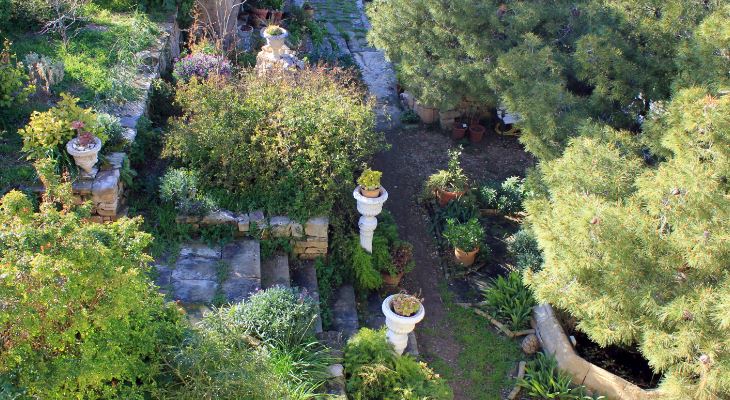 Mr Cutajar explained that this experience will be combined with that of Villa Frere, which is located a short distance away, whereby we will continue to manifest the importance towards the Maltese language as well as the beauty of these kinds of buildings and their gardens.

It was also explained that Heritage Malta, together with the Ministry for the National Heritage, the Arts and Local Government, will continue to work towards ensuring that they continue to exhibit our national heritage and to also preserve what is Maltese and what makes us Maltese.

Minister José Herrera, accompanied by the Chairperson and CEO of Heritage Malta, together with Mr Joseph Magro Conti, the Superintendent for Cultural Heritage, as well as the Mayor of Pietà Keith Tanti and representatives of the NGO Friends of Villa Frere visited Villa Frere whereby this villa is now scheduled as a Grade 1 monument. Heritage Malta, together with Friends of Villa Frere, an NGO founded by architect Edward Said, are working to restore these unique gardens, making them accessible to the general public.

Minister Herrera, whilst reiterating his support for the work being carried out inside Villa Frere, emphasized on the importance of the Superintendence of cultural heritage in having more powers to continue its work to protect more important buildings of national heritage importance. Minister Herrera said that this villa also has direct links with the Maltese Language and reiterated the government’s commitment to see that this link is strengthened.