Get ready for some 19th-century scandals because Netflix has just dropped a trailer for Bridgerton, a period drama based on the love novels by best-selling author, Julia Quinn. The series is set to look at ‘wealth, lust and betrayal’ based ‘in the backdrop of Regency-era England’.

A tale told through the eyes of the rich and powerful Bridgerton dynasty, the first season will be based on Quinn’s book, ‘The Duke and I’ – the first in the eight-part series – and will follow the family’s lives and drama.

Covering some steamy romantic entanglements and sporadic family drama, the show will look at all of the eight Bridgerton children – Anthony, Benedict, Colin, Daphne, Eloise, Francesca, Gregory, and Hyacinth. 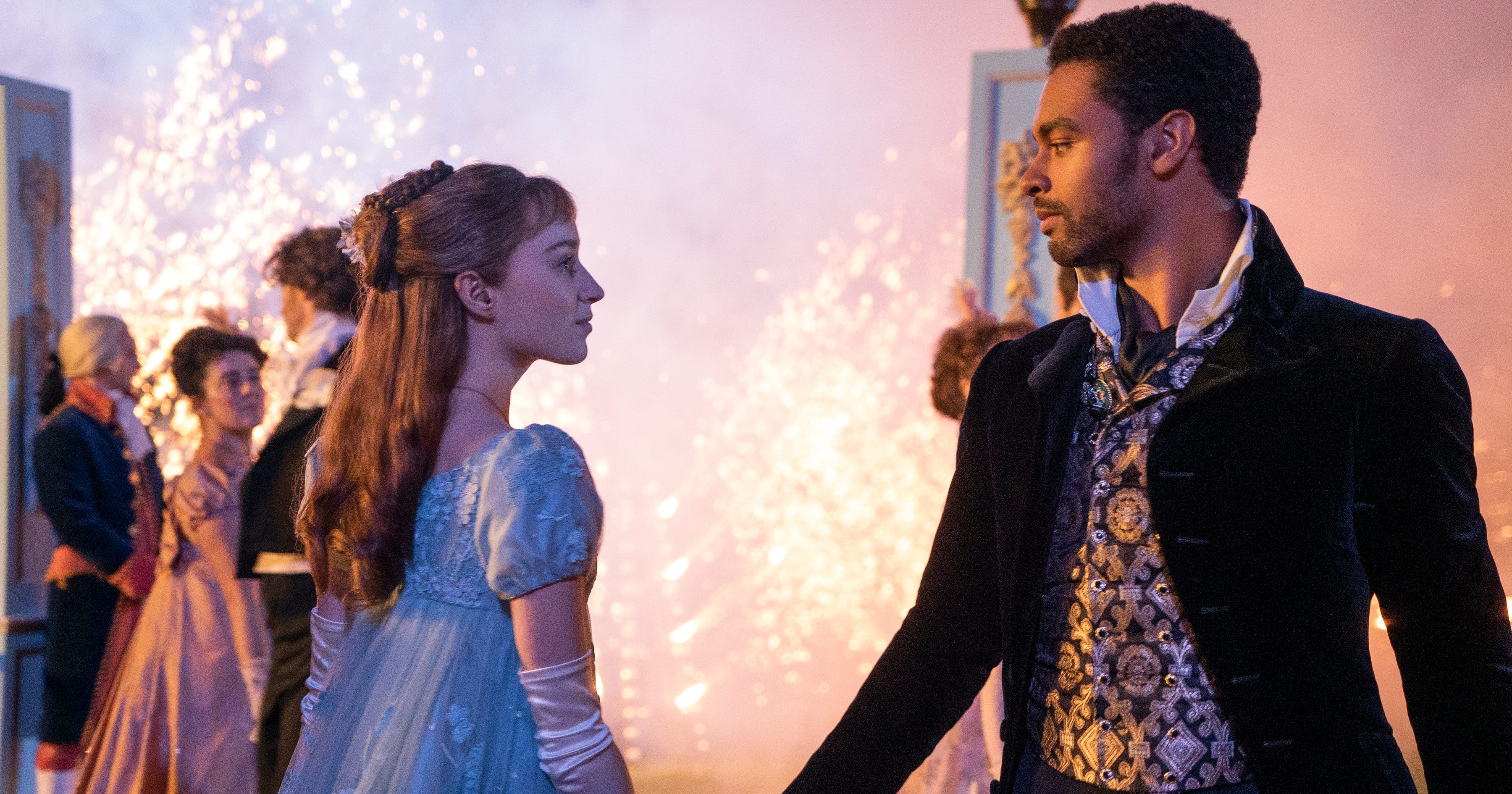 At the centre of the show will be Daphne Bridgerton, played by Phoebe Dynevor, and her determined mission to find a husband – but it doesn’t take too long until Daphne finds herself in the middle of Lady Whistledown high society scandal reports.

The Duke of Hastings, played by Regé-Jean Page eventually into play, and the pair hatch a plan to fake a relationship to get people off their backs… but the question is; will it work? 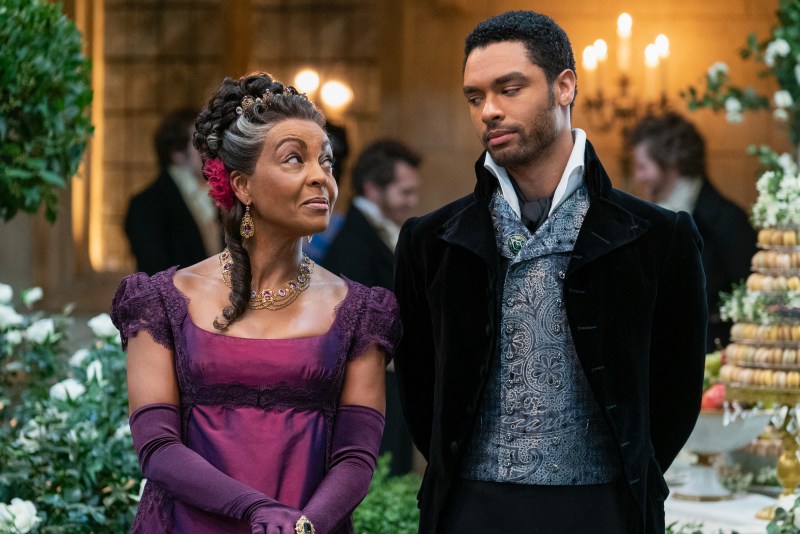 And as for the stellar cast, the iconic Julie Andrews will be narrating the series as gossip columnist Lady Whistletown. Jonathon Bailey will also be taking up the role of Anthony and Nicola Coughlan will star as Penelope Featherington. 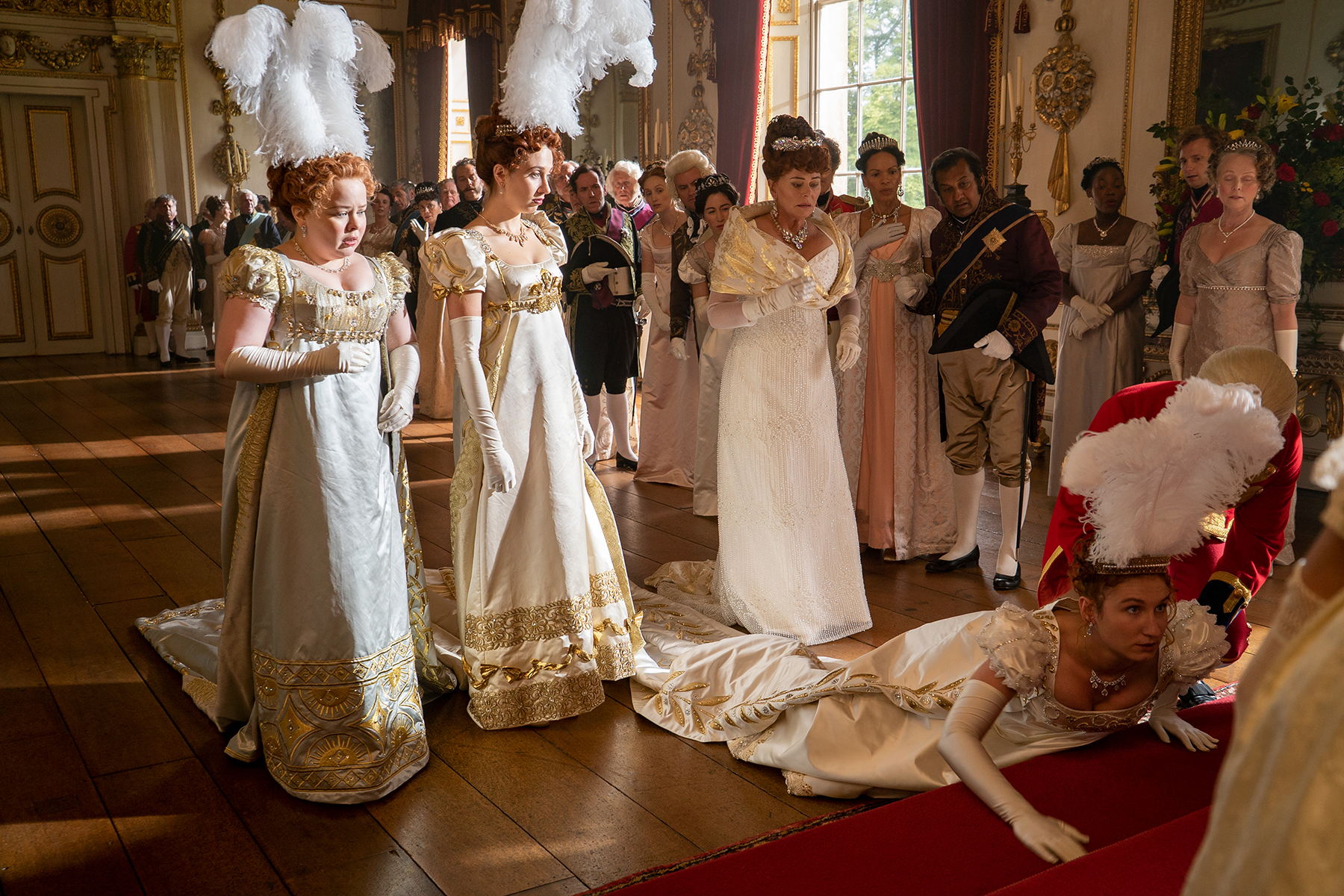 As for sheer perfect timing, Bridgerton will be coming to Netflix on Christmas Day!