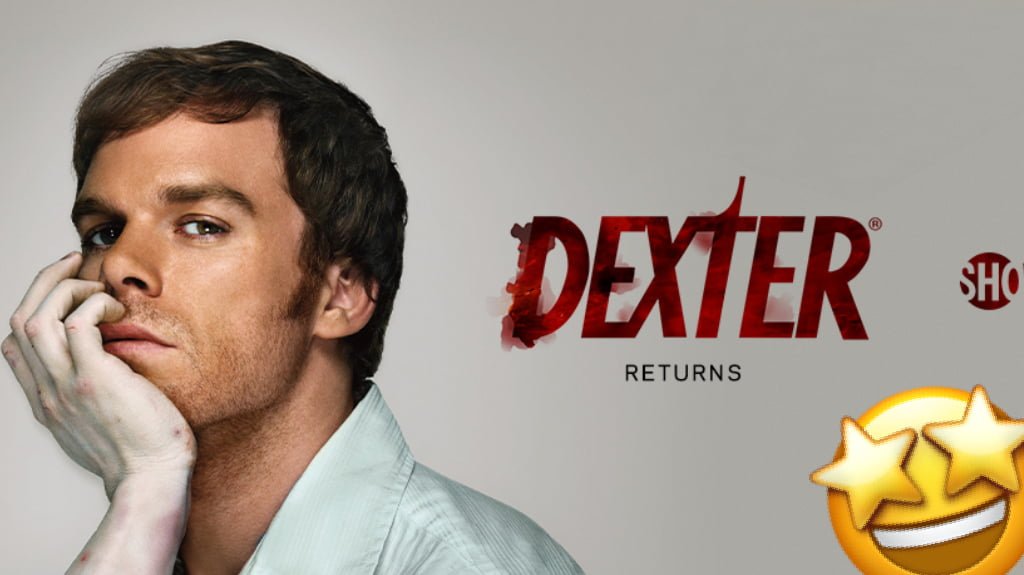 The serial killer we all love is heading back for a reboot special as Showtime is planning to bring the show back for a 10-part limited series, which is expected to go into production next year, and which will also feature the show’s original star, Michael C Hall.

Clyde Phillips is also coming back for this reboot, however, no details have been given as yet. This announcement comes as a big surprise, as Showtime’s Co-President of Entertainment Gary Levine had said that the show, would never be brought back unless there was a brilliant idea.

So, someone somewhere must have come up with a pretty good idea, and a plot which will keep us all guessing.

Originally the hit series came to an end by Dexter faking his own death and living a new life, with a new name in Oregon. He destroyed his boat and had escaped hospital with his sister’s body who had been shot and placed in a come, all this while telling his son and his wife to move to Argentina. 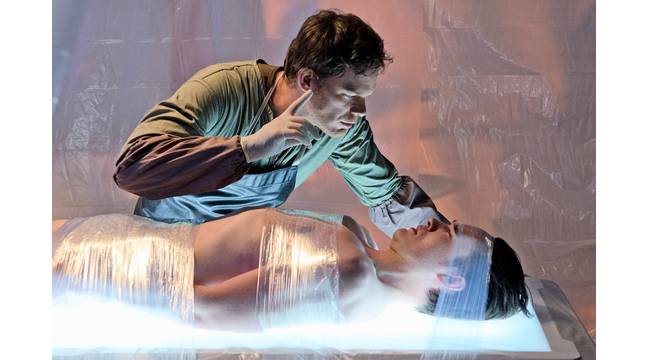 Michael C Hall had never ruled out revisiting the character and had said that it would be quite interesting to explore how Dexter managed to evade capture.

In an interview with the Daily Beast, the actor said: “Every time I’m asked about [another season of Dexter]. I say, ‘Never say never’. The next thing I know there’s an announcement on the internet saying, ‘He’s going to do it again’.

“The way that show ended gave no sense of closure for people and a lot of questions unanswered.

“He seems to be in this self-imposed exile, he certainly didn’t ride off into the sunset. His sister died. It left a gnarly knot in some viewers’ stomachs. I stand by how that 8th season ended.”

While it is true that the ending left the fans wanting more, Michael C Hall had said that it was a fitting wrap up of the character, adding that ‘if he had kept on killing people he’d have been fine, but he gets married, he opens his imagination and his heart.’

“He has a real connection to people, and all those people are compromised or destroyed in some way. For it to be all tidied up after that would have not been honest.

“For him to simulate his own death and extricate himself from the context of his life made sense to me. As far as any more of that happening, it’s possible.”

Well, we guess that from now on, it’s a waiting game!