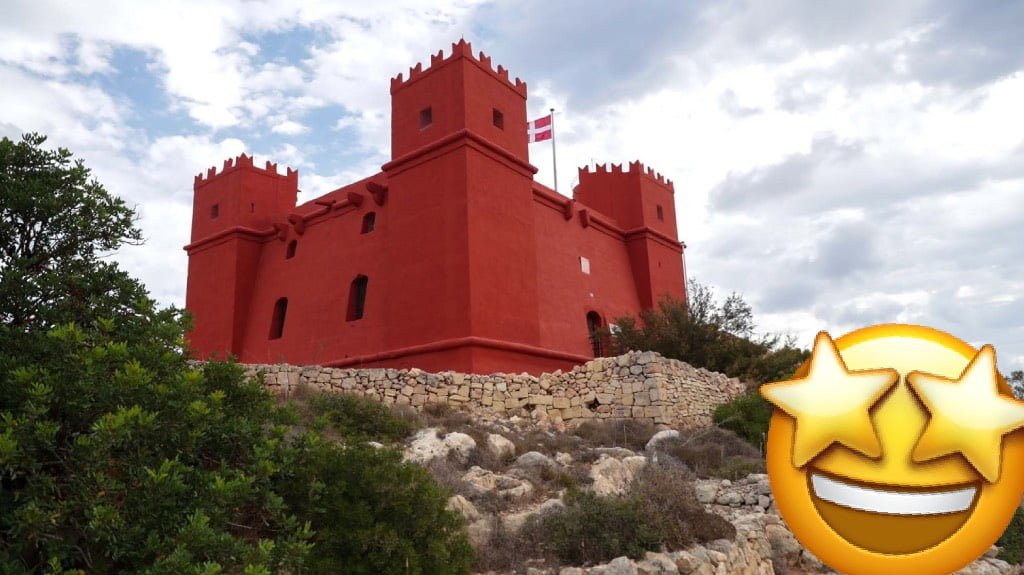 Carried out in collaboration with the NGO Din l-Art Helwa, and funded by EU Funds and co-financed by the Malta Tourism Authority, It-Torri ta’ Sant’ Agata ta’ Sdieri, commonly known as the Red Tower – an iconic landmark in the north of Malta – was reopened yesterday after extensive restoration on its exterior and its interior.

This €306,000 restoration project is known as the Northern Coastal Watch and includes two other towers, one in Comino and one in Dwejra, Gozo, with a total investment of around 1 Million Euro.

The restoration work on the exterior part of the tower, included the removal of items that were attached to it in the past, but which had no particular value, as well as other interventions and removal/replacements of stones which were damaged or which had deteriorated. 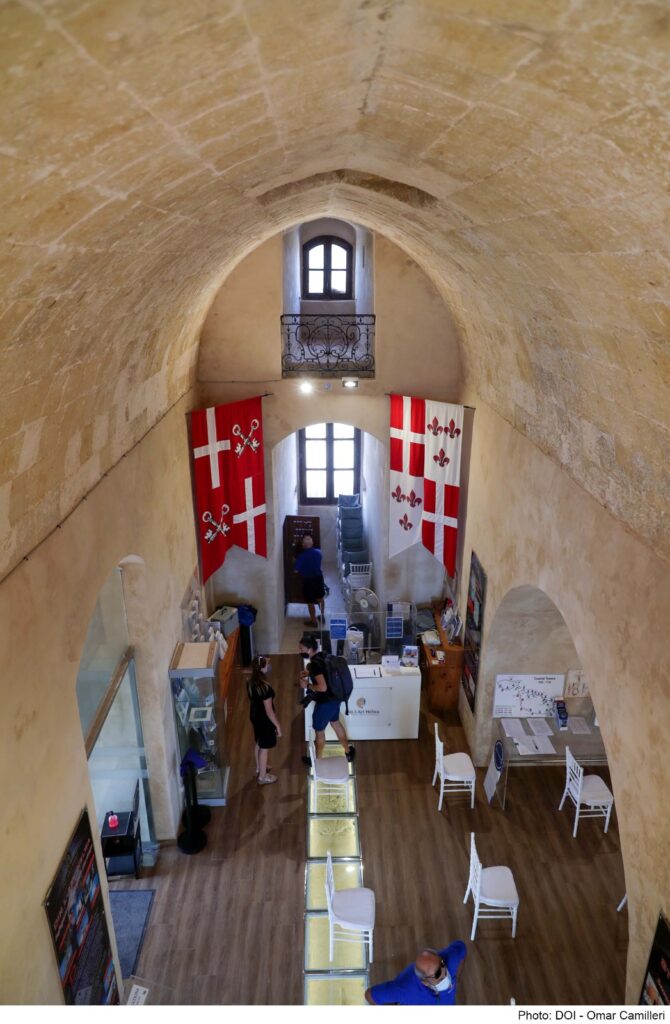 Extensive work was all carried out on the wall on the inside of the tower, and a new lighting system and a new security system was installed.

The St Agatha Tower was built in 1649 by Grandmaster Lascaris of the Order of the Knights of St John, and is one of many defense towers which were built all over Malta and Gozo, hence its strategic position overlooking nearly all of Malta and Gozo.

The Tower, which came to be known as The Red Tower, is under the remit of the NGO Din l-Art Helwa as from 1998.

Minister for Tourism, Julia Farrugia Portelli, speaking at the inauguration yesterday said that it is of great satisfaction that one of Malta’s Gems, which usually attracts some 30,000 tourists, has now been restored and conserved.

She said that this project is part of the Government’s strategy, during the COVID-19 pandemic, to seize the opportunity, and enhance Malta’s Touristic and Cultural Heritage, through various restoration projects which are being carried out by the Malta Tourism Authority.

Alex Torpiano, President of Din l-Art Helwa, said that while the NGO has been advocating for the restoration and conservation of Malta’s heritage for the past 55 years, this was however, the first time that the NGO had collaborated with the Malta Tourism Authority, and the Parliamentary Secretariat for EU Funds.

Mr Torpiano said that the NGO will pursue this collaboration on similar projects, so that the natural and built heritage which our islands have, will not be destroyed. 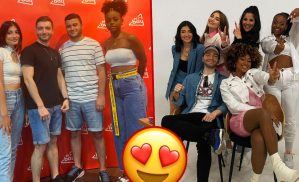 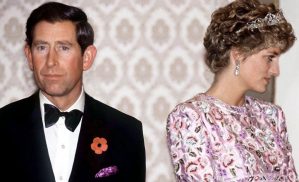 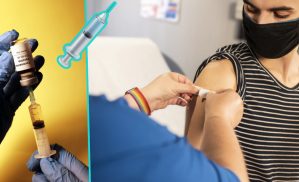 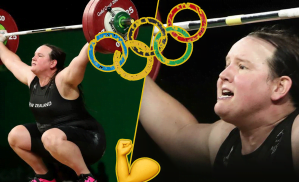 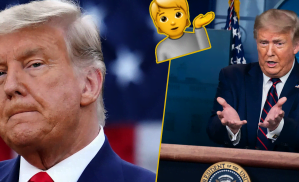 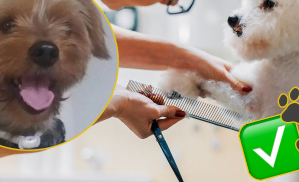 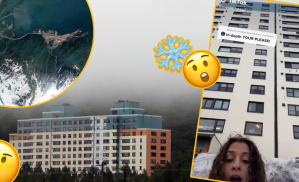 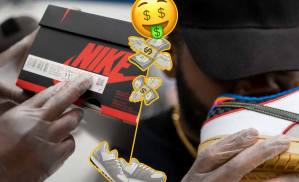 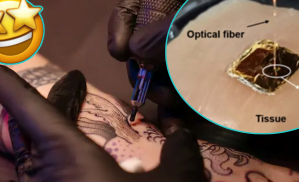 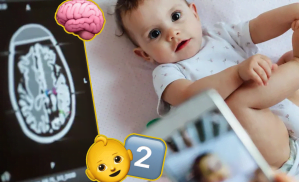 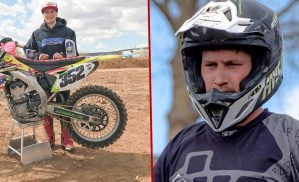 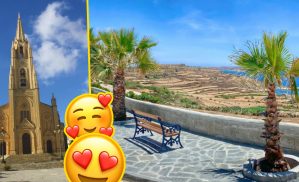 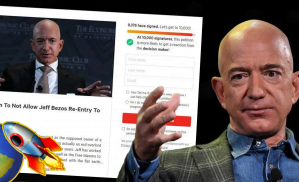 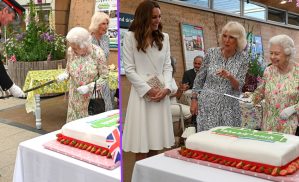 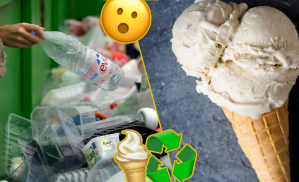