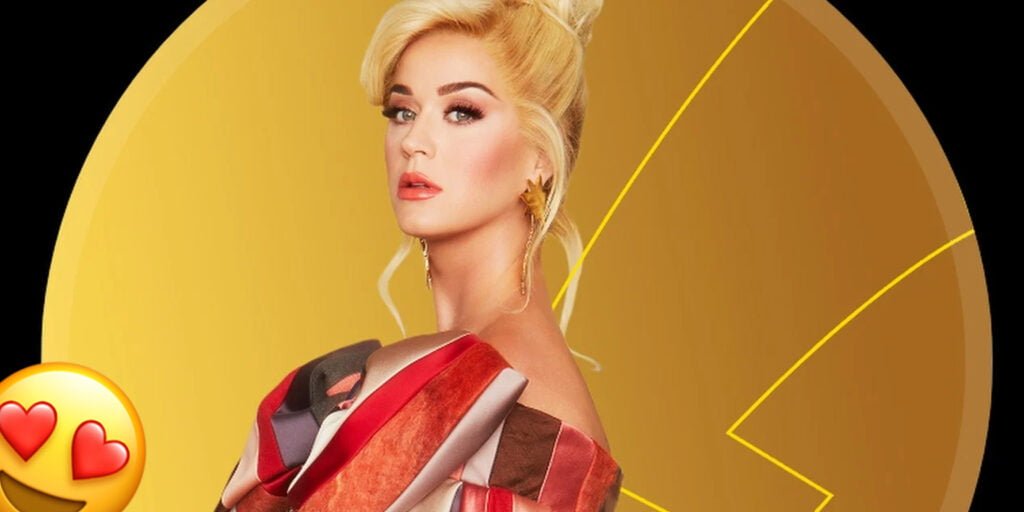 Katy Perry has partnered with the iconic franchise of Pokémon for its 25th Anniversary with a new music program!

After a life-changing year, the singer shares how close to her heart her upcoming project is, sharing, ‘I love being part of anything that is playful and has really good messages to share with the world’.

In honour of Pokémon’s 25th Anniversary, Katy is teaming up with the iconic franchise on a new music program with Universal Music Group. Details are still under wraps, but it will feature surprise global activations throughout the year!

Where u were directly affects where u are now… ♥️

Meaning… I can’t believe I used to trade my POGS for @Pokemon cards at lunch in jr high & now I get to be part of the #pokemon25 celebration… let’s just say I’m feelin pretty⚡️electric⚡️bout it 👍🏻🤠 https://t.co/iyT2auQOn9 pic.twitter.com/16dSnRofg7

In an interview with People Magazine, the singer continued, ‘Now having a child myself, I understand that it’s so important to play. This is a continued extension of who I am.’ Katy gave birth to her daughter, Daisy, in August and she even visited the Pokémon Café during a trip to Japan in 2019.

She shared, ‘I was pregnant when I was there actually, little did I know! It was amazing. It brought up all these wonderful childhood memories. I’ve been going to Japan since I was 17 every year and have always really loved everything that’s been created there.’ 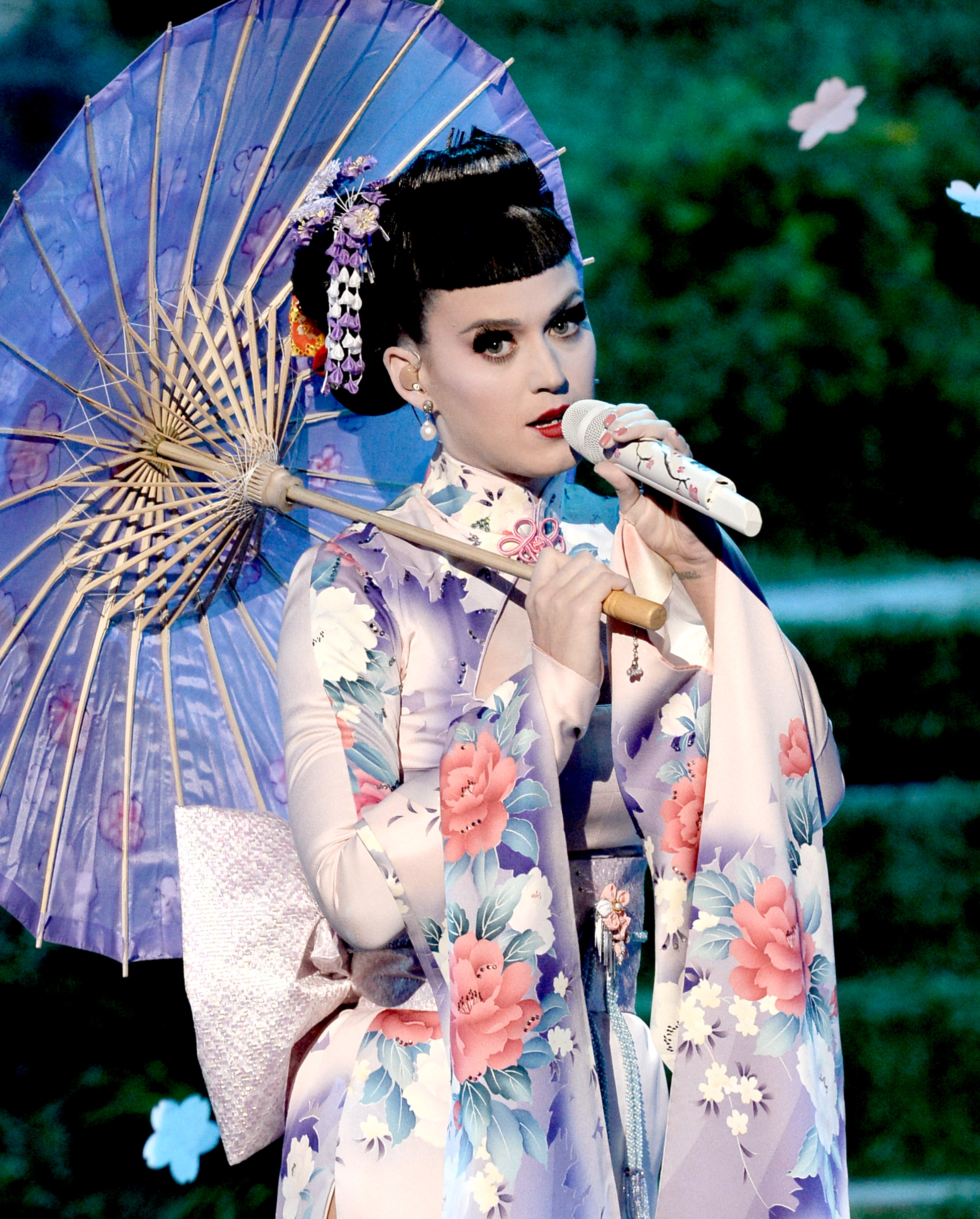 Katy also shared how she always related most to Pikachu, ‘I’m really attached to the hero. I know there are others in the game, but I just found Pikachu to be really cute,’ she says, ‘I understand the story of Pikachu. On the surface, you might just think I’m just cute, have a couple of cute songs, but if you dig deeper, you’ll realize ‘Chained to the Rhythm’ is not just a fun little song!’

Through her new partnership, Katy hopes to bring some light into 2021, ‘In this moment of unknown, there are dependable places and characters and institutions and people, and I hope I can be one of them,’ Who else is excited?