WATCH: It’s the End of the Road for Pete Buttigieg 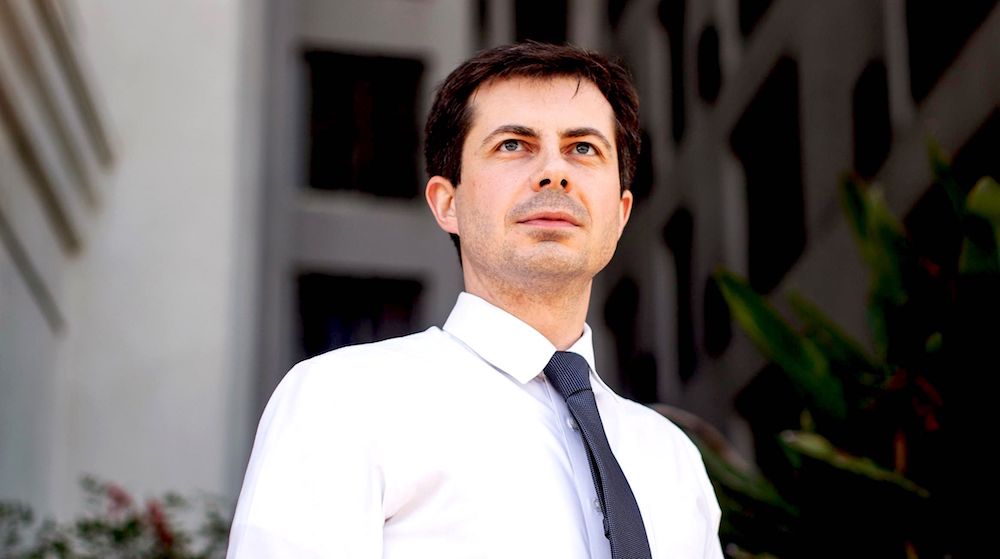 It’s the end of the road for Half Maltese Pete Buttigieg.

Mayor Pete made the announcement during an event last night after results from the South Carolina primary indicated that he won zero delegates.

Mayor Pete starts his speech at around the 7 minute 30 second mark.

Between the endless chants of ‘Boot-edge-edge’ from the crowd, and one particular lad screaming ‘WE LOVE YOU’ at the top of his lungs, Mayor Pete manages to renounce his candidacy for this year’s presidential elections.

Pete explains how around a year ago ‘Hardly anyone knew my name and even fewer could pronounce it.’

And as chants of Mayor Pete continued to grow across the crowd, Mayor Pete explains how in February ‘ an improbable hope became an undeniable reality,’ thanks to the Iowa Caucus.

Announcement from Pete at 8:30 pm EST

Pete will be delivering remarks from South Bend, Indiana at 8:30 pm EST. We will be live streaming the event here and at peteforamerica.com/live. Thank you.

“Today is a moment of truth… the truth is the path has narrowed to a close, for our candidacy, if not for our cause,” Buttigieg said.

“So we must recognise that at this point in the race the best way to keep faith with those goals and ideals is to step aside and help bring our party and our country together. So tonight, I am making the difficult decision to suspend my campaign for the presidency.”

Buttigieg began the US primary season at the top, winning in Iowa and coming in second at New Hampshire. It later became clear that Buttigieg wasn’t boding well with voters of colour, resulting in low ranks in Nevada and South Carolina.