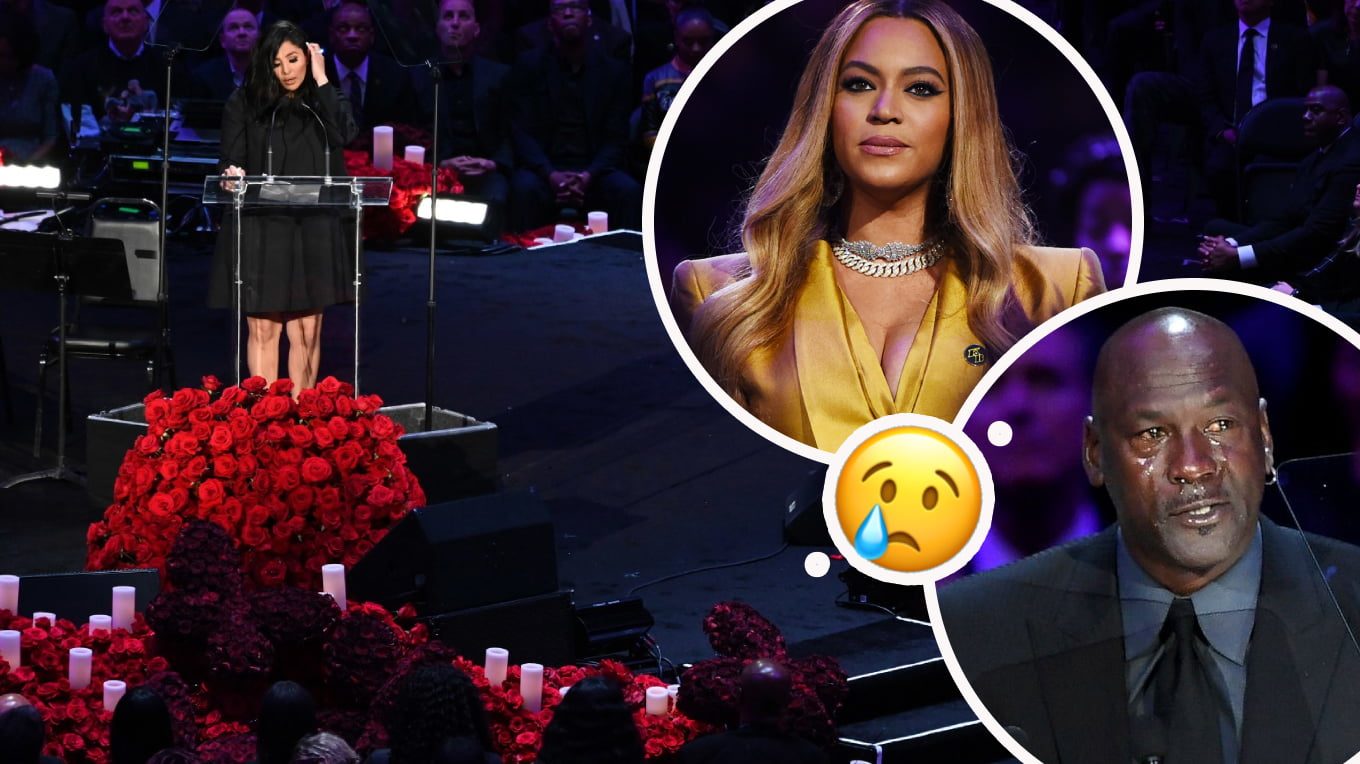 Fans, Family, and Friends filled the L.A. Staples Center last night, as Vanessa Bryant led a memorial to celebrate the life of Kobe and Gianna Bryant, who died along with 7 others in a helicopter crash.

The Staples Center is the home of the Los Angeles Lakers, the team Bryant was a part of for his entire 20-year NBA career.

The ceremony opened with a performance from Beyonce, before Bryant’s widow, gave an emotional euology and was given a standing ovation by thousands in the crowd and a host of NBA legends including Kareem Abdul-Jabbar, Magic Johnson, Michael Jordan, Stephen Curry and LeBron James. Celebrities such as Kanye West, Kim Kardashian and Jennifer Lopez were also in attendance.

Vanessa Bryant thanked the crowd and fans around the world for their condolences, which she said had helped her and her family deal with their grief. She then paid tribute to her “perfect husband” who she said was “the MVP of girl dads.” She then spoke about Gianna, who she believed had the potential to match Kobe as an international basketball star.

Vanessa also spoke of the close relationship between Kobe and Gianna. “God knew they couldn’t be on this earth without each other,” she said. “He had to bring them home to have them together. Babe, you take care of our Gigi.”

Michael Jordan, widely acknowledge as the greatest NBA player of all time, was in tears as he spoke of his relationship with Bryant. “When Kobe Bryant died, a piece of me died,” he said.

“Now he’s got me,” Jordan said. “I’ll have to look at another crying meme for the next … I told my wife I wasn’t going to (cry), because I didn’t want to see that for the next three to four years. That is what Kobe Bryant does to me!” 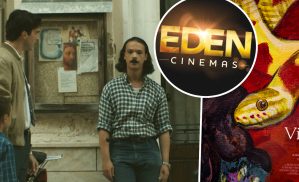 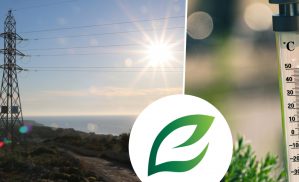 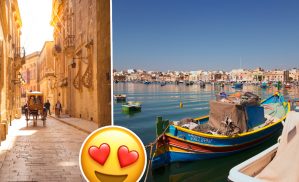 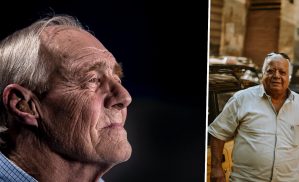 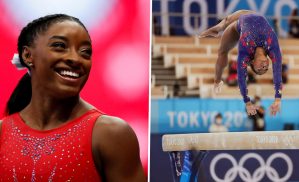 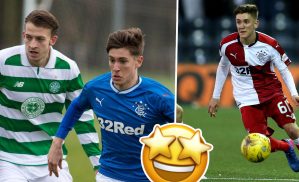 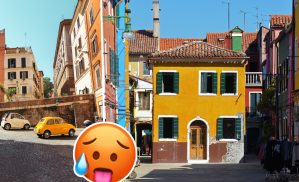 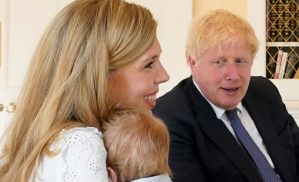 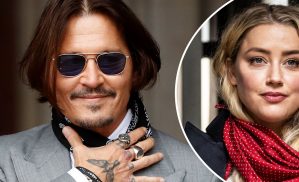