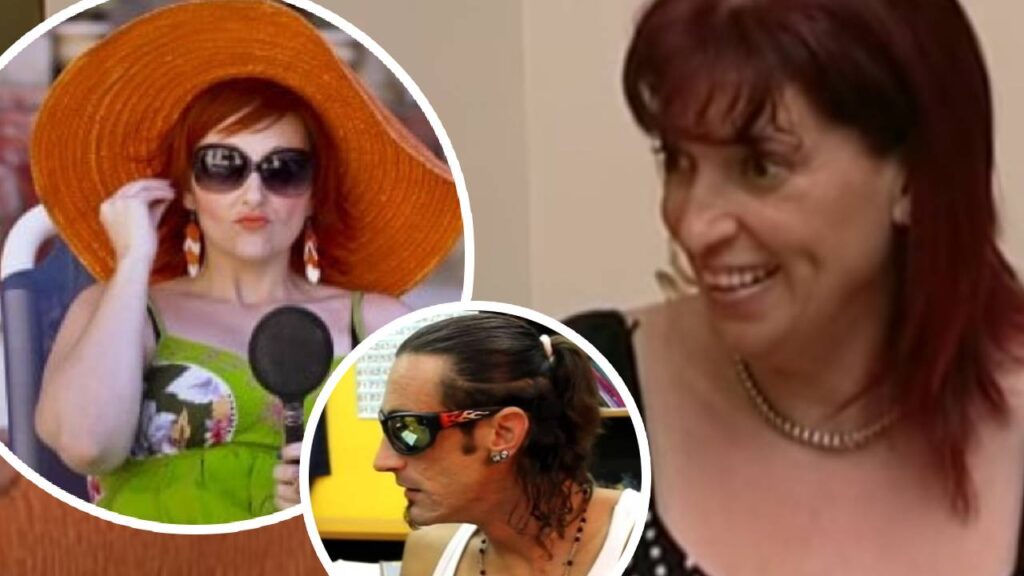 Maltese television shows have drastically improved in all areas of film production. From video quality to realistic acting and jarring stories, production teams have been honing their craft in order to put out captivating shows; reeling in spectators from all around the island.

However, one cannot deny the fact that some of the most iconic national shows were filmed a couple of years ago when film production hadn’t reached its apex yet. Thus, it’s time to list 5 monumental national shows which deserve a spin-off in 2021.

Deceduti has to be one of the most ingenious yet haunting (literally) shows that ever step foot on this island. The show entails the fascinating narrative of a group of unorthodox ghosts which beset a block of apartments. Maruska Mallia undeniably stole the show with her quintessential take on a domineering and brassy Maltese lady; Gladys Baldacchino.

Since 2012, fans of the show have been yearning for an opportunity to watch Gladys on their television screen for one last season. At the end of the show’s last season, Gladys tragically passes away and joins the set of ghosts to penetrate the block of apartments.

Consequently, it would be rather fitting for the creators to summon a plot revolving around Gladys inhabiting a new locus while being introduced to an array of disparate yet gratifying characters.

Before delving into the stupefying cinematography which enthralled the viewers week by week, one has to acknowledge of the most memorable features of this show; it’s striking theme song; ‘Minuti Minsija’ which was performed by multiple renowned singers such as Claudia Faniello and Ludwig Galea.

The series was based around a prostitution business which used human trafficking in order to acquire sultry and tantalising women. It would be a trailblazing series if the writers of the show fabricated a prequel – highlighting episodes and scenarios from where this business originated from and the first victims which were entrapped into this cavern.

If you didn’t expect Dr Gawdenz Bilocca on this list then you ought to be ashamed of yourself! A pioneer in Maltese ‘teledrammi’ and also The Maltese equivalent to Mr Bean, Fabian Scerri De Carlo should reprise the role as ‘Gawdenz’ in another light-hearted set of episodes- encapsulating current events with a sprinkle of humour.

Although some may argue that the cast of ‘Gawdenz’ is too busy working on theatrical performances, a rebuttal of that statement is the fact that one cannot get enough of ‘Gawdenz’ and his counterparts.

‘Klassi Ghalina’ is the most recent televised programme out of this hefty yet compact list. It follows the academic life of several unemployed citizens which are trying to get back on the socioeconomic pathway. Each character is distinct and quirky, making the sitcom amusing and pleasurable.

Gino has remained unforgettable and although some episodes are still being filmed, it would be groovy if Gino gets his own spin-off miniseries; following his day to day life and his pursuit for a full-time job.

It is IMPERATIVE to include one of Eileen Montesin’s shows. ‘Dejjem Tiegħek Becky’ is a staple in Queen Montesin’s repertoire since it instantaneously became a fan favourite among weekly watchers.

Eileen Montesin took the stance in her TV show as a main character who was not only fighting crime and dealing with social cases as a female cop, but she was also trying to steer her zealous family into the right direction.

It would be rather iconic if a spin-off series was created by Montesin with the title ‘Dejjem Tieghek Sera’, with her daughter Christine Haber reprising the role as Sera as she deals with the adult life and the possibility of following her own mother’s path as a policewoman. In the meantime, we can enjoy the full episodes on YouTube (in your face Netflix)!

Whether one of the shows is ever rebooted or re-created, it is rather exciting to analyse the drastic possibilities which the shows could eventually embark on. Nevertheless, let’s sit back and enjoy the staggering shows which are being presented to us at this day and age.