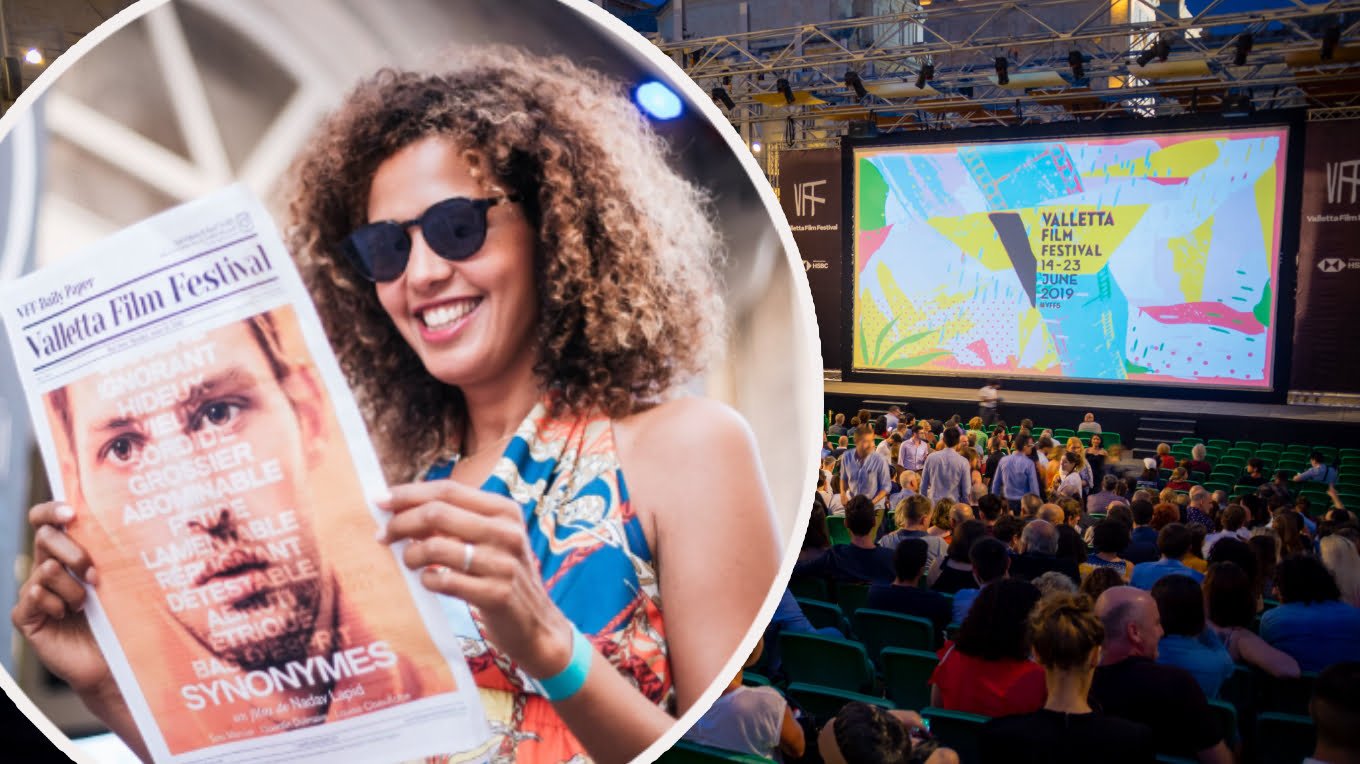 The Film Grain Foundation has just announced that the 2020 edition of the Valletta Film Festival will not take place.

In a statement, the Foundation said that since 2015, it organised five editions of the Valletta Film Festival, making Malta part of the international film festival circuit.

The festival attracted around 50,000 patrons and showcased over 500 feature and short films at various outdoor and indoor venues around Malta and Gozo. It represented Malta and supported local filmmakers at other top-tier festivals and markets such as Berlinale, Clermont Ferrand International Short Film Festival and Sunny Side of the Doc in France.

Every year, the festival invited filmmakers to the Maltese islands, with many attendees presenting their work to local audiences and film industry professionals through master classes, Q&As and workshops. Some of these included cinema giants such as directors Roland Joffe, Peter Greenaway, Alan Parker, Agnieszka Holland, Liliana Cavaniand Bela Tarr, as well as up and coming young directors like the D’Innocenzo brothers and Jayro Bustamante to mention but a few.

The Foundation said that the Festival is not only being cancelled due to the COVID-19 Outbreak, but also due to lack of public funding for this year’s edition.

“Our financing strategy focused on securing an equal portion of funding, derived from ticket sales, public grants and private sponsorship. This is a commonly used strategy by NGO’s in similar positions and recommended by experts in managing cultural events worldwide.

Regretfully, and despite plenty of interest from the private sector, Film Grain Foundation did not receive sufficient public support for the organisation of the festival. As it is impossible for our voluntary organisation to make up the difference from a lack of public backing, we had decided to halt all preparatory activities for the festival.”

The Foundation said that the extraordinary circumstances that the world is currently experiencing with the outbreak of COVID-19 and the restrictions that this pandemic is imposing on all our lives, would have made this year’s edition impossible to organise anyway.