Turns out, turtles are among some of the only animals that can literally breathe with their butts, thanks to their shells. Not sure how to feel or what to do with this information? Same. 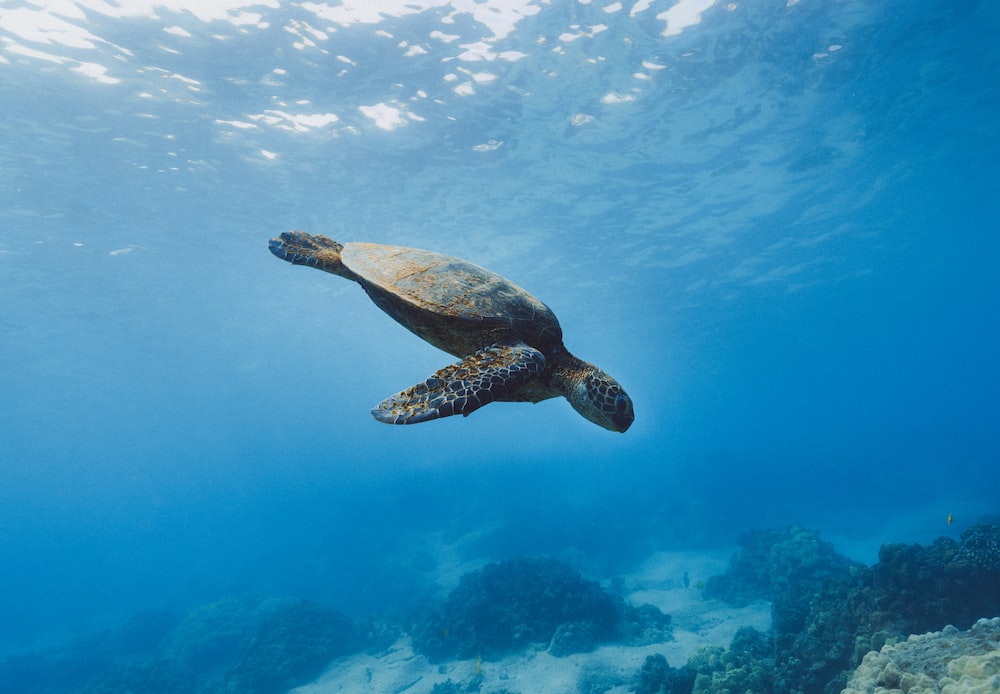 But in case you’re interested, through a pross called cloacal respiration, turtles can extract oxygen directly from the water through their butts and other amphibians can respire in a similar way too, like frogs and salamanders.

Jacqueline Litzgus, an ecologist from Ontario, has explained the key role turtles’ shells play in their ability to respire through their trunk. She explained that whilst turtles typically breathe with their lungs, they aren’t always able to access fresh air. 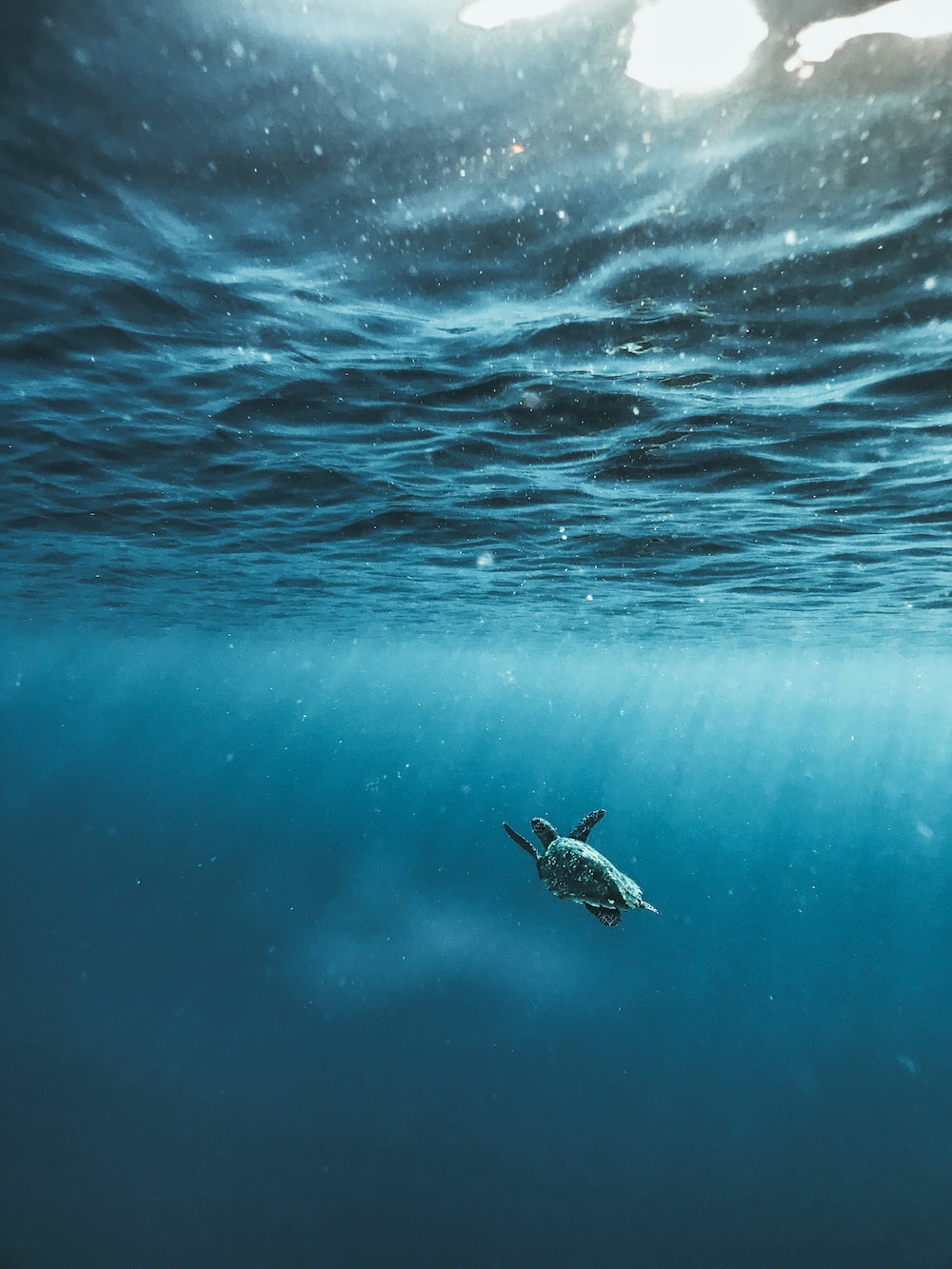 Litzgus clarified, ‘These are animals that breathe with lungs and they cannot get [to the surface] for a breath of air for half their lives. To me, that’s mind-boggling’.

So, instead, turtles in hibernation get their oxygen intake through their cloaca, which is the same orifice they use to urinate, defecate, and lay eggs. The blood vessels surrounding it are what takes in oxygen directly from the water. 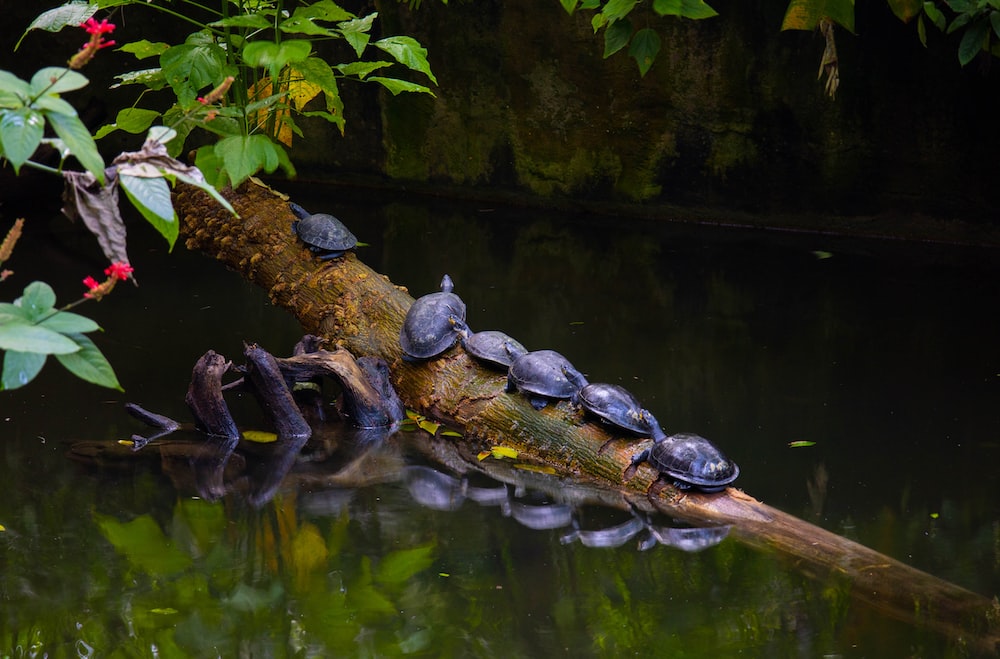 Basically, this means that turtles can obtain oxygen by moving water over the surface where the blood vessels are located. Plus, some turtles hibernate in ponds that freeze over in the winter. Biologist Maria Wojakowski shared that in situations like these, their shells come in handy.

Wojakowski added that the inside of their shells has a ‘scaffold-like structure’ that can store and release chemicals and when there is a lack of oxygen, they switch from aerobic to anaerobic respiration – but a by-product of this is a build-up of lactic acid, which could potentially (and rarely) kill the turtle.

Okay, you have to admit though, it’s pretty cool…