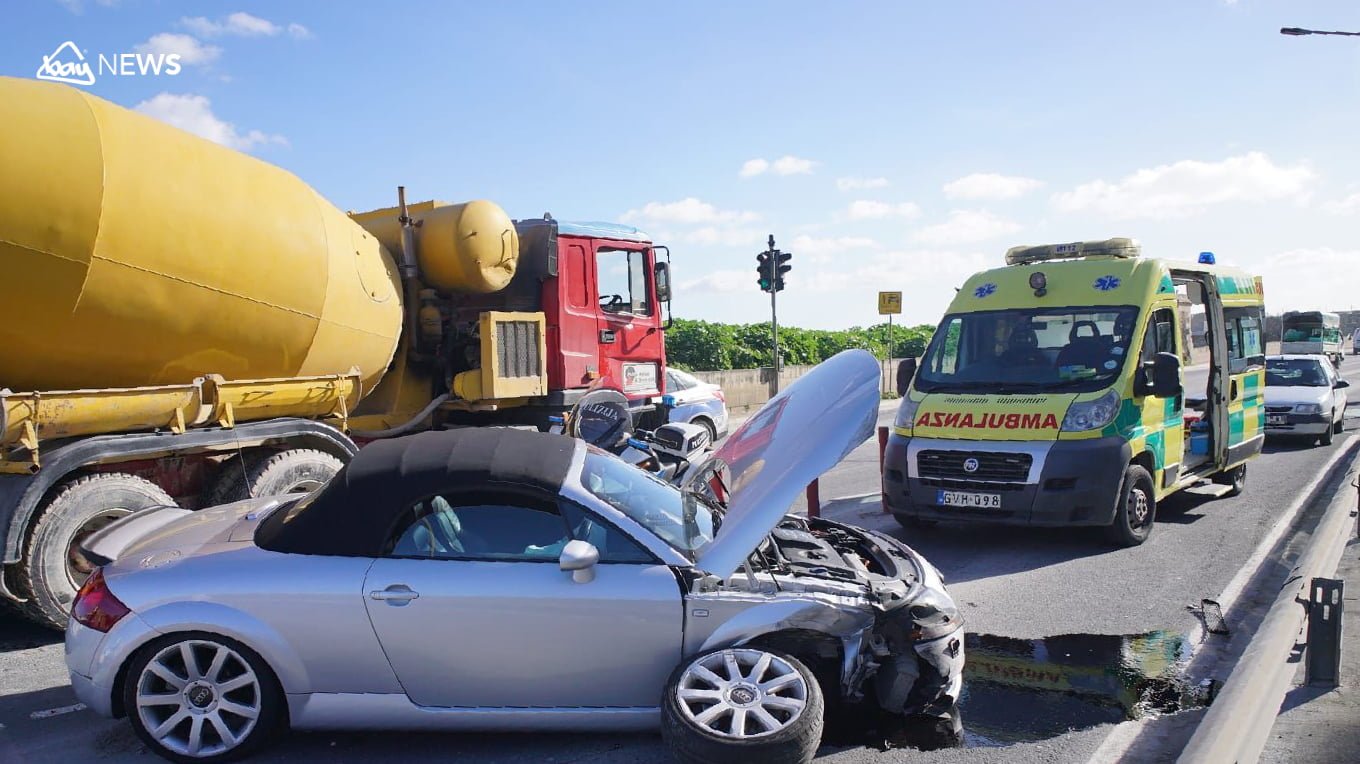 Figures issued by the National Statistics Office show that the number of reported traffic accidents in the first quarter this year reached 3,357, down by 8.2% over the same period in 2019. The Northern Harbour district registered the most accidents with 1,170 cases or 34.9 per cent of all accidents.

Grievously injured persons amounted to 59, and consisted of 36 drivers, 9 passengers and 14 pedestrians/cyclists. The injuries suffered by one driver and one pedestrian proved fatal. During this quarter, one more fatality occurred when compared to the same period in 2019.

The majority of those grieviously injured were males (66.1%), accompanied with two male fatalities. The majority of casualties involved persons in the 41 to 59 age-bracket.

The two fatalities comprised of a motorcycle driver and a pedestrian hit by a passenger car. Cyclists hit in traffic accidents amounted to 10, of which two suffered grievous injuries.

Highest incidence of road traffic accidents was registered in Birkirkara with 277 cases, followed by Ħal Qormi and Mosta, with 180 and 164 reported accidents respectively. 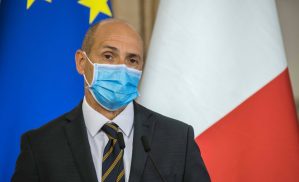