This Disney Fan Theory Claims Goofy Is Actually A Cow, Not A Dog 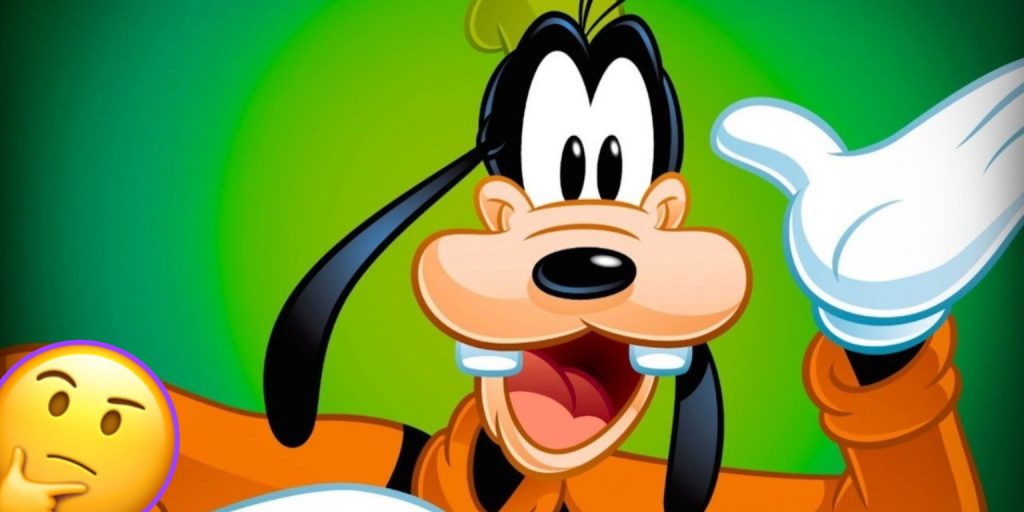 Have we been living in a lie? This mind-blowing Disney fan theory seems to think so, as it claims that Goofy, a long-beloved Disney character, is actually a cow, not a dog…

We all grew up watching Goofy and his friends Mickey, Minnie, Donald, Daisy, and Pluto, and we thought we knew them all quite well too, but this Disney conspiracy theory recently resurfaced on the internet, thanks to TikTok, and is claiming Goofy is a cow.

A simple Google search leads to dozens of theories, tweets, and posts about Goofy. Judging by the comments responding to Myrna’s TikTok, loads of people refused to believe that Goofy is a cow, and needless to say, same here.

One person wrote, ‘Um cows don’t look like that’, with another stating, ‘He is definitely a dog’, and a third remarking, ‘Nope. I refuse to accept this. Goofy is a DOG’.

Yet, Goofy was originally introduced in 1932 as Dippy Dawg and the character was originally a much older dog. Eventually, Disney re-imaged him into the Goofy we all know and love, and his full name is sometimes given as Goofus D. Dawg too!

Safe to say Goofy’s a dog and well, this theory is just wrong. Did you ever hear that Goofy might be a cow?