Gather round Millenials because it’s your time to shine! You read that right… there’s a global championship that you can enter and win THOUSANDS in. Now I wish I paid attention to those excel classes back in secondary school…

Let’s be honest, most of us suck at using Excel, and that ‘proficient in Excel’ “skill” in your CV? Probably a major lie, but if you’re one of the few who’s actually skilled in the complex artistry that is Excel, then you could be making some big bucks!

The Microsoft Office Specialist World Championship is a legitimate, global competition that tests students’ skills on Microsoft Office Word, Excel, and PowerPoint. But in order to compete, you have to be enrolled in an approved, degree-seeking academic institution recognised by your country. You also have to be between the ages of 13 and 22, sorry boomers and Gen X, I know Excel is your forte… And to give you a better picture, the third-place winners get about €1300, a medal, and a certificate.

Meanwhile, second place receives the same, but it has a nearly €3000 cash prize and first-place, receives a whopping €6000, a trophy, medal, certificate, and other prizes. 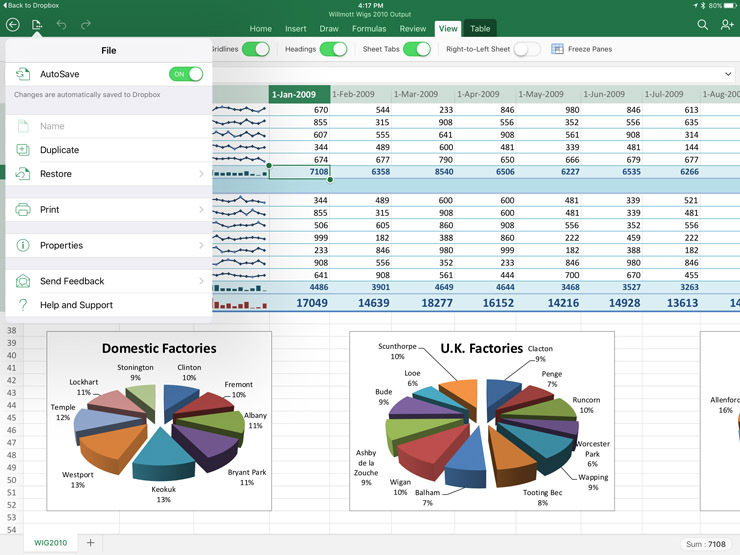 Plus, as per the website, ‘The MOS Championship doesn’t end with the awards ceremony. Winners go on to compete and succeed in higher education and the job market.’ Well damn.

The general manager of the company which helps run the competition shared, ‘Most of us in an office think that we know how to use Excel. These kids really know.’

Apparently, this is a big thing by the way – back in 2019, the championship attracted over 850,000 candidates from 119 countries! Only 161 of those made it to the final round, and if you want to shoot your shot, then you’ll have to wait till next year!