The Spice Girls Could Be Back On Tour Next Year For Their 25th Anniversary! 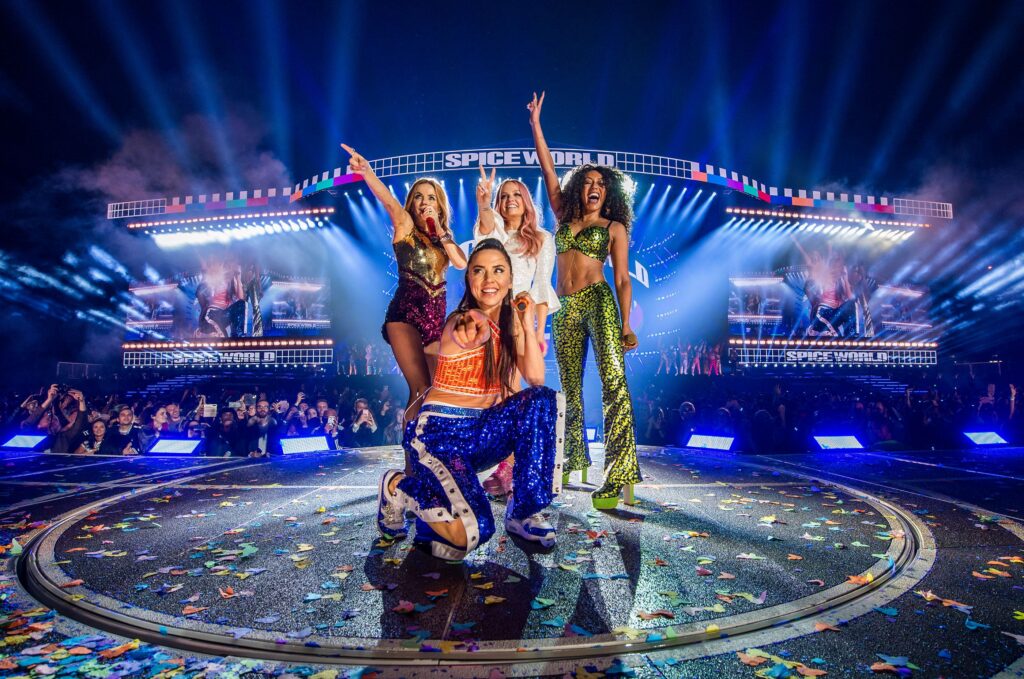 Yes, you read that right: the best-selling girl group of all time, The Spice Girls, formed in the 1990s, are already 25 years old (feel old, yet?).

The band initially had a 6 year-long career which led to worldwide fame and success.

Since then they have made various one-off comebacks and appearances, including at the 2012 London Olympics and more recently, for a much-anticipated tour in 2019. 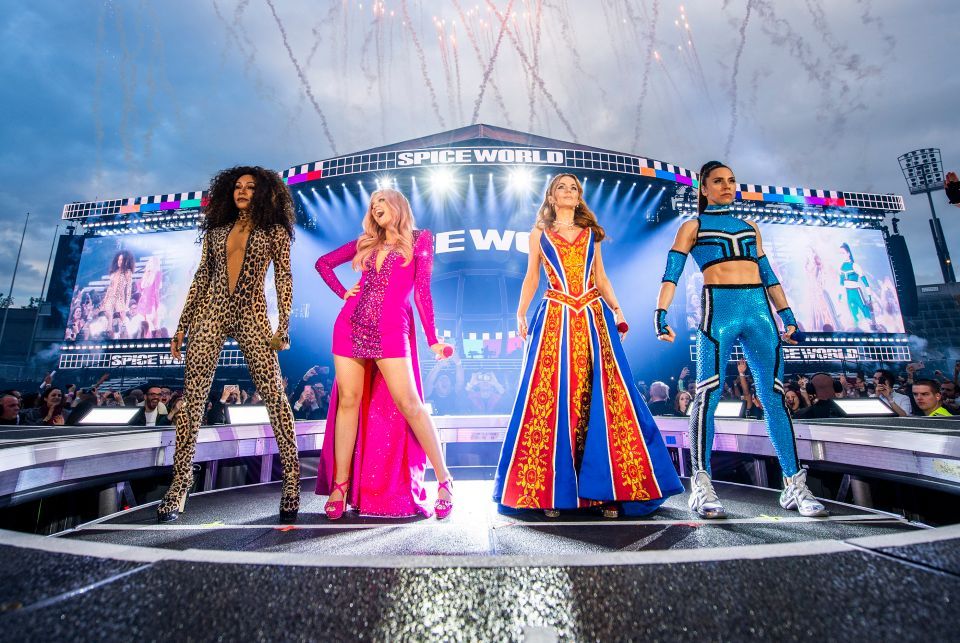 Now, a surprise tour to mark their 25th anniversary is on the cards for next year. Appearing on British talk-show, Lorraine, Mel C confirmed that plans had already been discussed for a celebration tour next year.

She said “it would be rude not to. We had the most incredible year last year, playing stadiums and we have got to do it again. We talk about it all the time.”

However, she also acknowledged that this may take place in 2022 instead, since many artists around the world are expected to be on tour in 2021, due to them postponing this year.

It is also unclear whether Victoria Beckham will be joining since she was absent during the last one.

Mel C, aka Sporty Spice, also confirmed her intention of making a biographical film detailing the history of the band.

About this she said: “‘I think the music and the story of the Spice Girls, the beginnings of it, everything that happened in between, I think it’s perfect subject matter for one of those movies.”

It was also claimed last month that The Spice Girls were looking into the possibility of remaking a music video for “Wannabe”. The global hit was released in 1996 and soon became one of the biggest, and catchiest, songs around the world.

All we’re going to request from The Spice Girls is to add Malta to the tour list!

Are you excited for a possible reunion tour? 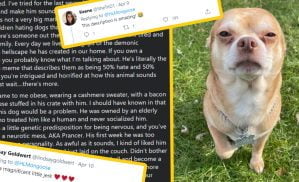 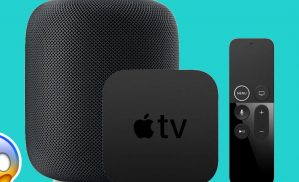 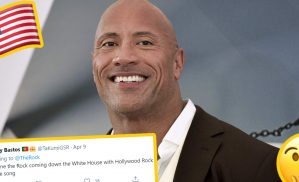