The highly-anticipated Friends reunion has recently (and FINALLY) started filming, as David Schwimmer, aka Ross, confirmed – and I mean, could we BE any more excited?!

But that’s not all! The show’s set designer, Greg Grande, has now given us a sneak peek into where the reunion will be taking place. He took to Instagram to share a photo of Monica Geller’s iconic apartment with the caption, ‘Sssh! Somethings happening, déjà vu…coming alive once again!’

And just in case you’re too young… Friends first aired back in 1994 and ran for 10 years, throwing all of the cast – including Jennifer Anniston, Lisa Kudrow, Matt LeBlanc, Courtney Cox, Matthew Perry, and David Schwimmer – to tremendous stardom. 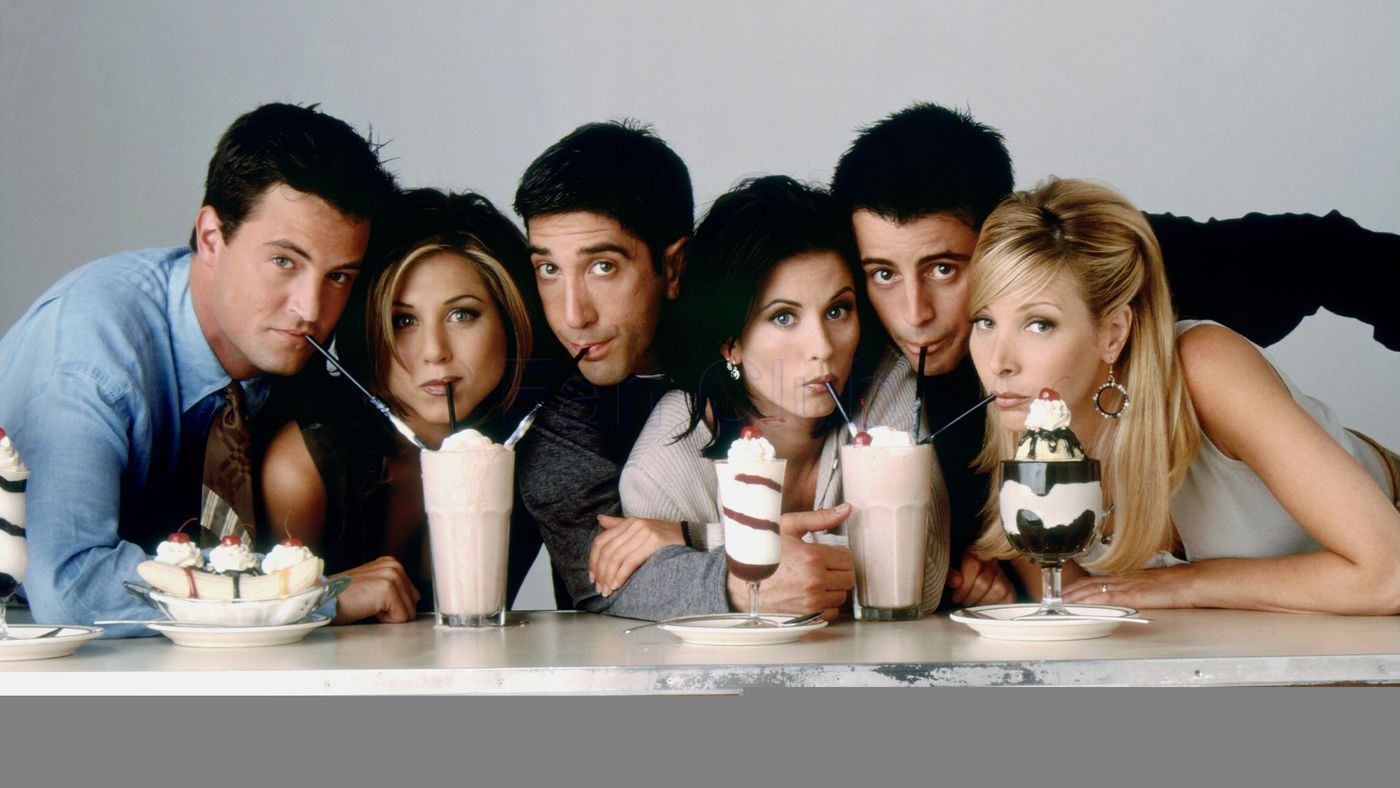 More recently, in February 2020, the long-awaited reunion was announced and was actually meant to air last year to mark the show’s 25th anniversary, but filming was delayed due to the ongoing pandemic.

Luckily, filming for the reunion is now back on, bringing the cast back together after all these years – let’s just say they were on a break…

The #Friends cast will be finally shooting their unscripted #FriendsReunion next week in Burbank, CA

Obviously, we’re DESPERATE to know what will happen in the reunion episode, but apparently, the cast will not be in character and the show is unscripted. The cast will appear as themselves, sharing insights and behind-the-scenes moments on the renowned 90s sitcom.

However, Schwimmer did disclose that they will ‘all read something’… could it be Rachel’s 18-page letter to Ross? Front and back? Guess we’ll have to wait and see!