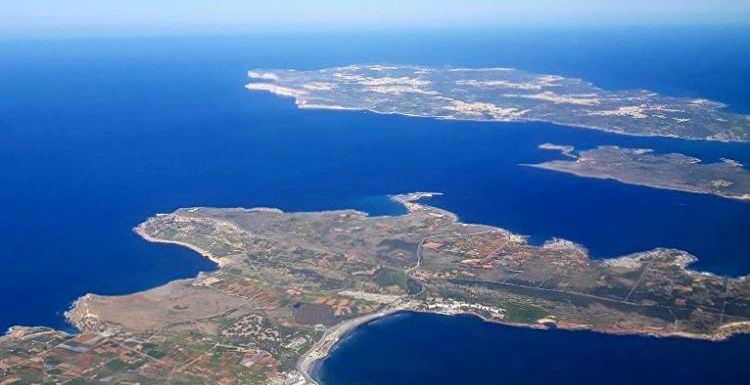 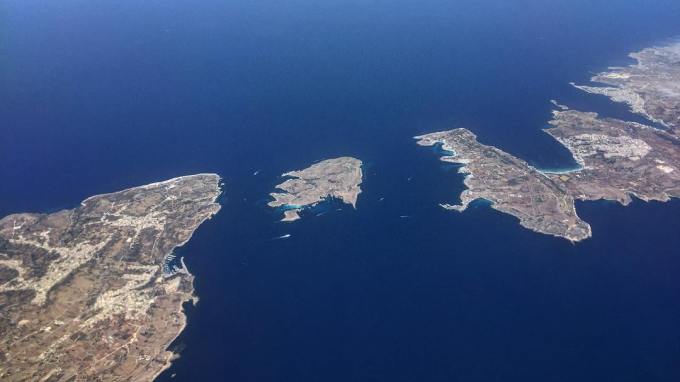 Plans for a tunnel connecting Malta and Gozo have taken a huge leap forward. MPs have voted unanimously to push ahead with the proposal, which Malta’s transport minister Ian Borg described as ‘historic’. He said Gozo residents would no longer have to depend on good weather to be able to get to work on time. […]

Horror as man risks his life for free fish in Xemxija 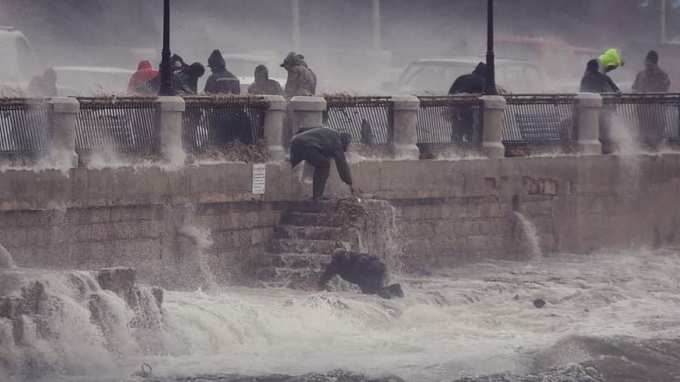 ‘This is the terrifying moment a man almost drowned in the stormy sea at Malta’s Xemxija Bay. He was pictured clinging to a friend for his life after powerful waves dragged him into the angry sea. The man, who is lucky to be alive, was one of several dozen people who rushed to Xemxija when […]

More than 30 boats anchored in Maltese waters have been smashed by strong winds battering Malta and Gozo. Several yachts sank under the waves as the blustery conditions whipped up the sea off St Paul’s Bay. Owners and insurance companies are assessing the damage, which could run into hundreds of thousands of euros. The winds […]