Camila Cabello just revealed the real reason why she went to audition on The X-Factor.  During a recent ride with James Corden for a carpool karaoke segment on The Late Late Show, the 25-year-old singer revealed that her huge crush on Harry Styles drove her to audition for the singing competition.     Her […] 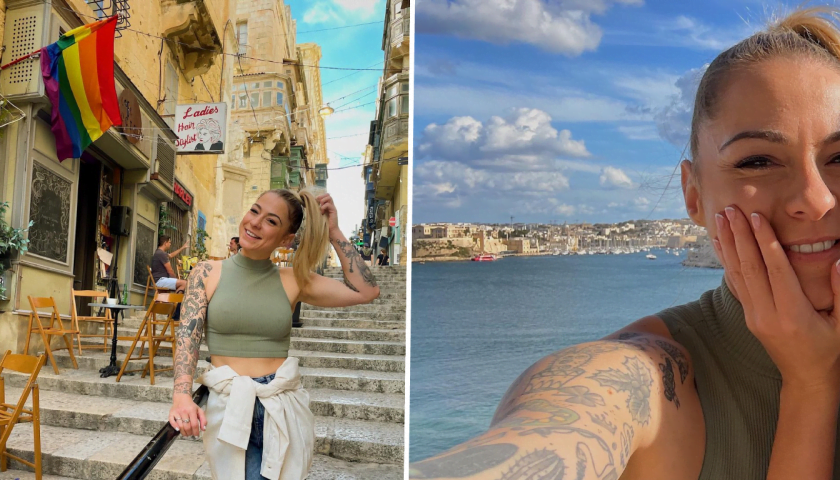 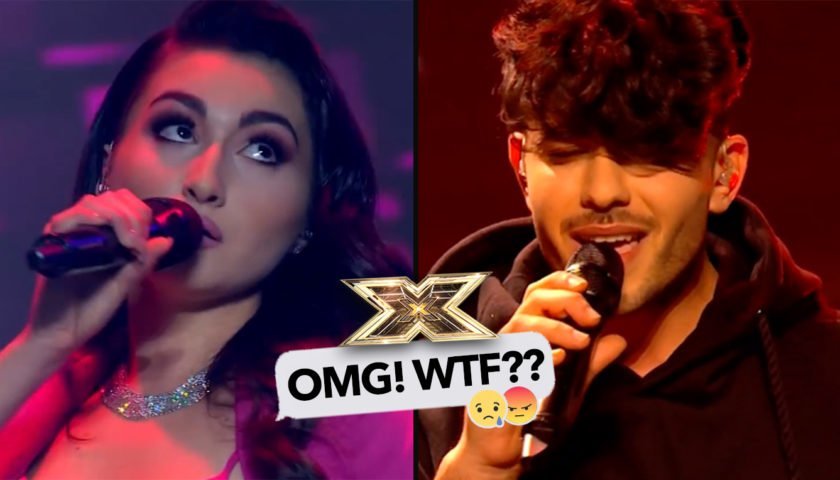 We’re still not over it! Malta’s still reeling as fan favourite Jasmine became the third finalist to leave The X-Factor Malta after receiving the fewest votes in the public vote, meaning she was automatically booted out. Dav. Jr then lost out to Yazmin & James after the judges took it to deadlock and it revealed […]

What are Michela’s Chances of Winning the Eurovision? 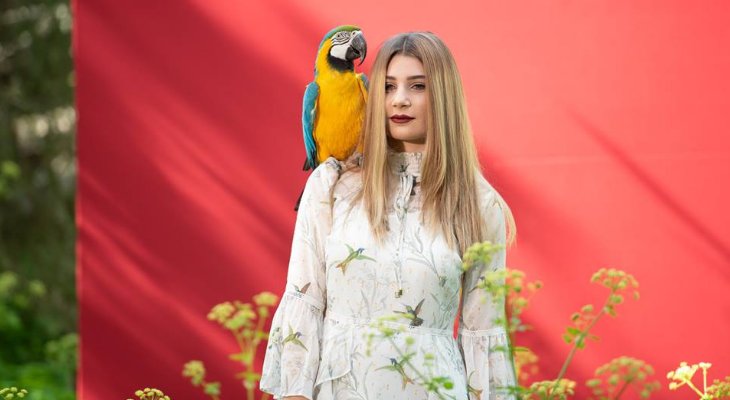 We are just days away from Michela’s performance in Tel Aviv and the excitement is building. Michela claimed her chance to represent Malta at the Eurovision Song Contest by winning the Malta X Factor competition in January – but what are the chances she’ll win in Tel Aviv? Since winning the X Factor Michela has […] 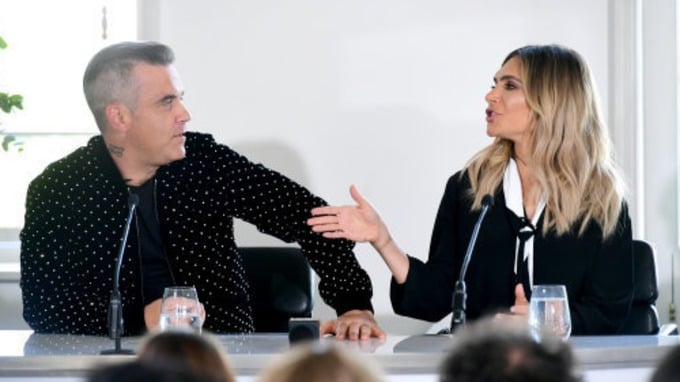 Robbie Williams and his wife Ayda Field will not be on the judging panel for the next series of The X Factor. The celebrity couple joined Simon Cowell and former One Direction star Louis Tomlinson on the ITV show last year as part of a massive shake-up. In a post on Instagram, the former Take […]